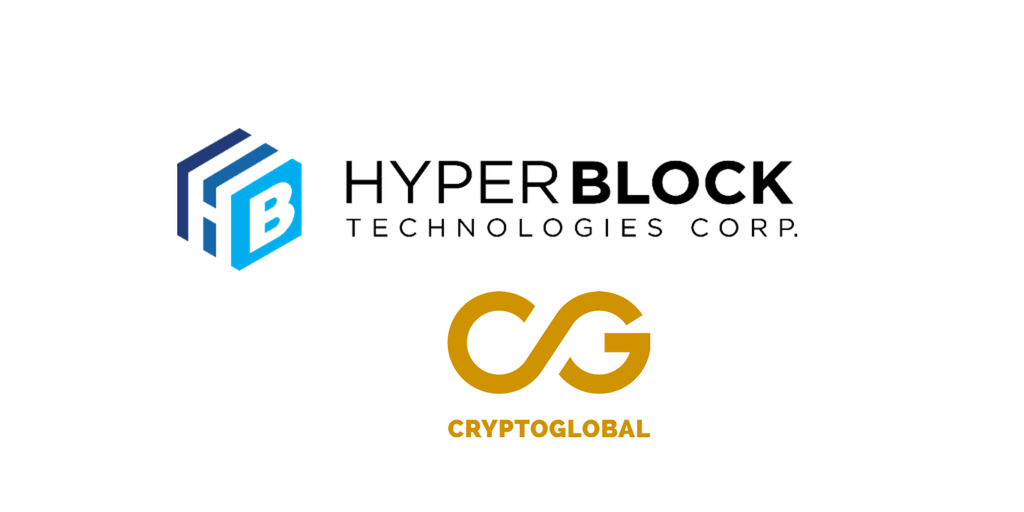 Announced this week, Toronto-based HyperBlock is set to acquire CryptoGlobal. Both are blockchain and financial technology companies, and the acquisition is set to combine their business models in order to advance their presence in Canada’s digital currency mining landscape.

“Creating a strong foundation for growth through acquisition”

HyperBlock plans to acquire all of the issued and outstanding common shares of CryptoGlobal to complete the acquisition. This follows both companies entering a definitive arrangement agreement on April 3, 2018.

In its announcement, CryptoGlobal stated that both its board of directors and HyperBlock’s board of directors unanimously approved the acquisition. Further, both companies aim to finalize the transaction by the end of May 2018, calling shareholder meetings to advance the procedure on mutual terms.

Overall, companies consolidating in Canada for the purpose of digital currency mining reflects the industry’s rapid growth in the country.

Canada’s other major players include companies like Bitfarms and HIVE Blockchain Technologies, which continue to investigate effective locations in Canada for digital currency mining.

However, some Canadian figures are less-than-enthused about the movement. Recently, Québec Premier Philippe Couillard said he didn’t see the value in Bitcoin mining, and stated that he is not interested in the currency mining industry.

Further, Brome-Missisquoi, in Montérégie, Quebec, banned the creation and expansion of digital currency mining operations in March 2018. The region’s mayors voted unanimously in favour of a three-month currency mining ban in the area.

Ultimately, it is clear that while the country is not necessarily united in its approach to digital currency mining, companies continue to seek growth opportunities in Canada. With this acquisition, HyperBlock and CryptoGlobal hope to become one of North America’s leading digital currency companies.