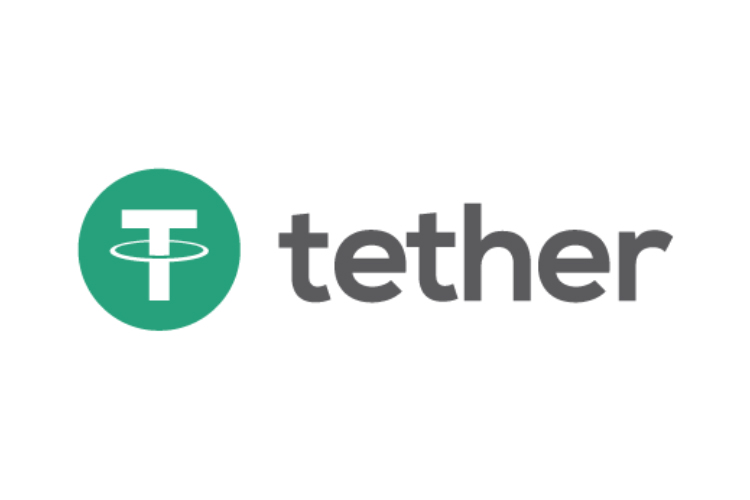 Earlier this week Tether, a digital currency pegged to the US dollar, announced it had close to $31 million US in tokens stolen from its treasury wallet, by what it labelled a malicious attack.

Tether trades at an equal value to the US dollar, meaning one Tether equals the current value of 1 US dollar. The token is backed by reserve funds held in the company’s accounts.

The move has led to concern and shock in the digital currency world, and the Tether team is working on a solution that is drawing relief from some and ire from others.

In their announcement, Tether stated “we will not redeem any of the stolen tokens, and we are in the process of attempting token recovery to prevent them from entering the broader ecosystem.”

They also suspended back-end wallet services while they investigated the attack and advised Tether users that they must update their wallet to the new Omni Core 2.9.9.s, noting that any tokens tracked to the hacked address will be invalid.

The update to Omni Core gives the Tether team the ability to control the movement of the stolen funds and renders the hackers address useless, which will prevent the thief from cashing in the tokens.

This solution led to much criticism from experts in the community who feel that there should have been a consensus and a public hardfork, stating that this type of centralized control by the developers is against the spirit of decentralized currencies.

A good example of this is Bitcoin’s recent SegWit2X hardfork which was planned to take place last month, but was eventually postponed because of a lack of community support.

Fear and uncertainty hit as the announcement sent ripples throughout the entire digital currency community and caused Bitcoin’s price to fall drastically.

Bitcoin quickly shrugged off the news after dropping to below $9,900 CAD and rose to new highs of over $10,600 CAD the following day, which had many in the community applauding Bitcoin’s resilience.

Trading of Tether has been reactivated on many exchanges and for now it unsure what effects, if any, the hack will have on the currency’s future. Overall, this news signals a shift in the digital currency world, poking a hole in the notion that it is a completely untamperable technology.