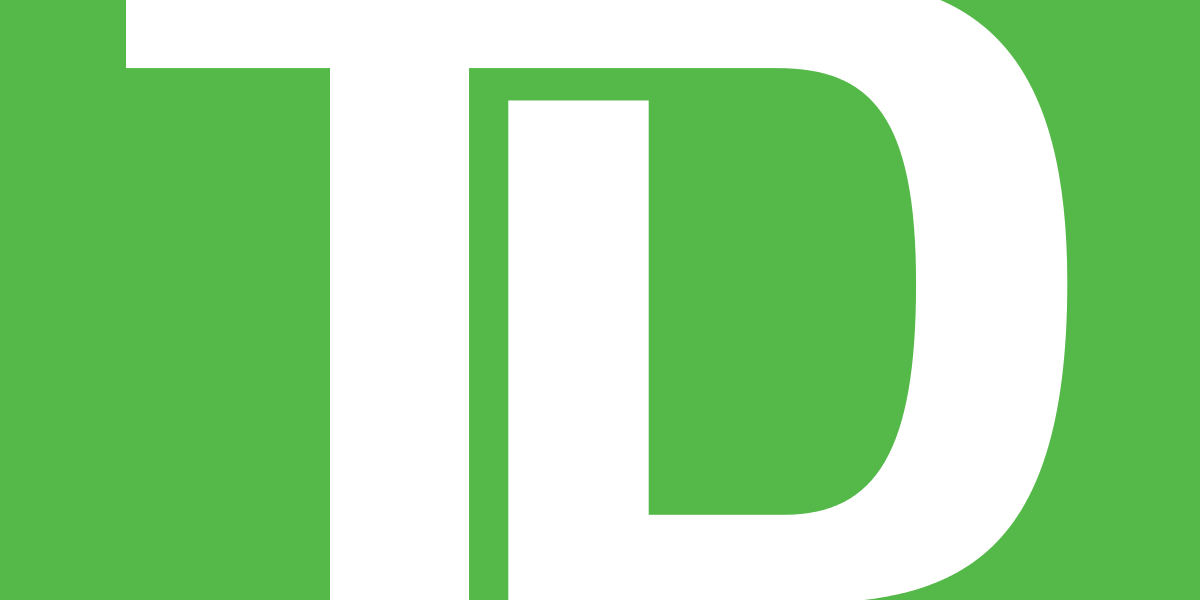 Toronto-Dominion Bank will no longer allow clients to use their credit cards to purchase digital currencies.

In February 2018, the Bank of America joined other large U.S. banks in a wave of policy updates. These policy updates involved major credit card issuers preventing clients from using their services to engage with digital currency spending.

Previously, this trend had not spread to Canada, as Canada’s major banks were still allowing their clients to continue with business as usual. However, TD’s new pause on spending could indicate that the trend is soon to follow in Canada.

“At TD, we regularly evaluate our policies and security measures, in order to serve and protect our customers, as well as the bank,” said a TD spokesperson in a statement reported by the Financial Post.

Currently, the Royal Bank of Canada has not expressed explicit intent to follow in the footsteps of TD bank, although the bank stated that it will continue to explore risk factors as the industry evolves.

Scotiabank parrots the sentiment, as the bank intends to review its policies in regards to digital currency transactions. However, it is not yet clear what this policy review will entail. Previously, Scotiabank told Bloomberg that “there is nothing that would generally block a transaction.”

TD’s new decision to halt digital currency purchases comes in spite of statements made earlier this month to Bloomberg. Reported on February 5th, 2018, previous statements said that TD customers could still purchase digital currencies with both debit and credit cards, as long as the transaction did not appear fraudulent.

However, TD is not alone in reconsidering a previous lack of prohibitive policy. With these new policy considerations, banks are aiming to reduce potential risk to both themselves and credit card holders.

With the volatility of digital currencies, banks like the RBC warned that a sudden drop in the value of digital currencies could leave spenders with a higher level of debt than anticipated. Ultimately, this would not only place a greater burden on the credit card holder but also create a greater difficulty for banks left to collect the debt.