Sweden Toys with Introducing Their Own Digital Currency, the E-Krona 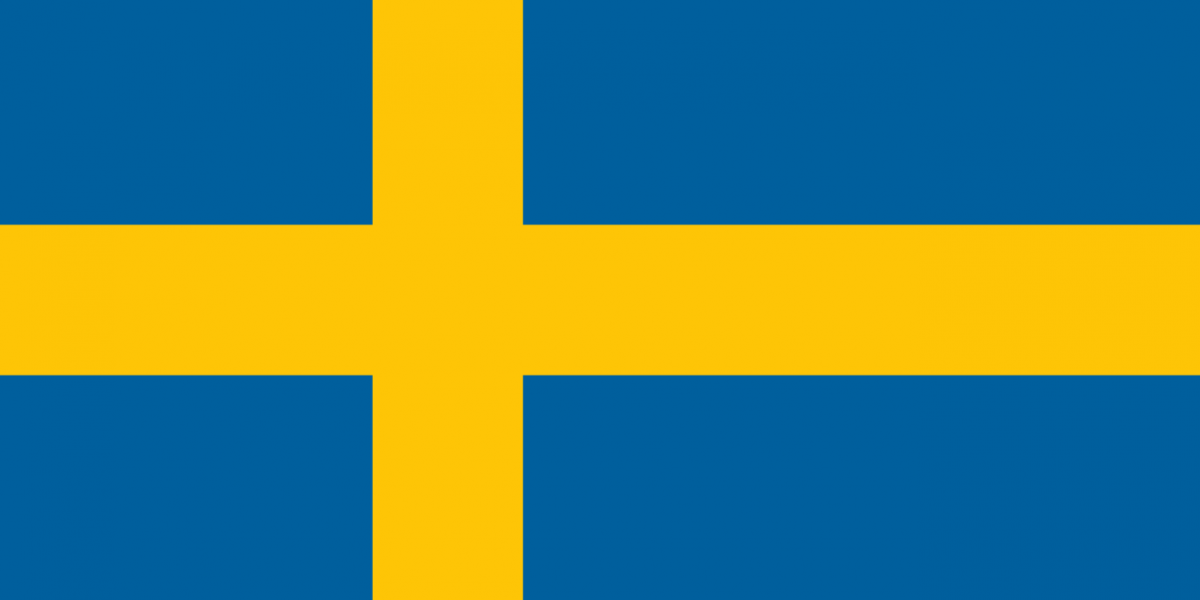 A handful of governments and key banks worldwide are investigating the creation of their own digital currencies. Recently, Sweden threw its hat in the mix. Sweden’s central bank, the Riksbank, could be one of the first to actually deliver the concept with the e-krona.

In an economic bulletin issued to HSBC clients this week entitled “Sweden’s big year: Can the economy overcome some challenges?” HSBC describes Sweden’s economy as “one of the world’s most interesting.”

The bulletin then outlines the possibility of Sweden introducing the “e-Krona” in the next couple of years. It notes, however, that 2018 may be too soon.

Cash usage in Sweden is low already, making it a prime environment for a more official, central bank issued, digital currency. Cash payments in the retail sector in Sweden, for instance, represent just 15 percent of transactions in 2016.

Riksbank issued a number of research titles that suggest falling cash usage may mean the central bank needs another medium of payment. In particular, a new medium needs to be more centralized, as opposed to payment solutions by intermediaries like retail banks.

It’s not unusual for the Scandinavian country to lead in monetary developments. The first bank note was created in Stockholm in the 17th century.

“….it is here, in Sweden, that cash is currently taking its last breaths. Perhaps the Riksbank will be writing history again.” said Stefan Ingves, Governor of Riksbank, at a speech in December 2017.

Riksbank issued a First Interim Report on the E-krona project in September 2017. The report states that an e-krona has the potential to counteract problems that may arise from declining cash use.

Riksbanks sees the e-krona as providing a digital complement to cash, guaranteed by the state and utilized by payment services providers.

As the e-krona would function independently of commercial bank infrastructure as it stands, it would make their payments system more robust. In the event of disruption to other elements of financial systems, like card payment processing, the e-krona would act as a stabilizing measure.

A centrally controlled digital currency could also shift the balance of payment infrastructure away from commercial and retail banks that currently hold a monopoly on digital payment processing back towards them. This would allow Swedish households more opportunity to save and pay with a more risk-free central bank currency.

They are further investigating which technology would facilitate the e-krona. It makes sense to suggest they’ll to use both new and tried-and-tested technologies. The hope is that the project will involve both public authorities and private enterprise.

Comparisons to Canada, the UK, and Russia

Comparing Sweden’s progress to other nations, the Bank of England’s crypto research unit is expected to deliver a first detailed report in 2018 and the Russian government remains divided on plans for a national digital currency the “CryptoRuble”.

Bank of Canada Governor Stephen Poloz recently acknowledged the growth of electronic payments in Canada and around the world. In a December 2017 speech, he said that this has prompted Canada’s central bank to consider the possibility of a Canadian digital currency. However, that the idea is only at the “discussion stage”.