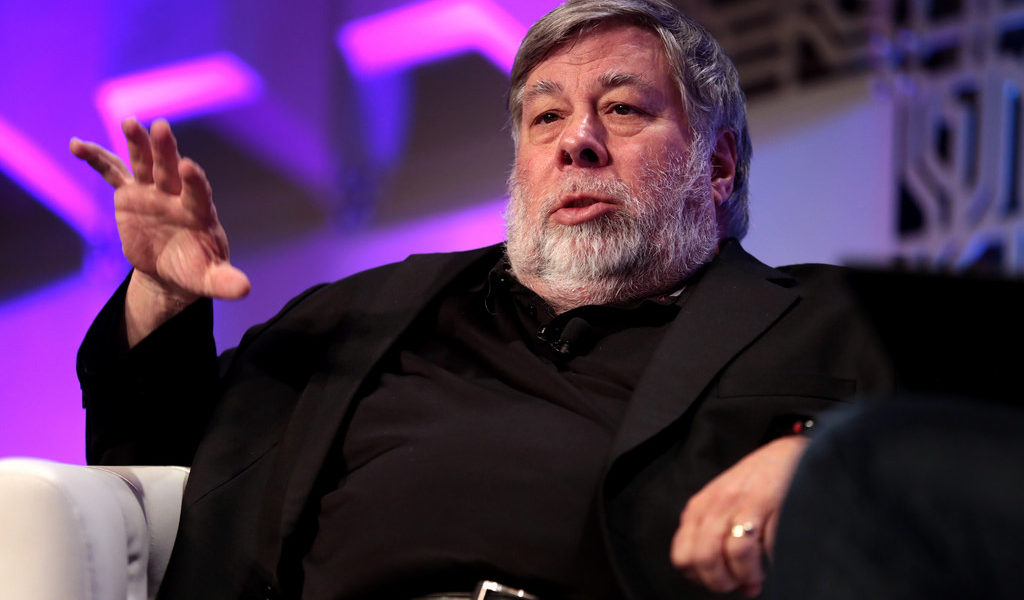 Steve Wozniak, the tech visionary largely credited as a pioneer in the personal computer revolution that occured in the 1970s and 80s, recently made forward-looking statements about Ethereum.

Wozniak previously professed his interest in the digital currency landscape. This time, he furthered the sentiment when he drew comparisons between Ethereum and the early days of Apple.

Wozniak’s statements were part of an interview at WeAreDevelopers World Congress 2018. Hosted from the 16th to the 18th of May, WeAreDevelopers is an event that invites developers and advocates from the global community to discuss developments in the world of technology.

At the event, Wozniak spoke on why he finds Ethereum, the world’s second largest popular digital currency in terms of market cap, interesting.

“Ethereum interests me because it can do things and because it’s a platform,” he said. “When we started Apple, our Apple 2 computer was a platform. Here’s all the documentation, open source, you can see how you develop parts, look at the examples we have done. How to develop software, how to modify the softwares in here. It was a platform for others, so thousands of companies started up.”

Further, Wozniak made reference to a trend during the rise of the Apple II computer, in which he would find high school kids launching their own ‘companies.’ Sometimes, they’d place ads in electronic journals for their product, which existed thanks to the foundation that the Apple II ecosystem provided.

This presents many similarities to Ethereum. The decentralized digital currency platform both pursues its own innovative ambitions and attempts to serve as a foundation for other projects, teams, and aspiring young minds to do the same.

Despite bullish views, Wozniak prefers not to invest

It is worth mentioning that despite his interest in the digital currency industry, Wozniak claims not to invest in stocks or digital assets at this time. He recently made headlines in early January 2018 when he revealed that he sold all of his bitcoin.

“I don’t want to be one of those people who watches and watches it and cares about the number,” said Wozniak, at the time. “I don’t want that kind of care in my life. I’ve never been into money in any way. I’ve never used Apple’s stock app, I don’t buy and sell stock.”

While he doesn’t look to invest in the digital currency industry, Wozniak says that he does hold one bitcoin and two ether for testing purposes.