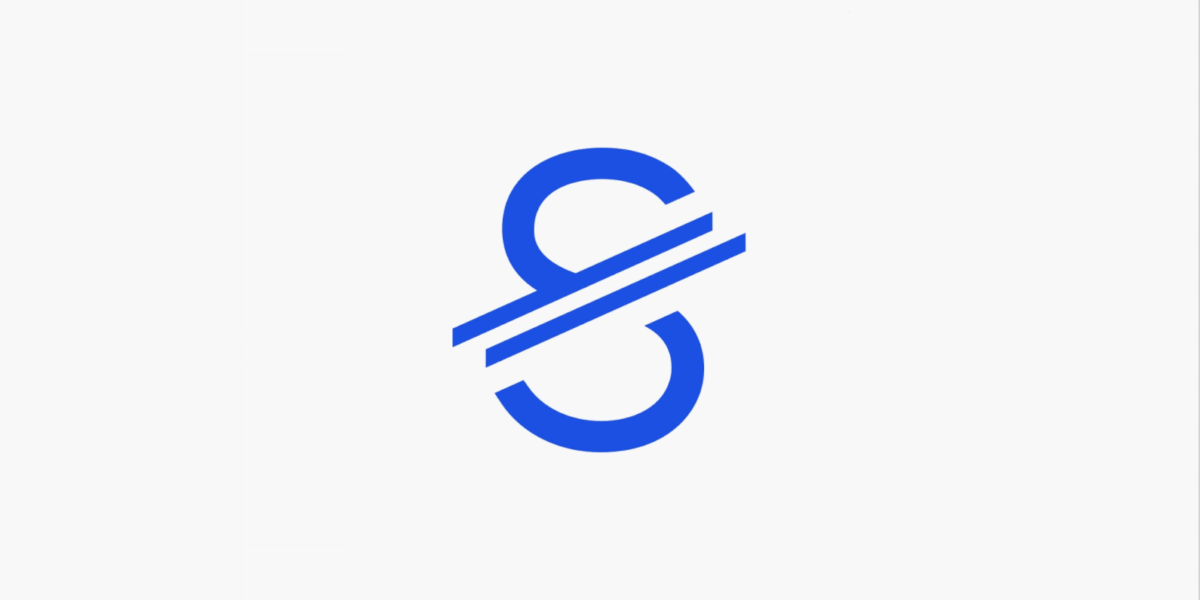 As some investors struggle to accommodate the price volatility of many digital currencies a number of new coins are appearing, termed “stablecoins” by the industry. Now, Swiss-based non-profit Saga Foundation launched a non-anonymous, fiat reserve-backed coin designed as both a “store of value” and as a potentially viable unit of currency.

Generally, “stablecoins” are attached to another store of value, for example gold or other currencies, to stabilize their value. Utilizing a more common or trusted asset to back a digital currency can also add appeal to new digital currency purchasers who are reassured by the familiarity.

A digital currency built for the existing financial system

Based in Switzerland, Saga is a non-profit with a goal is to develop a digital currency that can work within the existing financial system.

The Saga advisory council boasts a wealth of traditional money-market and economic experience including the Chairman of JPMorgan Chase International, Jacob A.Frenkel, and Canadian-American financial economist, Professor Myron Scholes. Scholes was awarded a Nobel Prize in Economic Sciences in 1997 for his Black-Scholes model for determining the value of derivatives.

Reserve-backed, with formal identification of all participants

The first distinguishing feature of the Saga coin (SGA) is that it is reserve-backed. A reserve, created from sales of SGA tokens and held in major fiat currencies, will be formed to ensure the coin’s stability.

“The proceeds are stored in banks and used for the sole purpose of allowing Saga’s smart contract to buy back SGA tokens,” said Keren Orian Nadel, Managing Director of Saga, to Coinsquare News. “When Saga’s economy is small, it enjoys no trust of its own. At this point, SGA value comes in full from the reserve held in major fiat currencies in a mixture replicating the International Monetary Fund’s SDR.”

“As the economy grows, Saga enjoys increasing inherent trust,” Nadel continued. “Reflecting this trust, the fraction of SGA value based on the reserve is slowly reduced and replaced by independent value.  If the economy ever starts to shrink back, the amount of fiat backing is automatically increased reflecting the reduced trust Saga’s economy enjoys.”

Saga’s mechanism connects the value of SGA tokens to the strength of its economy and acts to restrain its price volatility.

Secondly, Saga chose to break completely from the anonymity originally factored for digital currencies. Saga believes there is a “balance to be struck between participant privacy and the responsibilities of regulators.”

Given Saga’s choice to balance privacy and regulation, every participant in the Saga economy will need to go through a standard online “know your customer” (KYC) banking process, ensuring all SGA holders can be identified.

Coinsquare News asked the Saga team how they thought existing participants in the still-new market of digital currencies would respond.

“While blockchain and anonymity were coupled for a long time, we are witnessing an increasing number of projects adopting KYC as a best practice, in the aim of allowing regulatory disclosure and traversing to a legitimate, wide acceptance audience,” replied Nadel.

Nadel and the Saga Foundation position Saga as complementary to global fiat currencies. Where fiat currencies satisfy national markets, Saga is “witnessing a growing global scope of value exchange”. Saga aims to fill this gap by providing a global currency which that serves as a store of value and medium of exchange.

In a volatile marketplace that regulators are striving to bring under their control alongside more traditional assets, “stablecoins” stand a good chance of success. Though more risk-tolerant investors may still seek out the volatility of other coins and investments that have the potential for larger gains, a stablecoin offering could become a common feature of the new financial landscape.