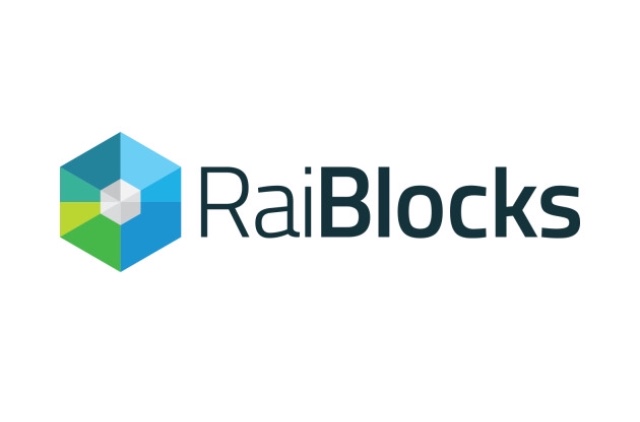 Yesterday the digital currency Raiblocks (XRB) announced it is rebranding to Nano.

The need for a rebrand became obvious during a Raiblocks conference in November 2017. The team realized that the name caused a lot of confusion in the community over pronunciation; people wondered if the name was pronounced “Ray” versus “Rye”. The team also felt the project needed a simpler, more professional name that encapsulated the essence of the digital currency.

They chose Nano, which they felt better reflected the technology behind the project. The community reacted very positively to the new name. Yesterday, their announcement was one of the top posts on Medium, and social media outlets were abuzz with news of the rebrand.

This was a huge move for a digital currency that is new on the market. January was not as kind to the price of Raiblocks, and it saw a steady decline in price. The price decline is not necessarily related to the digital currency itself but reflects a larger overall trend.

Unprecedented scalability and speed with Nano

The largest obstacle facing many large digital currencies, like Bitcoin, is scalability. Slow transaction times and high fees have dashed Bitcoin’s dreams of becoming a global payment solution. The team designed Nano from the ground up to overcome issues of scaling. It boasts instant transaction times and zero fees.

Nano is designed using a directed acyclic graph (DAG), a new type of distributed ledger. DAGs differs from most blockchains because they store their transactions in trees rather than blocks. Each node in a DAG only needs to store a small portion of the entire ledger to reach consensus.

Using a DAG instead of a blockchain is not a new concept, it’s been done before by digital currencies such as IOTA. Nano builds upon the DAG and pushes the concept even further with what it calls block-lattices, where each account gets its own chain.

The individual chains are called account-chains. Only the owner of a chain can modify their chain, this allows each account-chain to update asynchronously of each other. This is where Nano gets its remarkable speed and scalability.

What Raiblocks owners need to know about the rebrand

If you own XRB you do not need to do anything to make the change to Nano. This is because all funds, wallets, and transactions will still operate the same. Addresses will continue to start with xrb_ for the time being. Sometime in the future, the team will introduce addresses that start with nano_.

The news of the rebrand comes at a good time. Earlier this week one of the only exchanges that listed Raiblocks, Bitgrail, made a decision to close people’s accounts and liquidate their holdings into BTC, according to a Reddit post. Bitgrail claims they made the move to comply with KYC laws in their country. Raiblocks’ price dropped significantly after the decision. Yesterday’s rebrand to Nano helped combat this sharp decline as the price rose along with the community’s excitement.

Although the technology behind Nano seems promising, the digital currency does not yet have widespread adoption. The rebrand may be what the project needs to see it fulfill its goal of becoming a global payment solution.