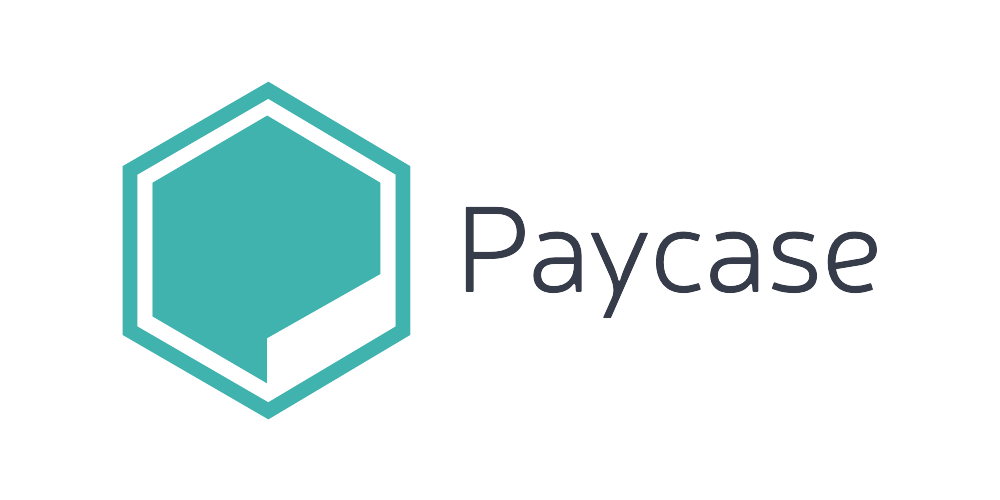 The blockchain ecosystem is challenging every major aspect of traditional financial infrastructure. The absence of government influence, regulation, and traditional banking conventions, means that blockchain businesses function over and above global economies and without boundaries. These blockchain enterprises are often able to provide financial services without the costs these factors can contribute.

Toronto-based startup Paycase is a perfect example of an enterprise applying blockchain and Bitcoin technologies to existing fiat based financial services, in order to offer an equivalent service with blockchain advantages such as speed, cost and security.

Traditional remittance companies charge a flat fee, which for regular senders can be costly. Canadian residents sent US$4.9 billion abroad in 2016, according to the World Bank, costing millions in remittance fees. A service like Paycase could lower transfer fees for remittances by 60 to 80 per cent.

The idea for Paycase grew from founder Joseph Weinberg’s post-graduation backpacking trip to Peru. While there he discovered communities with only basic amenities, but who had mobile phones and satellite dishes. Weinberg also noted they had access to a small Western Union outlet, where those living abroad could send money back to the community.

Paycase aims to use blockchain technology to allow customers to send money to friends and family overseas for less than current remittance industry costs, using their mobile phones.

They give customers a choice of “payout options,” which currently include bank deposits, cash pickups, and even door-to-door delivery. Paycase currently works with recipient communities, distributing funds transferred using traditional local networks, such as pawn brokers. How door-to-door delivery works is not yet clear.

Paycase is currently in Beta, so still under testing, as they address problems of low liquidity and the lack of common standards globally in regulations for digital currencies.

Despite only being in Beta, the organization is currently sending money between Canada and the Philippines, and have previously tested transfers with Mexican bitcoin exchange Bitso, sending remittances between Mexico and Canada. As an example, one fiat currently micropayment was sent from a Canadian bank to Paycase, then Bitso using Bitcoin, before arriving as fiat currency in a Mexican account. According to both startups – Bitso and Paycase – the transaction took three minutes.

Who is Joseph Weinberg?

Joseph Weinberg is 26, he bought his first Bitcoin at university, and launched Paycase in 2014. Weinberg was the director of one of the first digital currency exchanges, Coinsetter, in 2015.

Weinberg holds a position on the Ontario Securities Commission‘s fintech advisory committee and is a founding steward of the Muskoka Group, a blockchain stakeholders group with a mission to, “drive the progress of blockchain technology for industry, government, and society.” The group was created during a meeting of blockchain professionals held at the Muskoka home of Don and Alex Tapscott.

Paycase is a founding company of the Blockchain Research Institute (BRI), a public-private initiative first backed by the Canadian government, IBM, PepsiCo, and a number of blockchain startups. The aim of the BRI is to bring together key players in public and private sector research to build blockchain-based economies around the world.

Joseph Weinberg stated of the BRI, “Canada has been known to act globally, and this institute is the next generation’s pathway to global transformation. We are taking on the next era of the internet with our intellectual resources and talents, and bringing Canada back onto the world stage by leading the blockchain revolution.”

Joseph Weinberg is also an advisor to NextBlock Global, who recently withdrew their plans for a public listing on the Toronto Stock Exchange. He issued a statement on behalf of the remaining advisors of NextBlock Global, saying, “Given the circumstances, the advisors concluded that this was the best course of action and we are pleased that the company reached the same conclusion. We support their decision.”

The bitcoin and blockchain community is tight-knit, with such an emerging technology there are a finite number of experts. Joseph Weinberg is an adviser to NextBlock Global. Alex Tapscott of NextBlock Global is an adviser to Paycase. Don Tapscott founded the BRI with backing from Paycase, amongst others. Don Tapscott, Alex Tapscott and Joseph Weinberg are all founding stewards of the Muskoka Group.

Digital currencies were initially subject to much scorn and many of the key early players have worked hard to overcome attitudes which have ranged from mis-trust and dismissal to outright criticism. Blockchain experts and stakeholders have worked together to build the credibility of the blockchain industry.

As with any new business ecosystem, some enterprises will fail, and some will grow. Joseph Weinberg is a successful entrepreneur and given the market opportunity for fast, low-cost international remittances Paycase has huge potential to add value to this market.