OpenBazaar is Building a Free Online Marketplace with Bitcoin 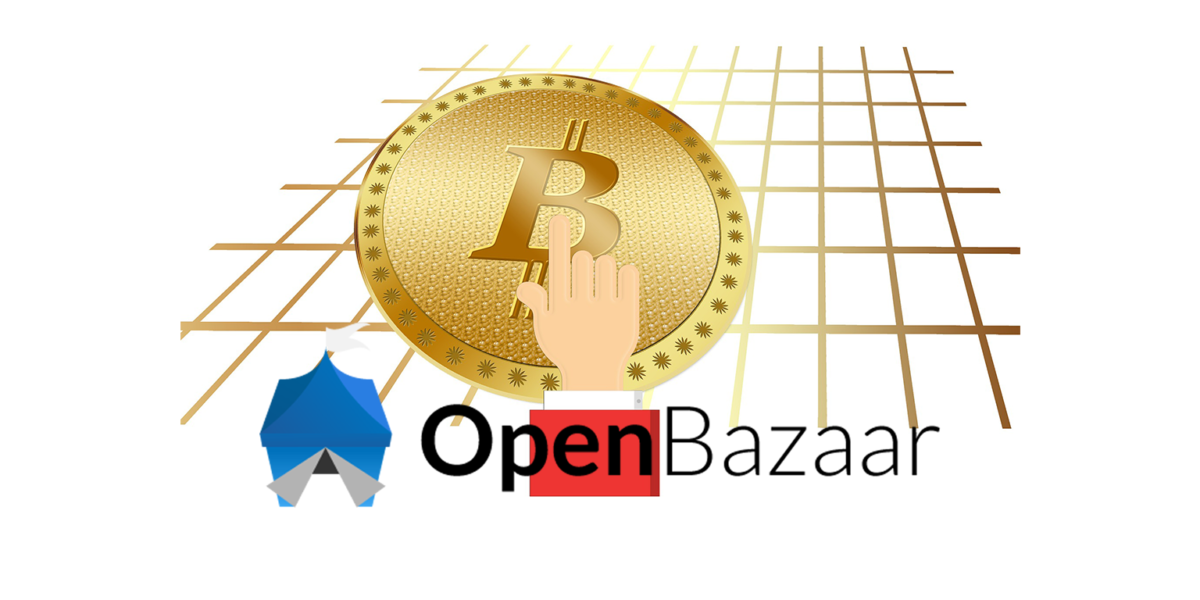 Thanks to conveniences presented by the ease of internet access in the modern world, it is easier than ever to exchange goods and services.

OpenBazaar is taking advantage of these conveniences, having launched its decentralized Bitcoin-based marketplace in 2016. With version 2.0 available as of November 2017, the conversation has been re-opened about what free trade could look like in the digital age.

The invention of dApps, decentralized applications that are not under the control of their developers or government bodies, has led to a potential opportunity for free and open exchange to occur online. When a decentralized application is created, it is only under the control of those who use it, and no user has any more power over the system than their peers.

The existence of a system that is under no control or regulations by developers or governing entities could have huge ramifications for the concept of free and open trade.

In the world today, someone who wishes to exchange tangible goods has many options to do so over the internet.

Primarily, the online commerce market is dominated by major players like Amazon, Etsy, eBay and Alibaba. These sites allow for users to buy and sell physical goods, and the process is controlled by the website and the government regulations that act upon it.

Similarly, if someone wishes to offer or hire services, there are a plethora of apps and websites that allow for the opportunity to do so. Sites like Fiverr and its contemporaries allow for individuals to provide services in exchange for payment. Apps like Uber, AirBNB and thousands of others allow for users to do everything from purchasing a lift to their destination, to hiring out a spare room in someone else’s home.

While it’s hard to deny the usefulness of these applications in our everyday lives, they all share a similar issue from the consumer point of view: they are under the direct control of intermediaries.

OpenBazaar is a continuation of the core elements of Amir Taaki’s 2014 Toronto hackathon project, ‘Dark Market.’ It is spearheaded by OB1 CEO, Brian Hoffman, who created a fork (a clone developed separately from the original) of Dark Market after learning that Taaki had no intention to continue the project.

Its aim is to serve as a fully decentralized marketplace that allows for the free, uninhibited trade of online goods and services.

What makes OpenBazaar unique, is that it is completely decentralized, and there is no single point of failure. OpenBazaar is not under the control of anyone, not even its creators. To access the marketplace, users simply install the open source application and connect to a peer-to-peer network.

Additionally, since all exchanges are made with Bitcoin, there are no intermediaries or transaction fees. This means the developers of OpenBazaar are completely removed from the equation and only make revenue from value-added services that have yet to be built into the marketplace.

Concerns about the open market

While the promise of a truly free and open market seems like a perfect solution to the world’s e-commerce needs, the concept is certainly not without its issues.

Many have drawn unfavourable comparisons between OpenBazaar and Silk Road.

Silk Road was an online ‘black market’ that involved the exchange of many illegal goods such as drugs and forged documents.

The concerns voiced by many of OpenBazaar’s detractors are fueled by the idea that a marketplace that is free from any form of regulation may encourage an unfavourable portion of society to take control and primarily use the platform for illegal activity.

However, OpenBazaar is adamant that it is not a ‘darknet market,’ and the site’s documentation states:

“OpenBazaar currently only has one thing in common with darknet markets: It uses Bitcoin for payments.”

OpenBazaar defines the other three characteristics of a darknet market as catering to illicit commerce, being a centralized marketplace driven by profit, and operating in a way that keeps users anonymous.

Unlike darknet markets such as Silk Road, OpenBazaar says they are designed to cater to everyone. Its developers contend that, while the risk of illegal activity is present, they believe illicit traffic is outnumbered by honest, practical uses for open trade.

The future of free & open trade

As decentralized applications and projects such as OpenBazaar continue to make use of bitcoin and blockchain technology, there is potential for decentralization to have a huge impact on the world of commerce.

Currently, anyone can use OpenBazaar 2.0 to buy or sell anything from clothing, to food and cigarettes. There is theoretically no limit on what services someone can offer in exchange for Bitcoin on the platform, and its decentralized nature means that there is lesser risk of it being shut down.

The future of OpenBazaar remains to be seen, with 2.0 having only been released at the beginning of November 2017. Its creators are now asking for community support from developers and cryptocurrency enthusiasts in order to implement additional digital currencies to the platform.