Why NEM and Monero are Worth Learning About in 2018 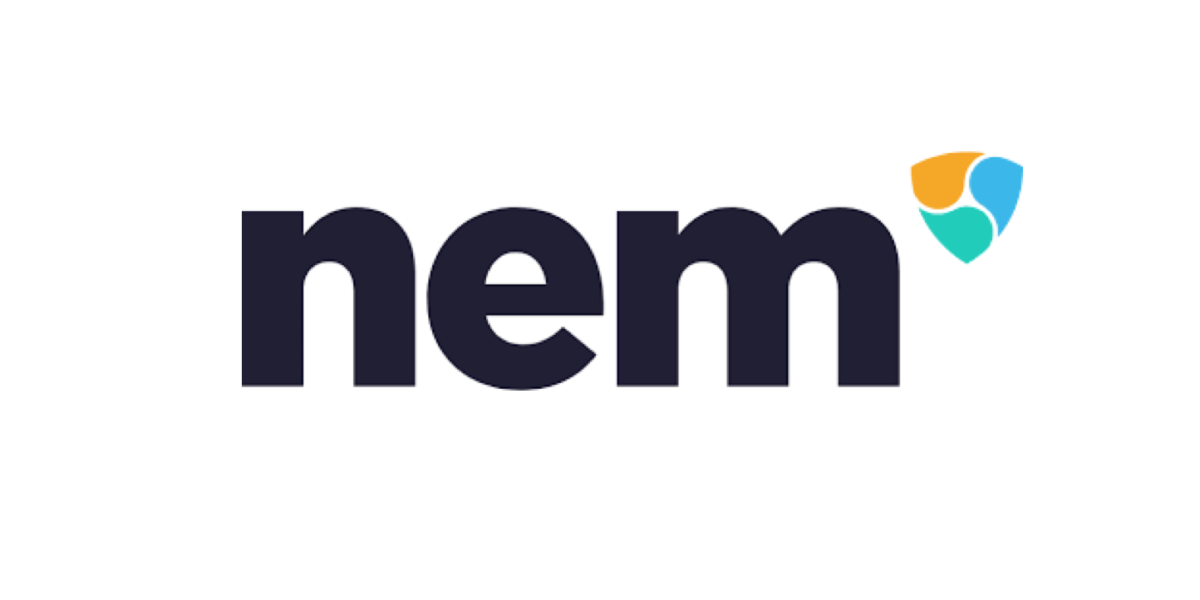 Bitcoin, Ethereum, Ripple, Bitcoin Cash, and Litecoin consistently top the charts as the leading digital currencies. Holding regular positions a little further down can be found the altcoins NEM and Monero. Both are very different and both feature widely in digital currency news and developments. The success of both over recent years makes them coins to pay attention to in 2018.

Market capitalization is just one of many metrics to use when comparing digital currencies, though; alone it’s not a complete indicator of the potential return of a digital currency investment.

NEM wants to build a ‘smart asset system’ for society

Launched on March 31st, 2015, NEM’s purpose is the implementation of a “Smart Asset System” through a third generation blockchain that can hold smart contracts.

Like Ethereum, the focus of NEM is not on creating a currency to compete with global fiat currencies. XEM coins serve as an investment in NEM, in the coin themselves as an asset, and for business users to purchase NEM’s smart asset and blockchain services.

Unlike Bitcoin and Ether, which use Proof of Work (POW) to verify and process transactions, NEM is more unique through its utilization of Proof of Importance (POI) and Delegated Harvesting.

The POI is based on the users stake in NEM, who they transact with, and how often. A user’s POI determines who processes, or harvests, a block on the blockchain. Harvesting happens automatically for anyone with over 10,000 vested XEM in their accounts and gives the return to these users, instead of holders of large volumes of XEM or digital currency miners.

NEM also uses about 100 times less power than Bitcoin to process a node on the network, which significantly reduces its transaction fees in comparison to Bitcoin and other POW coins.

Compared to anonymous coins, NEM is fully traceable. Though NEM removes the anonymity originally factored in to the creation of Bitcoin, its trackability makes it a secure coin that offers protection for both buyer and seller. NEM’s characteristics and strategy of enterprise application and adoption for its transactional platform make it a competitor to Ethereum and Ripple, rather than Bitcoin and Monero.

For much of March 2018, NEM has bucked the declining price trend of most digital currencies. However, XEM suddenly began to fall on March 14th, 2018, sustaining a roughly 20% fall in price. The fall is being attributed to the general decline in digital currency prices following Bitcoin’s example, and not necessarily anything related to NEM.

Market watchers are optimistic about NEM’s price for March; the price of XEM rose significantly amidst news of Coincheck’s active refunds of XEM coins stolen in the Coincheck hack of January, 2018. The traceability of the coin also helped the Blockchain Intelligence Group track the stolen funds to a Vancouver-based exchange at the beginning of March.

The NEM blockchain, on the other hand, is being tested by the likes of Japan’s Net Bank and Fujitsu alongside the Hyperledger platform for use with assets payments and contracts. Other adopters include Digital2Go Media Network, Alamo Rental Cars and an extensive list of blockchain and fintech enterprises.

Though NEM doesn’t have the some of the big name adopters that Ethereum does, it’s still a very credible blockchain platform amongst developers. This is contributing to its success and making it a viable potential investment for those choosing to back third generation blockchain platforms with a lower investment price point than Ethereum.

The history of Monero is a little darker; the coin’s complete anonymity led to its adoption by dark web marketplaces which often does little for its reputation with some mainstream investors.

The controversial coin was created in April 2014 on a decentralized, POW blockchain. Monero takes no coins toward development and the team behind the digital currency rely on donations from the community for their work.

Monero is popular with those who believe in the original anonymous ethos of Bitcoin. Bitcoin’s protocol originally aimed to offer a high level of privacy by shielding user identities, however this became ineffective as addresses and transactions are recorded on the Bitcoin blockchain.

Monero uses ‘ring signatures’ and ‘stealth addresses’ to conceal both transactions and users. Ring signatures “mix” a user’s account keys with public keys from the blockchain. This creates a “ring” of signatures which cannot be linked to one user alone. Stealth addresses are single use and random, and are generated for each transaction. Given this, the real addresses of senders and recipients remains hidden.

Monero coins are also “fungible,” meaning every unit can be substituted by another and all are alike. Coins aren’t related to a user address, meaning they cannot be blacklisted or refused by another user or website.

Like Bitcoin, Monero is designed as a currency and is often also bought and sold by traders looking to take advantage of its occasionally volatile price. Despite its darker side and perceived criminal use due to its anonymity, Monero can also be popular with law abiding investors.

The key technical differences between Bitcoin and Monero are Monero’s privacy for all transactions and its dynamic block size and fees. Monero is also based on an entirely different blockchain from Bitcoin, called the CryptoNote protocol.

Monero strikes out on growth plan

Like most other digital currencies in the first quarter of 2018, Monero price fluctuated with an overall decline in price from a January high of $489.92 USD. Despite some recovery on March 5th, 2018, to $378.38 USD, Monero’s price is once again falling.

The latest fall in XMR price is partly attributed to a rise in the regulation of digital currencies causing hesitation for investors. For Monero specifically, the fall is also attributed to a delay in the proposed MoneroV fork of March 15th, 2018; the fork has since been delayed until April.

MoneroV is not being developed by the Monero Core team and will cause a spin-off similar to the Ethereum and Ethereum Classic split. Digital currency forks and their delays can cause price fluctuations as investors decide whether the fork will work for or against them.

Some digital coin advocates suggest privacy coins like Monero could grow in value as buyers seek to avoid the invasion of privacy regulation may bring. As with NEM, the current low price creates a purchase opportunity for investors who have thoroughly investigated the digital currency.

On the whole, many investors and digital currency stakeholders are waiting to see when the digital currency market will rebound to its December highs, with many predicting it’s just a matter of time.