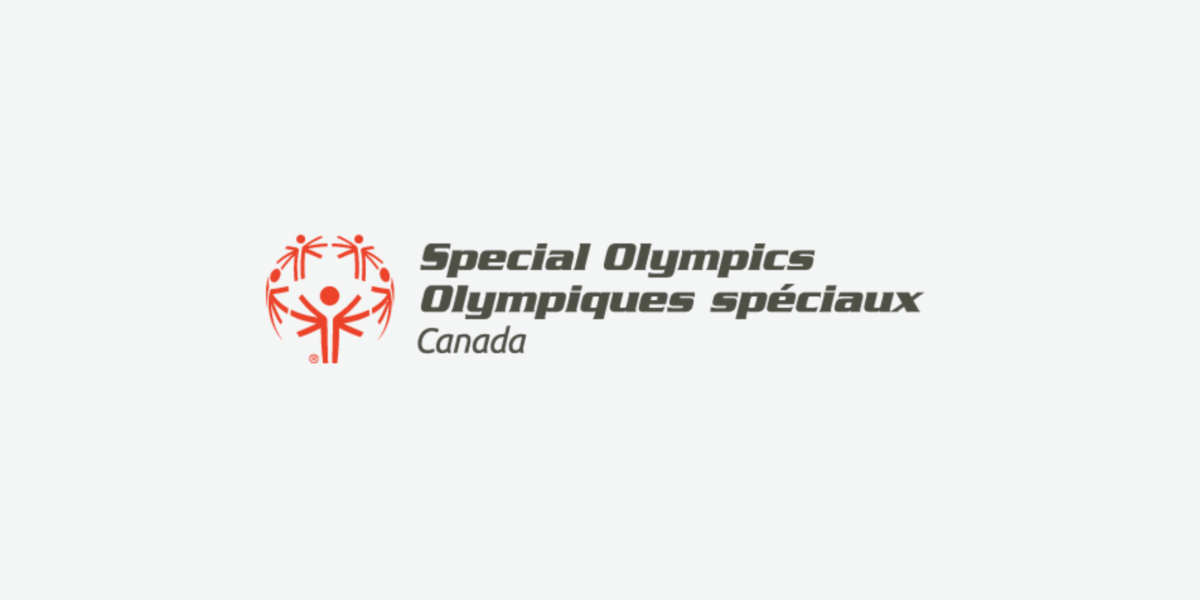 This week, MLG Blockchain announced the launch of a digital currency fundraising initiative aimed to raise both funds and awareness for the Special Olympics Canada Foundation.

The blockchain consultant and development firm set its target at $5,000 CAD, hoping to raise these funds through donations made with both digital currencies and Canadian dollars.

Raising money in support of #NoGoodWay

According to a press release from MLG Blockchain, the funds raised will go towards the 2018 motionball Marathon of Sport Toronto, as well as the #NoGoodWay campaign.

The motionball Marathon of Sport (MMS) is an all-day sports fundraiser for the Special Olympics Canada Foundation, and will take place in Downsview Park, Toronto. The event enlists 74 teams of motionball supporters, and each raise a minimum of $3,000 CAD in pledges. Each supporter is joined by a Special Olympics athlete for a day of sporting events.

Using digital currencies for a good cause

MLG Blockchain is hoping to raise $5,000 CAD worth of donations. Contributors have until the day of the motionball Marathon of Sport on May 26th, 2018, to support the initiative, and can donate with Canadian dollars or digital currency.

In addition to its fundraising efforts, MLG stated it will send 10 team members to participate in the event.

“It is refreshing to see such positive social initiatives taking place in Canada,” said MLG Blockchain CEO, Michael Gord. “We are very proud to support Special Olympics athletes with the help of the blockchain community.”

The news from MLG Blockchain follows the trend of initiatives within the space using digital currencies as a way of enacting social good. Recently, the mysterious figure behind the Pineapple Fund finished donating their sudden bitcoin fortune to a variety of causes. In total, the figure donated over $55 million USD (over $70 million CAD) to over 60 charities and projects.

These initiatives help to erase stigma around the digital currency industry, proving that the landscape leads to altruistic endeavors. Further, they provide support and assistance through financial methods that simply did not exist a few years ago.