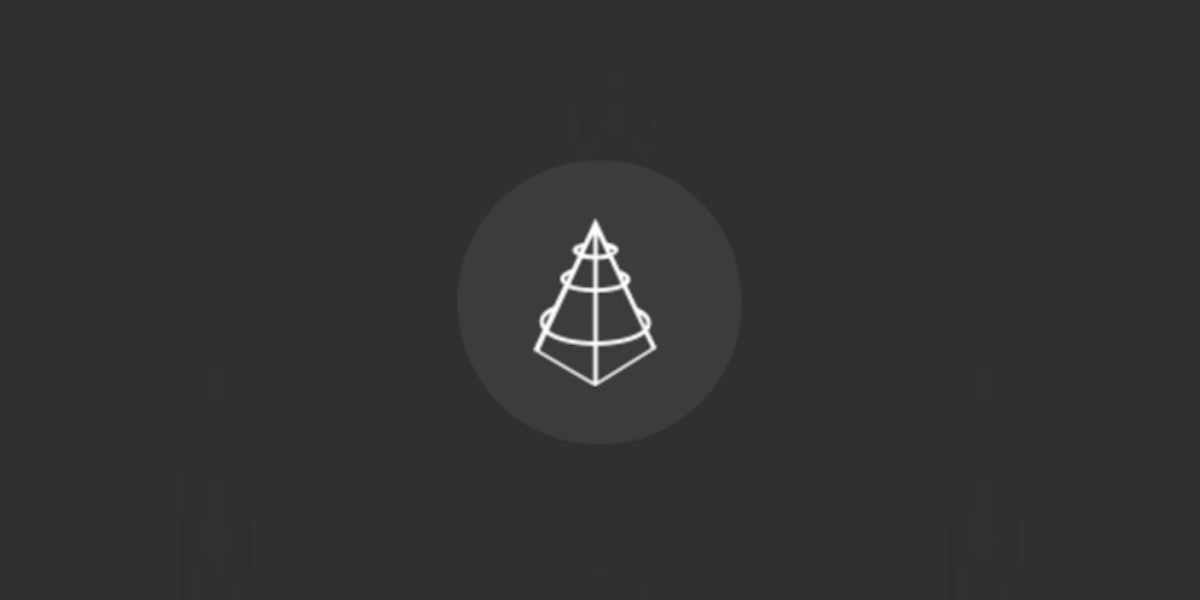 Despite its immense growth, the digital currency industry is still in its infancy compared to the juggernauts that exist in the world of finance. The industry’s forward thinkers attempt to not only solve problems with digital currencies as they exist today, but problems that could arise in the future as adoption grows.

In an interview with Coinsquare News, Loopring’s founder and CEO Daniel Wang discussed how his project looks to bolster liquidity in the digital currency market and circumvent centralization through a decentralized trading protocol.

Loopring is a decentralized trading protocol that aims to allow users to trade assets with one another without the use of digital currency exchanges. Instead of depositing funds with a trusted third party, Loopring would purportedly allow users to leverage the protocol to find appropriate people to trade with, allowing for interoperability between assets.

This, Wang explained, has many benefits for the end-user. Instead of placing trust in an exchange, people will only have to trust the open-source protocol.

Loopring’s profit is sourced from its supplementary tokens. Since the protocol is intended to be easy for other projects to adopt, Loopring hopes to grow the token’s user pool and incentivize other companies to adopt it as well.

Despite its intent to further decentralized trading, Loopring is not designed purely to overthrow current digital currency exchanges. Instead, it aims to introduce further liquidity to the landscape, and can exist in conjunction with current structures.

This is especially the case in the near-future, as Wang stated that while the team has worked hard to create a user-friendly experience, digital currency exchanges are still a more convenient option for the average trader that is not highly involved in the tech landscape.

“A lot of people are still going to used centralized exchanges for small value orders,” he said. “The risk of [smaller-value trades] getting hacked, or the owner of the exchange running away with their money, is relatively low — if regulation comes through the risk is even lower. “

Further, he added that digital currency exchanges provide customer service and a better user experience. In a decentralized exchange, on the other hand, users rely on themselves to keep their digital assets safe.

With this mindset, there is room in the market for both centralized exchanges and the Loopring protocol, especially as education about blockchain technology continues to grow.

Wang stated that his ambition to launch Loopring began during his work with the digital currency exchange, Coinport. As co-founder & CEO of the Chinese exchange, Wang explained that the country’s infamously harsh financial regulation led to the project’s closure.

As someone primarily from a tech background, Wang found the potential of blockchain technology difficult to ignore, even once the exchange shut down. His work in the world of technology includes serving as a tech lead for Google, and as the senior engineering director for JD.com, a popular Chinese e-commerce company.

When asked how he assembled his team of like-minded blockchain proponents, Wang said his team is primarily composed of connections he made throughout his experiences in the world of emerging technology.

Loopring is, however, attempting to navigate an unprecedented industry, which comes with its own set of challenges.

“We believe that blockchain is going to be regulated by local governments,” he said. “I think China is well known for strict regulation over the financial sector; I think blockchain is not an exception.”

However, Loopring’s protocol is designed to provide the tools for other companies and projects in the space. This means that obtaining a license to operate from China’s regulatory bodies is not a specific concern, as is instead the task of the projects that adopt the platform.

As an added benefit, this means that Loopring’s movement is not bound to a single geographical location. Even if innovation is hindered in China, blockchain advancements benefit the decentralization movement in general, as digital currencies escape borders, and blockchain projects unite employees and ideas from around the world.

Collaborating with projects like NEO, and following blockchain advancements

In terms of technological challenges, Wang spoke on Loopring’s belief that the Ethereum platform is not yet where it needs to be. This is of course the case for many digital currency projects and platforms, as the technology is still new and largely untested on the same scale as the technological movements of the past.

However, he has praise for Ethereum and its team, which he explains have an open and hard-working approach to developing the landscape. While Ethereum is currently the project’s best bet, it hopes to stay blockchain agnostic; meaning it will follow promising movements within the blockchain space.

“We are not an Ethereum protocol,” he added. “We are a protocol that chose to use Ethereum as the first platform, but we are going to deploy on maybe the top 5 or 10 platforms going forward.”

Further, Loopring is advised by NEO’s CEO, Da Hongfei, whom Wang called a personal friend. Around Q3 2018, Loopring hopes to deploy on top of the NEO blockchain as one its pursuits, and recently deployed on top of the blockchain platform Qtum.

While many challenges and obstacles stand ahead of Loopring’s ambition, the project looks to continue fostering blockchain development and creating a theoretically unlimited liquidity pool through decentralized trading.

In the near future, Loopring will launch a digital currency wallet app which will allow users to make decentralized trades directly on both IOS and Android, following previous release on other platforms.