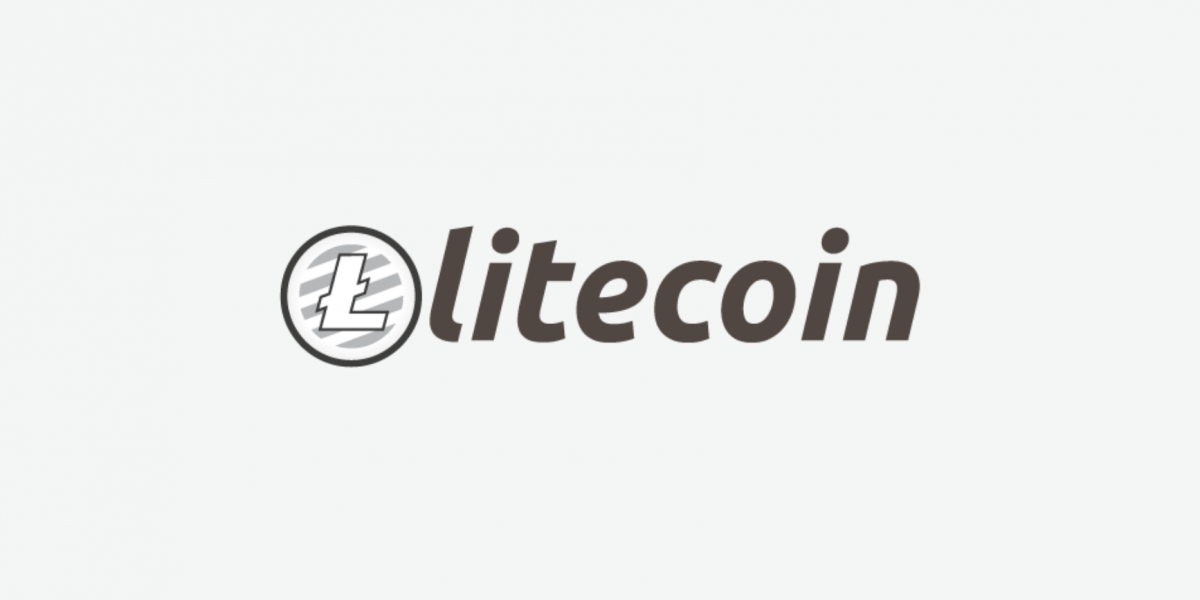 LitePay is a new payment solution that aims to bridge the gap between fiat currency and Litecoin.

LitePay plans to use Litecoin’s core blockchain technology to create a borderless global payment network. The technology behind LitePay allows merchants to easily accept Litecoin as payments, both online and in-store.

Digital currencies face several hurdles to widespread adoption. One major hurdle has been an effective way to readily spend digital currency for daily purchases. LitePay may be a solution to this problem.

A push for merchants

Merchants can use LitePay’s retail and billing tools to accept Litecoin payments. The funds are then instantly converted into fiat currency and deposited into the merchant’s bank via the platform. The instant conversion to fiat negates any risks incurred by the volatility of Litecoin’s price. This instant conversion might end up being the push some merchants, who were wary of the price fluctuations, need to adopt the digital currency.

People who own Litecoin can now spend it more readily too. LitePay users can use their Litecoin to load LitePay cards and then use it like a debit card.

Not the first attempt with a digital currency

However, Bitcoin’s scalability issues and rising fees thwarted attempts to become a payment solution. As demand on Bitcoin’s network rose so did its fees, which became too high to justify using Bitcoin for small transactions.

In its current state, Bitcoin cannot handle the additional transactions that would occur if it was adopted for daily transactions. Although there are some proposed solutions to Bitcoin’s scalability issues, like the Lightning Network, none are fully implemented.

Litecoin is a fork of Bitcoin, that was re-designed from the ground up to scale more readily. The fees associated with Litecoin transactions are considerably lower than Bitcoin’s fees. The lower fees associated with Litecoin make it a much more practical payment solution for the small transaction we frequently make daily. It was also designed to process a higher level of transactions per second, which makes it a better choice than Bitcoin.

LitePay is not the only payment solution for Litecoin

Charlie Lee, the inventor of Litecoin, recently tweeted his pleasure that there were more Litecoin payment solutions on the horizon.

Vancouver-based CoinPayments is another payment solution that accepts many different digital currencies including Litecoin.

New innovations like LitePay are seen as a positive step forward for those who believe that the blockchain will revolutionize our economy.