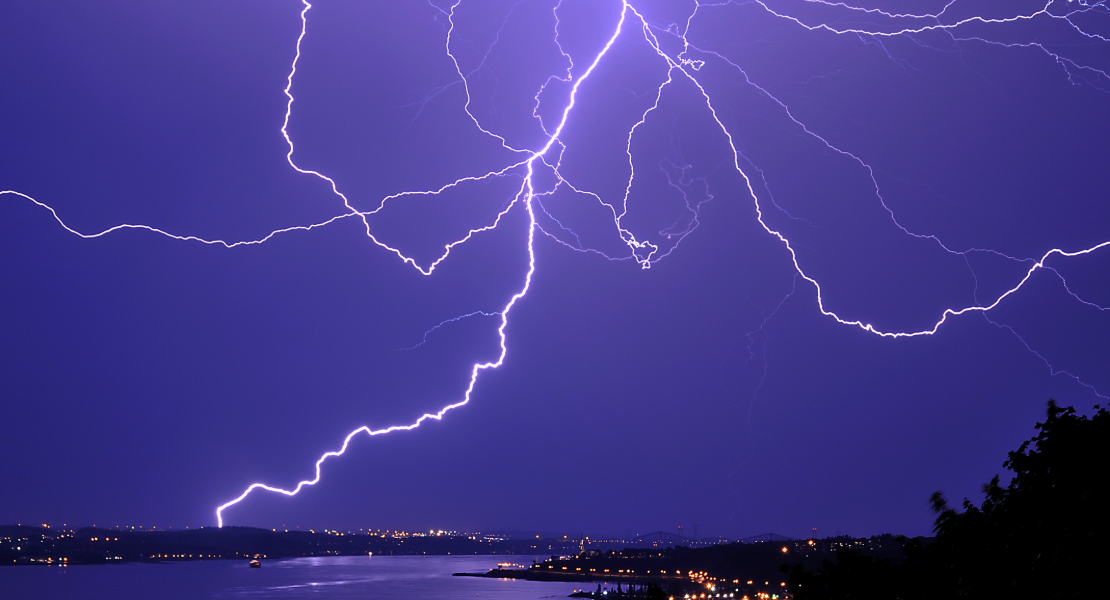 The lightning network is a proposed solution to Bitcoin’s scalability issues. Bitcoin’s popularity is rising and with that comes increased demands on the network, unfortunately this demand leads to slower transaction times and higher fees.

One hour transaction times are now common for Bitcoin, and when the network is under serious demand it can be as long as 12 hours or more to complete a transaction.

Transaction fees are also on the rise. The current state of Bitcoin is a far cry from its original vision of creating a global currency where people could send money quickly and affordably.

Another proposed solution to Bitcoin’s scalability issues was Segwit2X, which planned to double the size of the blocks on the blockchain, however SegWit2x was recently suspended because there was too much contention between developers in the community.

The suspension of SegWit2x has put even more pressure on the lightning network to be integrated into Bitcoin.

The lightning network is an off-chain solution, meaning it is not a change to the core code but rather a solution which would run on top of the Bitcoin network inside its built-in scripting language.

In order for this to work, Bitcoin needed to adjust its core code to add Segregated Witness (SegWit), which is why the SegWit soft fork was implemented this past August.

The lightning network works by opening payment channels between two users that allow for instantaneous and almost zero fee transactions to occur, for as long as that payment channel is open. In order for this to work, the user has to deposit some Bitcoin into the network and the payment channel stays open until the balance reaches zero.

This would work the same as walking into a bar, handing the bartender a $50 and telling them to serve you drinks until the $50 was spent, essentially paying in advance.

With the lightning network, a person with the network enabled on their phone could buy a latte at a coffee shop that has a lightning network-equipped terminal, instantly and with very low fees.

This transaction may have bounced through any number of payment channels before reaching the coffee shop terminal, however neither the buyer nor the merchant needs to know the how or why, because it all happens seamlessly and that’s what really matters.

Other digital currencies may be struck by lightning too

Ethereum was not designed off the Bitcoin technology, however it does have its own built-in scripting language that does allow for integration of the lightning network.

Once the lightning network is running on more than one digital currency, it will allow for transactions to occur across block chains in what is known as an atomic swap.

Traditionally if someone had some Litecoin, for example, and wanted to buy something from a merchant who only accepts Bitcoin, they would have had to use an exchange to transfer the value of their Litecoin into Bitcoin and then use the Bitcoin to buy from the merchant. This process is both time-consuming and costly.

Once implemented, someone who has Litecoin that wants to purchase something from a merchant that only accepts Bitcoin could pay with Litecoin and it would be automatically swapped so that the merchant receives Bitcoin.

This is not just limited to Litecoin and Bitcoin, this process could take place between any digital currencies that adopt the lightning network.

Atomic swaps are also a very promising technology for digital currency users who live in places like China which has recently implemented tough laws which make it impossible for exchanges to operate.

Ultimately the lightning network once implemented will add increased functionality by lowering fees and speeding up transaction to an almost instantaneous level, which will solve the existing scalability issues. Once other digital currencies start to adopt the lightning network as well, the ease of transferring assets from one block chain to another should lead to an even greater level of adoption.