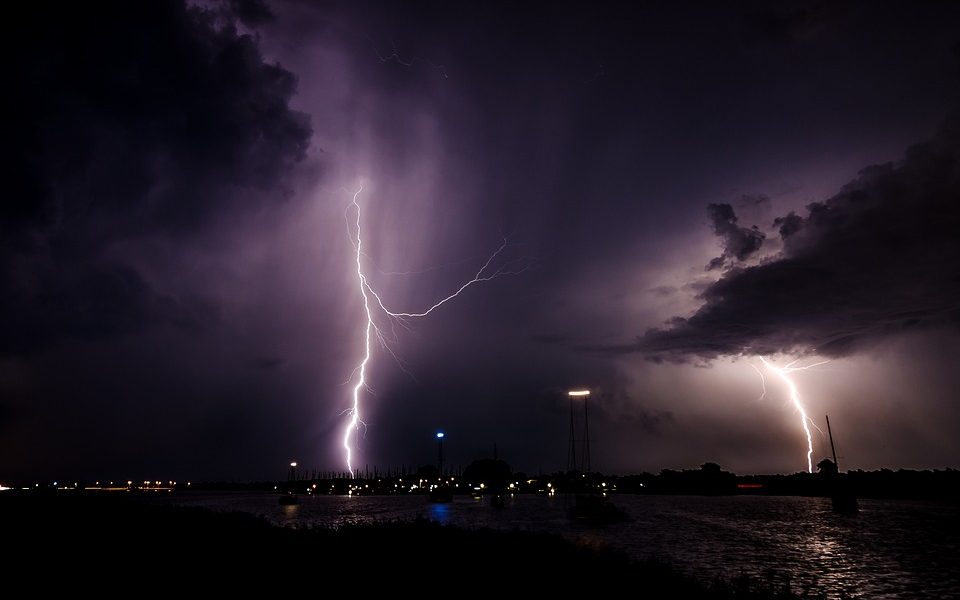 The Bitcoin community applauded the achievement, which marks a significant step towards overcoming Bitcoin’s scaling dilemma. The transaction came after a Tweet from TorGuard asking the community to contact their technical team to test their new Lightning Network payments.

Bitcoin was designed to be censorship-resistant, decentralized, and immutable. The trade-off for designing such a robust digital currency is speed and scalability. The Bitcoin community knew for years that in order for it to be adopted widely, it would need a scaling solution.

An influx of new users came into the ecosystem in recent months, as we grow nearer to wide-scale adoption of digital currency. The new users brought with them an increased demand for the network resources, which created a transaction backlog and increased fees.

The Lightning Network (LN) may have arrived just in time to save the day.

The theory behind the LN existed for some time, but we are only just now seeing tentative steps taken to implement the scaling solution.

Working out the bugs

There are currently around 100 active Lightning nodes on the Bitcoin network, which is nowhere near enough to solve the scaling issues.

“Heard of potential ‘money-losing’ bugs with c-Lightning (which Torguard uses); please be careful out there folks!” warned the Reddit user who completed the first Lightning Network transaction.

Disclaimer: c-lightning is not production ready. TorGuard will cover loss of funds when sending us LN payments. Testnet is so boring.

This prompted TorGuard to provide a disclaimer stating they would cover any funds lost while testing the new system.

Many digital currencies face scaling issues and look to the Lightning Network as a solution.

Litecoin plans to adopt it, as well as a number of other altcoins. Once they have implemented Lightning Network, funds can easily be sent across the blockchains in what’s called Atomic Swaps.

The technology uses built-in decentralized exchanges so that a person could, for example, make a payment in Bitcoin using the equivalent value of Litecoin.

What’s next for the Lightning Network?

Whether or not the Bitcoin community fully embraces the Lightning Network is yet to be seen. For now, many digital currency users are relying on faster altcoins to send funds. Altcoins also chip away at Bitcoin itself. Given the rise of altcoins, the marketplace dominance of Bitcoin fell in the past month from 62% to 32%.

This shift in dominance brought with it a big price rally in the altcoin marketplace. If implemented fully the Lightning Network may change all of that, pushing Bitcoin’s dominance back to previous levels.

The Lightning Network has some of the greatest minds in the blockchain industry focused on its potential. With that amount of brain power, there’s a good chance the team can overcome major obstacles to widespread adoption.