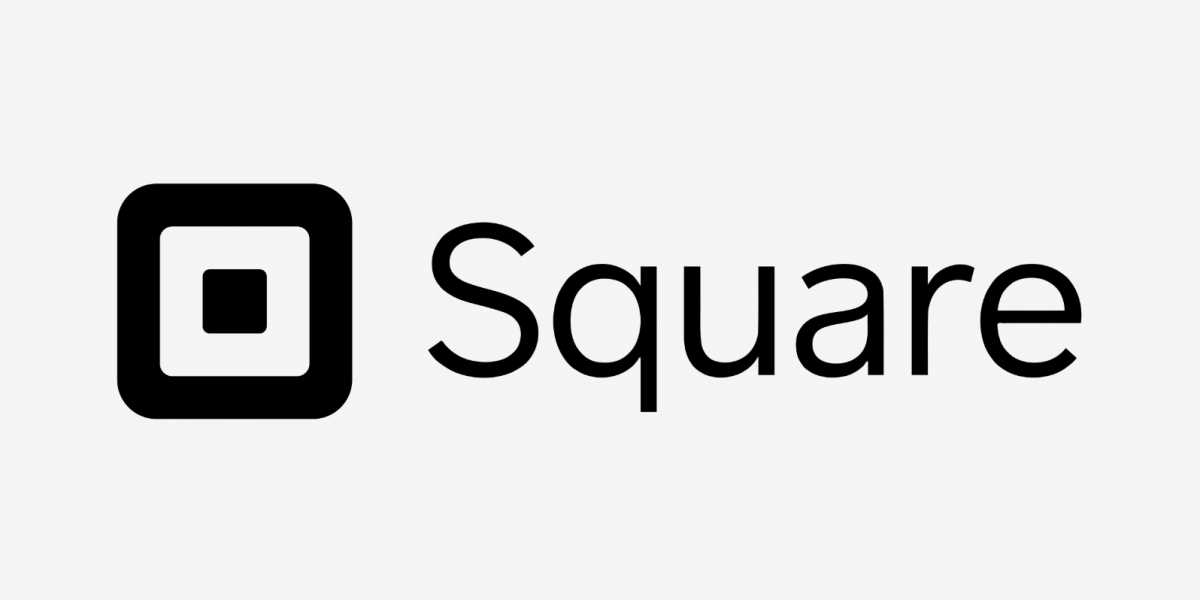 Last week Square Cash, the person-to-person payments application by Square, Inc. leapt into the digital currency scene by allowing users to buy and sell bitcoin with their popular application.

Jack Dorsey is no stranger to innovative technology, founding Twitter in 2006 and Square in 2009. Now, he’s an advocate of blockchain technology, and an investor in the digital currency himself, describing it as the “the next big unlock.”

Of the digital currencies, bitcoin has the largest market capitalisation at $129 billion USD and its growth is currently outperforming all global fiat currencies this year.

The sheer success of bitcoin is forcing a change in the financial markets. The world’s largest derivatives exchange operator, CME Group, is expecting to launch a futures contract based on bitcoin before the end of 2017.

Acceptance by an increasing number of major financial institutions, and financial services and payments providers, is creating a snowball effect. This effect is likely to result in other organisations making a move to incorporate the digital currency in their service, or investment portfolio’s.

In a statement, Square indicated their acceptance of bitcoin as a response to customer interest and demand:

“We’ve found that they [customers] are interested in using the Cash app to buy bitcoin […] We believe cryptocurrency can greatly impact the ability of individuals to participate in the global financial system and we’re excited to learn more here.”

The ability to buy, sell, and hold Bitcoin in Square Cash is as yet only open to a small number of Square Cash users. The Square app is not offering the facility to make payments, or transfer money to friends, with bitcoin just yet.

Credit Suisse also commented on the development to CNBC:

“We believe it could place SQ [Square] in an early-mover position as a mainstream fin-tech company providing crypto-currency services […] SQ is also well positioned to enable crypto transactions at the physical point of sale.”

Square Inc’s portfolio of services includes point of sale software and equipment which is already able to accept bitcoin.