In early January 2018, Hydro-Québec CEO Eric Martel announced an attempt to lure business from Bitcoin mining farms in an attempt to combat the area’s decrease in electricity demand.

However, it would appear that the initiative was too successful for its own good. Hydro-Québec is now forced to reanalyze its decision due to inability to accommodate newfound demand.

According to Hydro-Québec, the influx of global digital currency miners surpassed the company’s expectations. Due to electricity limitations, Hydro-Québec cannot afford to support the large number of potential mining projects.

Major players that expressed interest in Québec relocation include Bitmain Technologies, one of China’s largest digital currency mining entities. Since Hydro-Québec’s pitch, it experienced interest from 70 projects. The number is over 50% more than its total mining projects in the previous week.

Bitcoin’s high power demand is an issue deep-rooted in Bitcoin itself, as the currency’s supporting technology is notoriously energy-inefficient.

In order to add transactions to Bitcoin’s blockchain, computers within the network have to solve a set of complex mathematical equations. Miners receive a fee as a reward if they own the first computer in the network to solve the equation.

To make money, miners leave their computers running to allow their machines to solve equations and earn digital currency. Mining farms, on the other hand, can utilize thousands of machines around-the-clock in order to maximize their earnings.

The resulting energy demand is incredibly high, and critics express concern at the ability of Bitcoin to support its popularity growth in the future. The currency’s energy consumption is already claimed to use as much energy as entire developed nations like Ireland. These claims, though, are hard to verify due to the currency’s peer-to-peer nature.

Regardless, combating high energy demands in the fintech industry is a current focus for industry experts like Ethereum’s developer Vlad Zamfir and co-founder Vitalik Buterin.

Currently, Hydro-Québec is not automatically refusing large mining farms. However, the company admits they need to reconsider and redefine their boundaries due to the overwhelming demand since they began courting miners.

Hydro-Québec statement may detract from the enthusiasm of those previously excited by the company’s decision to court miners. These proponents hope that the new initiative will boost Canada’s status as a major player in the digital currency arena.

Blockchain: Investigating the Limits of the Technology 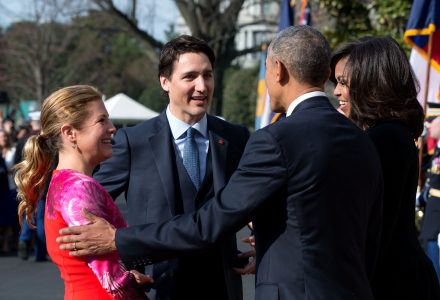 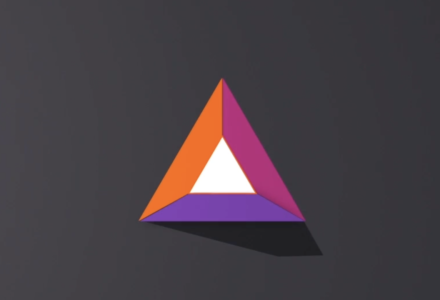 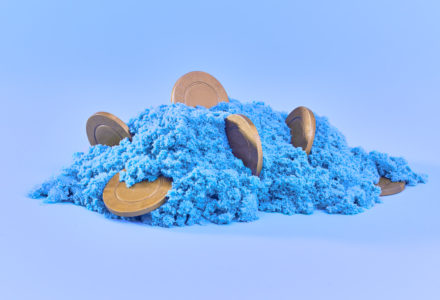