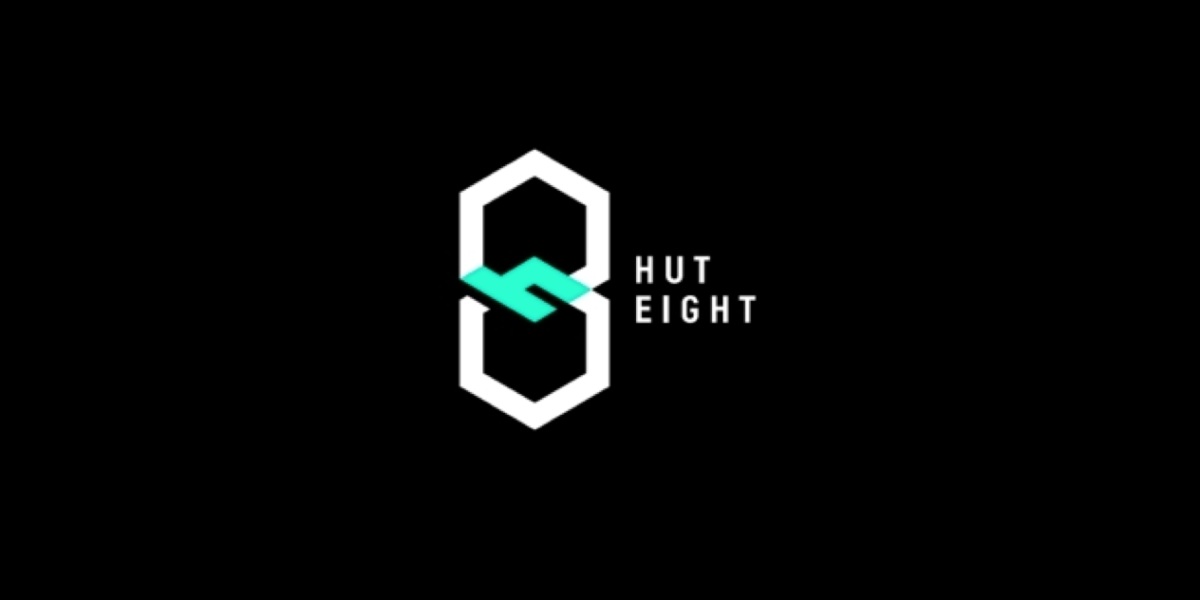 Earlier this week the city of Medicine Hat, Alberta, closed a lucrative deal with Bitcoin mining firm Hut 8, a Toronto-based company that is listed on the TSX Venture exchange. The deal includes the supply of 42 megawatts of electricity and lease of the land on which a proposed $100MM bitcoin mining farm will be built.

Medicine Hat’s Mayor Ted Clugston believes this is a major economic win for the city and that it will bring much need diversification to the industrial sector in that area.

“We’ve made economic development a huge priority down here because we were hit very, very hard by the oil and gas decline,” said the Mayor to the CBC.

He added that being the generator and vendor of their own electricity put the city in a uniquely good position to benefit from the deals like this. “Really we’re just turning gas into electricity and they’re taking that electricity and turning it into blockchain, or ones and zeroes,” he added.

The facility will bring 42 new jobs to the area, including the electricians, general labourers, system technicians and security staff need to run the facility.

Under the terms of the agreement, the city will provide 42MW of power to the new Hut 8 facility, as well as renting them the land on which the mining farm will be built.

Hut 8 already uses 18.7MW to power its nearby operation in Drumheller, Alberta. The agreement brings the total power capacity to 60.7MW but has allowances for up to 62.7MW. The contracts for both the lease of the land and supply of the power run concurrently for 10 years, pending regulatory approval.

“The signing of the electricity supply agreement and the land lease represents a key component in achieving our business plan for the roll-out of our BlockBox Data Centers in low-cost energy jurisdictions.” said Bill Tai, Chair of the Board of Directors of Hut 8, in a press release. “The City of Medicine Hat offers stable cost-competitive utility rates and has been very welcoming and supportive of Hut 8’s fast-paced growth plans. We’re excited to work with the City of Medicine Hat to introduce a new industry, with new revenue channels for the City and its residents.”