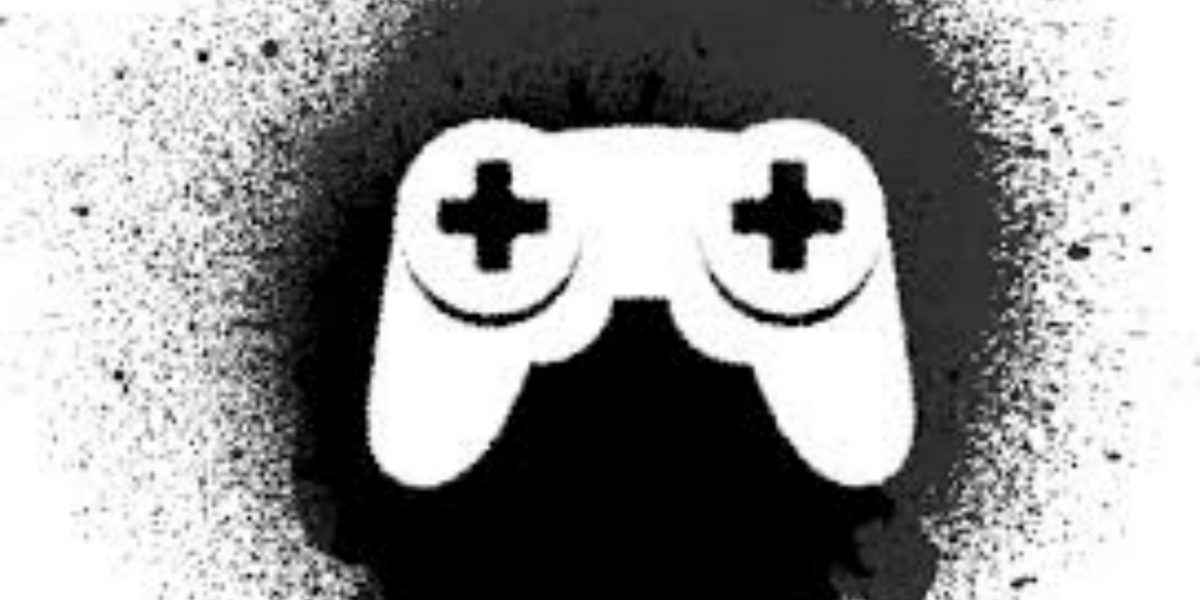 Cryptocurrencies are becoming part of the growing gaming sector, but you won’t hear the term “Bitcoin” anywhere.

Game developers are now creating their own virtual and crypto currencies, driven by digital-hungry Millenial and Gen Z generations. Society’s two youngest economically active groups have more interest in cryptocurrency than any other; they also like to play video games.

The rise of gaming and the popularity of cryptocurrencies is prompting more game developers to “tokenize” game assets.

Digital game currencies or in-game currencies can be tokenized by basing them on a blockchain network and attributing a value and existence in their own right. Using blockchain technology creates the cryptographic accounting system for game tokens. It also allows game assets, as tokens, to be bought, sold, and traded outside of games.

“If we look at top games, no matter in which category, they have one thing in common: they’ve enabled their virtual economy (and that’s how they monetize as of today).” said Ryan Wang, a founding partner of Silicon Valley venture capital company Outpost Capital, in an interview with CryptoNews.

A rush to reward in crypto

Startup ClanPlay has plans to reward players of games like Clash Royale for their in-game actions with a cryptocurrency token called “Good Game.” The token will be earned and used within the games, but also will be traded on exchanges and held in wallets as a cryptocurrency outside of participating games.

Chukong Technologies in Beijing, China, owns the open-source Cocos2d-x mobile game development platform. Cocos2d-x has over 1 million developers building games on its platform and has delivered successful titles like Angry Birds and Clash of Kings. Chukong has now started Cocos-BCX, a blockchain-based gaming company that has raised $40 million in capital funding. It hopes to replicate the success of Cocos2d-x with the blockchain-platform Cocos-BCX.

“With this new injection of capital, we will push the blockchain gaming industry forward and focus on penetrating the market faster than anyone else in this space.” said Chukong co-founder Haozhi Chen, speaking to Venturebeat in September 2018.

Bitcoin bull Mike Novogratz and his Galaxy Digital investment fund recently led a round of funding for another blockchain gaming startup, seattle-based Mythical Games. Its founders have worked on big game titles like Call of Duty and Guitar Hero.

“We believe that gaming – and specifically players’ interaction with in-game economies and virtual goods – will play a key role in how the masses first discover the true potential of the blockchain,” said Novogratz in an interview.

Increasing cryptocurrency use for online gaming

Monetization and creation of new digital micro-economies rewards developers and game players; it also incentivizes people to play more. Gamers could soon be earning digital coins that are actually tradeable crypto-assets, with an immediate value, and one that may increase if cryptocurrency prices rise. Considering the opportunity the cryptocurrency market presents, the chance to play games, and earn money at the same time, is attractive.

More game players using this type of digital currency could increase cryptocurrency and blockchain use. People that have never owned cryptocurrencies may suddenly find themselves with a balance of coins. They could then become interested in transferring this balance to a cryptocurrency wallet, or an exchange, to trade into Bitcoin or fiat currency.