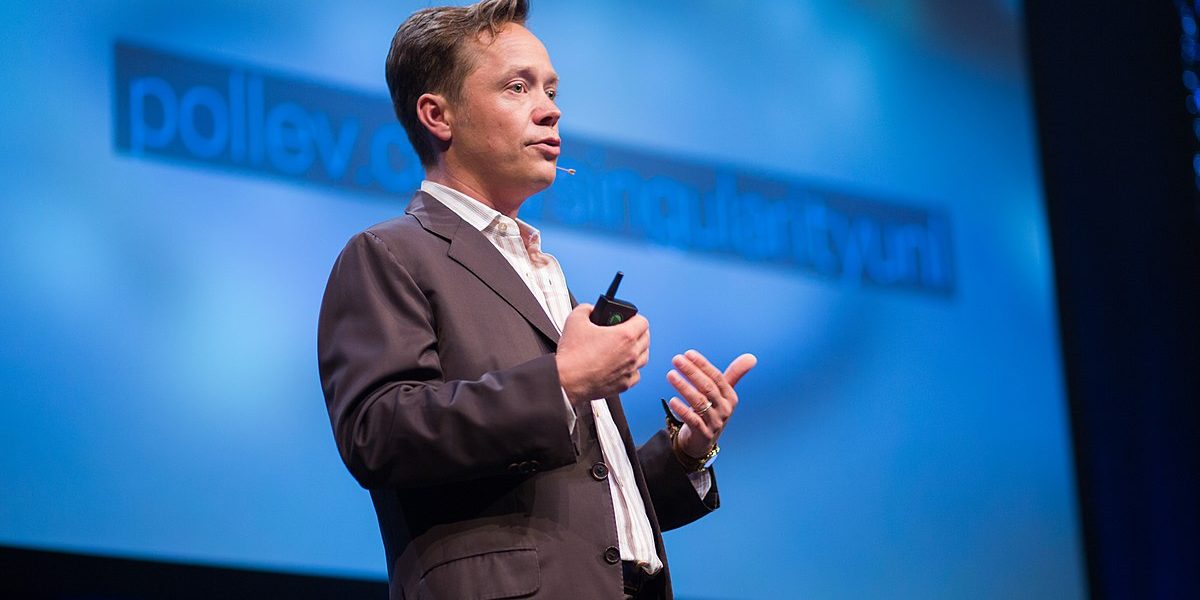 EOS currently holds the title of being one of the largest crowdfunded projects in history after it raised over $200 million CAD in the first five days of its ICO last year. This week, however, EOS has been the subject of criticism surrounding its ties with controversial figure, Brock Pierce. Now, in a move called the “Brock Pierce Scandal,” it appears that Pierce is no longer with the project for the foreseeable future.

The criticism began after a digital currency feature on HBO’s Last Week Tonight with John Oliver, where Oliver prompted viewers to Google “Brock Pierce scandal.” Since then, searches for the term spiked, and it would appear that EOS is now removing Pierce from YouTube videos uploaded to its official channel.

Since then, a post published on Medium from EOS’ development team stated that Pierce is ending his role with the company following a “mutual agreement.”

Published today, the EOS team created a post designed to address Oliver’s statements regarding his recent viral segment some are calling the Brock Pierce Scandal. Block.one stated that it is no longer partnered with Pierce yet suggested that this is not due to the recent backlash.

“As we mentioned last week, we recently came to a mutual agreement that Brock would end his role at Block.one as he transitions to independent community building and investment activities,” it said.

Further, the post praises Pierce’s prior involvement with the company, saying that he proved “immensely valuable” due to his past experience working with similar projects in the blockchain space.

Several videos that once featured Pierce were taken down and re-uploaded with him edited out.

One video, EOS IO Why Blockchain, was uploaded months ago to the channel with a runtime of slightly over four minutes. Yesterday, however, the channel re-uploaded a shorter version of the same video, removing Pierce’s appearance altogether.

It appears that the same process was repeated for the channel’s other videos, and several of the removed clips were featured in Oliver’s segment.

The team behind EOS deny that the comedian played a significant role in the “mutual agreement” involving Pierce’s departure, stating the decision was made last week, prior to the segment.

Pierce is a former child actor, and remains a controversial figure due to ties to Digital Entertainment Network, which was named in two civil lawsuits alleging the sexual abuse of minors. While these are currently only allegations, they were undoubtedly brought to the attention of more consumers following Oliver’s segment.

Previously, Pierce represented EOS at conventions like the Puerto Rico Investment Summit, and served as one of the project’s partners.

“We thank Brock for his contributions, support, and continued larger than life passion for the EOSIO project,” the team stated.