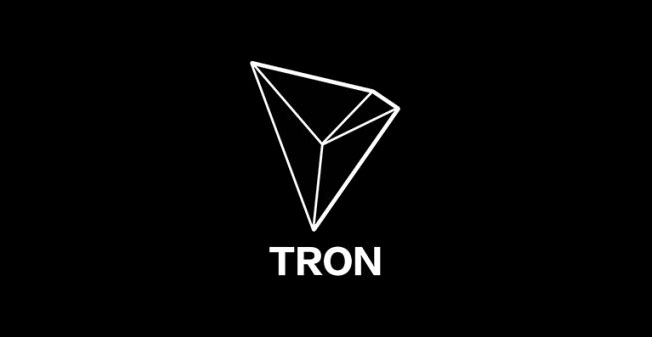 TRON has been accused of plagiarism and theft.

The China-based digital currency has been called out for copying Ethereum’s code and not crediting them with the proper licensing agreement. This comes only days after it became apparent that the company plagiarized much of its white paper and protocol outlines.

A large part of the blockchain industry is based on open source code. The decentralized and disruptive spirit of the community encourages the borrowing of code. The key though is that you must credit the author, which TRON did not.

TRON launched its ICO in 2017, as an ERC-20 token on the Ethereum network. After closing the ICO the TRON tokens hit markets in September 2017. On January 5th, 2018, TRON reached a market cap of $21 billion CAD, making it the sixth largest digital currency.

At that time, though, Tron was essentially a company worth $21 billion CAD based on, what would soon to be found out as, a plagiarized white paper and stolen code.

The rise and fall of TRON

TRON’s meteoric rise began after news of a partnership with a large Asian company. The news quickly turned into a rumour that it was partnering with Alibaba, Asia’s version of Amazon. This rumour ignited the excitement of the community and the price rose very quickly, to an all-time high.

In the end, the rumour of an Alibaba partnership proved false. The partnership was with Baofeng, a Chinese service similar to Netflix. Baofeng is a great partnership for TRON as the video provider has over 200 million customers. However, the Baofeng deal did not live up to the hype created in the marketplace though and the price fell shortly afterward.

With TRON’s price already descending, the community discovered the company plagiarized their white paper. The community found that TRON copied large portions of the white paper from the Interplanetary Planetary File System (IPFS) and Filecoin, according to the website Hackermoon.

The CEO of TRON, Justin Sun, later posted on Twitter that the error happened when during translation of the paper from Chinese into English. A closer review, however, also showed the Chinese version was plagiarized.

After this, the Chinese and English versions of the paper were removed from TRON’s website, along with Sun’s tweet.

Copying and pasting code is a common practice for developers, especially in an open source community.

It’s not surprising that the developers of TRON are looking into Ethereum as a guide, or even borrowing pieces of their code. However, protocol dictates that TRON should properly credit the fact Ethereum originally developed the code and they did not.

The thread at GitHub shows that, since the discovery, developers took action to correct the problem.

The code referenced in the GitHub thread is over two weeks old, yet the news didn’t spread on social media until recently. Many who support TRON have been accusing the naysayers of using the bad news to spread fear, uncertainty, and doubt (FUD) on social media.

Digital currency is often prey to market manipulation, including the spread of FUD. Emotional investors may change their mind about an investment after hearing bad news and it creates a quick sell-off.

Whether or not TRON is falling victim to FUD is very hard to tell. The facts are very murky. On one side you have the plagiarizing and theft, which is very hard to ignore that. On the other, Forbes recently named CEO Justin Sun to their Forbes 30 under 30 Asia. Sun is also the founder of Peiwo, an app similar to SnapChat which is very popular in Asia. He has a proven track record, which is a large part of the reason so many believe in TRON.

Sun seems determined to build something big with TRON and has been hinting about another big partnership. They have also recently added many new developers to the team.