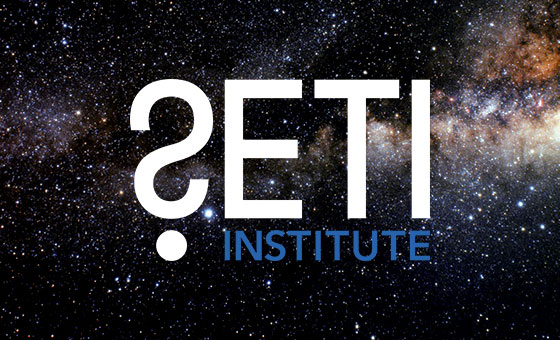 The search for extraterrestrial intelligence (SETI) has been hindered by digital currency mining, according to a report from the BBC.

The researchers at SETI are planning to expand operations at two of their observatories. In order to do that, they require a large number of graphics processing units (GPU). GPUs are highly sophisticated computer chips which can be used for more than just displaying graphics. The researchers at SETI configure the GPUs to process the vast amount of incoming data from their observatories.

Unfortunately for the researchers at SETI, GPUs are highly sought after by digital currency miners. The high-performance GPUs are not only great at searching for extraterrestrial life, they are also perfect for mining digital currencies.

Miners validate transactions and provide consensus on a digital currency’s network. In exchange for their work miners are rewarded blocks, which contain digital currencies. The amount of money a miner can earn is proportional to the amount of computational power they provide to the network.

Miners often create elaborate mining ‘rigs,’ that run many GPUs at once. The more GPUs a mining rig can run the higher the mining rigs processing power, which equals higher profits.

Gamers are also feeling the effects of the GPU scarcity. Nvidia has tried to put measures in place in an attempt to redirect some of the cards back into the hands of the gamers who so eagerly desire them.

“At Seti we want to look at as many frequency channels as we possibly can because we don’t know what frequency ET will be broadcasting on and we want to look for lots of different signal types – is it AM or FM, what communication are they using?” said Dr. Dan Werthimer, chief scientist at SETI.

The recent price rise of digital currencies, though, brought with it a new wave of people who are interested in mining. As a result, the demand for GPUs has skyrocketed in recent months and created a scarcity of GPUs in the marketplace.

“We’d like to use the latest GPUs and we can’t get [them],” said Dr. Werthimer, “That’s limiting our search for extraterrestrials, to try to answer the question, ‘Are we alone? Is there anybody out there?’. This is a new problem, it’s only happened on orders we’ve been trying to make in the last couple of months.”

“We’ve got the money, we’ve contacted the vendors, and they say, ‘We just don’t have them’,” he added.

The real cost for the lack of GPUs

For the scientists at SETI, though, the real cost is time. The more computational power they have, the faster they can search through the vast amounts of data they receive from their telescopes daily. If they can’t get the GPUs they need, it will take them longer to process all of the data. So if there is anyone else out there, sending signals into space, it may take SETI a little longer to find them.