Why Digital Currency May Still be the Best Gift for 2018 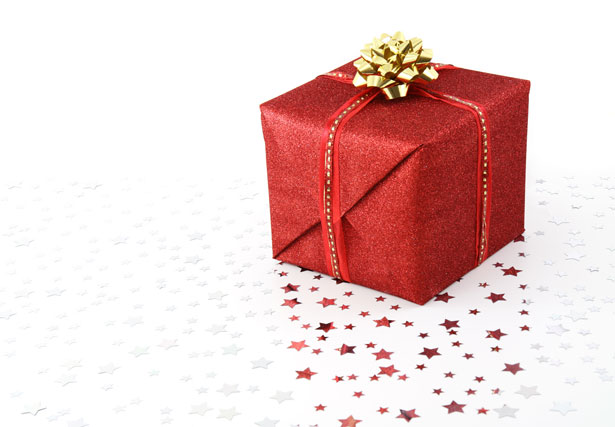 As the holiday season winds to a close, it may be the best time to introduce a friend or family member to the digital currency world by gifting some bitcoin or ether.

Although digital currencies could increase in value, the present would be a novel way to encourage the recipient to explore digital currency and online security.

It’d be a fantastic gift for someone who is already curious about digital currencies or already trading them. For seasoned investors, it grows their portfolio. For newbies, it encourages education while offering a new adventure.

Introduce them to digital currency

Although Bitcoin rose 1,500% this year (and faced a slump in recent weeks), the majority of the public remains unaware of digital currencies and blockchain technology.

Most people may not understand that technology behind the bitcoin. Almost everyone, though, has experienced the pain point it solves, whether it be a 3 percent bank transfer fee, PayPal transaction cost, or long bank transfer times.

By introducing the pain point and providing the solution through a novel gift, bitcoins are a smart tactic to encourage further exploration.

Gifting bitcoin to loved ones will expose them to digital currencies and blockchain technology. Not only will these technologies have significant roles to play in the future, but the recipient can now join in the growing conversation about digital currencies as a bitcoin owner.

Introduce them to digital security

Owning bitcoins requires knowledge of how to store, spend, trade and exchange digital currencies. Users need a lot of information before using bitcoin.

Owners can easily find this information, however, on the internet.

Examples include owning a digital wallet. The idea of a digital wallet is similar to a physical wallet. Since it is online, though, safeguarding money is harder as anyone can be hacked. Digital innovators thought of this problem and created multiple types of wallets such as cold, hot, and paper wallets to protect digital currencies.

As the physical world becomes more digital, it’s important to inform friends and family about internet security. These tasks are, however, dull, boring and tedious. Though, gifting something of value would encourage the recipient to look into online security measures.

Unlike real currency, in the digital world, wallet backups exist. These new and challenging concepts will force the receiver to protect their assets. In order to do that, they’ll need to research fundamental digital security principles that apply to their everyday accounts. Examples include backing up, encryption, secure locations and using strong passwords.

If they don’t like it, they can trade it in

Unlike other gifts, bitcoin is just like cash. If the recipient isn’t a fan of digital currencies or finds online security too challenging, they can exchange it for fiat currency or shop online at stores that accept bitcoin.

There are a lot of businesses online that accept bitcoin like giant retail overstock, travel company Expedia or even Microsoft. It’s also possible to load bitcoin on a prepaid bitcoin debit card for purchases in-store where cards are accepted.

So if you’re looking to help someone kick off 2018, digital currencies may be the wisest gift of all. They are  fun way to introduce someone to a new exciting technology. Since it’s after the holidays, you get the benefit of knowing your gift will be unique.

There’s even the potential of an increase in value –  and who doesn’t love a gift that keeps on giving!