What Made 2017 a Watershed Year for Digital Currency 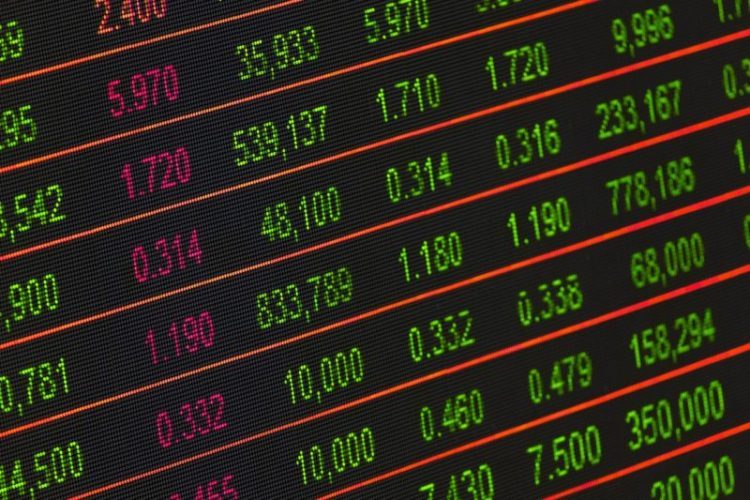 As we kick off the new year, many in the digital currency industry look back at what made 2017 an important year. Beyond headlines and bitcoin value growth, changes occurred that could fundamentally alter the course of digital currency.

In 2017, the industry furthered its legitimacy in the eyes of investors. With this legitimacy, several digital currencies earned their place in more mainstream vocabulary. Some of the currencies hadn’t been founded and others were very obscure until 2017.

New digital currencies and blockchain-based projects only further the year’s importance. These innovations had a major impact on industries, both internal and external to the tech world.

The year of the ICO

The past year was astronomical for projects with big ideas that were previously unable to secure funding or make their mark on the industry.

The popularity of Initial Coin Offerings (ICOs) in 2017 meant that many blockchain-based startups had the opportunity to crowdfund their projects and present their ideas to the world at large.

As a result, ICOs were plentiful, with their popularity sparking serious debate within government bodies, and the community, about how to best regulate the booming new industry.

History was made by several prominent ICOs this year, with Basic Attention Token breaking records by raising $35 million in under 30 seconds. Similarly, projects like Power Ledger managed to sell a similar volume of tokens sold during their preliminary sale.

Legitimacy in the mainstream

In many ways, digital currency is still in its infancy as an industry. However, 2017 continued the industry’s path towards maturity.

A big focus within the community is on public education about how digital currencies operate as an asset and technology. The hope is that heightened education will lead to mainstream legitimacy and further adoption.

An exciting element in digital currency’s evolution over the past year is that the divide between the fintech industry and the general public began to fade.

Increased perception of digital currency as a legitimate asset class is evidenced by news that Bloomberg added the currencies Litecoin, Ethereum and Ripple to their price feeds.

Adding more digital currencies to the Bloomberg platform shows a decreasing divide between the public and industry ‘insiders’. When Bloomberg added Bitcoin to their price feeds in 2014, many claimed it helped legitimize professional Bitcoin trading. Now, many have the same expectation for the new currencies added to the platform.

Even casual observers couldn’t ignore the overwhelming growth in market cap and value that most digital currencies saw in 2017.

Most news stories in the mainstream focused on Bitcoin’s unprecedented growth in value this year. The digital currency started the year under $1,000 USD and, even with a huge drop in late December 2017, concluded somewhere near the $15,000 mark.

However, many of the industry’s other leading currencies saw a similar meteoric rise. Ethereum broke the $1,000 USD threshold, up from around $8 USD in 2017. Litecoin managed to break $350 per coin for a brief period of time in mid-December, despite starting the year at under $5 USD.

The market’s rapid growth led to fintech cementing itself as a billion dollar industry, with its market cap nearing $600 Billion.

With digital currency receiving more media attention than ever before, industry experts had a larger platform to advocate for the technology.

This was exemplified at events like Devcon 3, the largest event in Ethereum’s history. Devcon and similar events brought together the industry’s brightest minds to tackle the industry’s toughest issues.

Additionally, with a larger platform at their disposal, startups and industry experts seized the opportunity to educate the public about real-world uses for blockchain and digital currencies.

The increased popularity of digital assets meant that currencies like Bitcoin and Ethereum were used on a previously untested scale, with Ethereum alone now processing more than a million transactions a day.

No clear solution came about in 2017. However, the year vital in identifying the issue and presenting a call to action for industry leaders. As a result, Vitalik Buterin, Ethereum co-founder, outlined his plan to help Ethereum survive its growing demand.

With the topic of future-proofing the industry solidifying itself as a priority moving forward, currencies that present theoretical solutions to these issues, like Litecoin, saw massive growth throughout the year.

Traditionally, the beginning of a new year is a time of reflection and resolution. 2017 saw unprecedented growth and disruption in the world of digital currency, leaving a lot to reflect on. With many promising projects and ICO’s now funded, startups have resolved to change the landscape even further.

Looking back, it’s hard to make the argument that this year hasn’t been the industry’s most exciting year to date. Looking ahead, all signs point towards this momentum continuing in 2018.