Developer Who Paid 10,000 BTC for Pizza in 2010 Used Lighting Network to Repeat Transaction 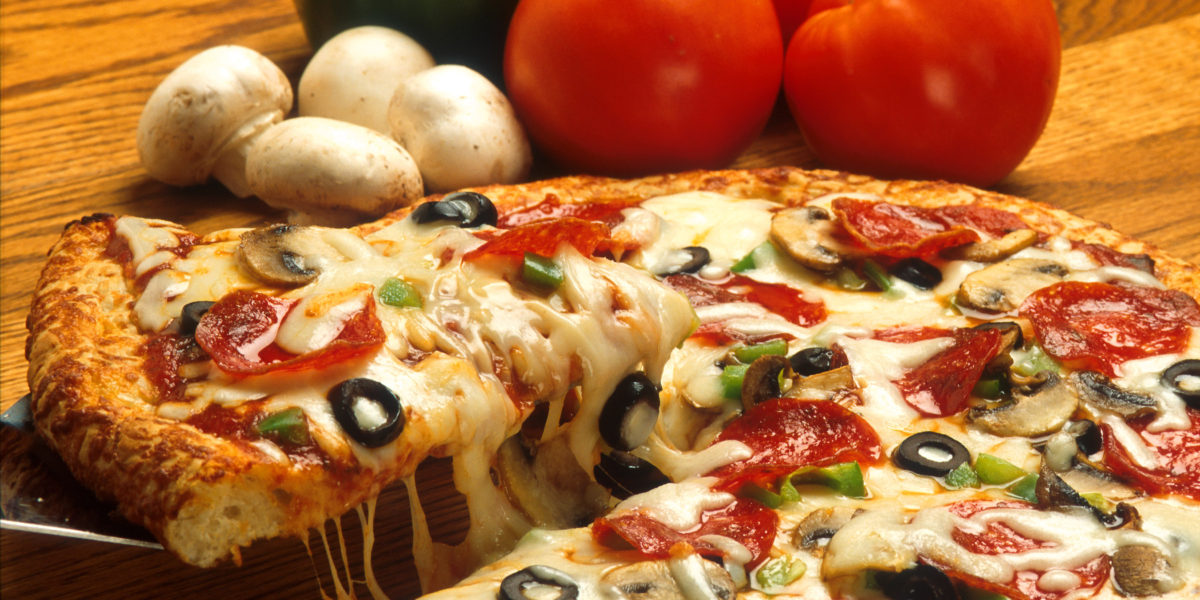 Laszlo Hanyecz is infamous amongst developers for the first physical purchase of goods using bitcoin in 2010. He paid 10,000 Bitcoin for pizza on May 22nd, 2010 just over a year after the first block of bitcoin was mined. On February 25th, 2018 he repeated the transaction this time paying just a fraction of a Bitcoin due to the gargantuan rise in the price of the first digital currency.

Hanyecz this time used the Bitcoin Lightning Network, a “second layer” payment protocol operating on top of the Bitcoin blockchain to enable instant transactions. The Lightning Network is becoming a popular possible solution to Bitcoin’s problem of speed and scalability.

On May 22nd, 2010 Hanyecz made his first purchase from his home in Florida with 10,000 BTC. Today, that sum would be worth around $126 million CAD.  To make the 2010 transaction he posted on the Bitcoin Talk Forum in search of someone willing to supply pizza or be the middle-man for his pizza purchase. A British Bitcoin enthusiast responded and ordered the pizza for Hanyecz paying £19 for the two pizzas. Some Bitcoin fans still mark May 22nd as “Bitcoin Pizza Day.”

History repeats itself, this time with lightning

In a similar scenario to 2010, Hanyecz needed a middle-man for his second pizza purchase. This time, he used the Bitcoin Lightning Network to pay for his pizzas. Hanyecz would prove his purchase to the pizza delivery driver by providing the payment hash preimage to the delivery driver. The US developer reported his latest purchase immediately on the Linux Lightning-dev forum. He ended up paying 0.00649 BTC this time around.

“In short, I paid bitcoin using the lightning network and he arranged for pizza to be delivered to me,” wrote Hanyecz. ”In this trade my friend is just a middle man that is taking the risk on accepting lightning payments, but it demonstrates the basic premise of how this works for everyday transactions. It could just as well be the pizza shop accepting the payment directly with their own lightning node.”

The second purchase demonstrated that pizza restaurants, along with any other commercial business, could theoretically take payments via the Bitcoin Lightning Network. A large problem still deterring retailers from accepting bitcoin for everyday transactions, though, is Bitcoin’s rapid price fluctuations. Depending on the time of day, fluctuations can alter the value of a purchase within seconds of it being made.