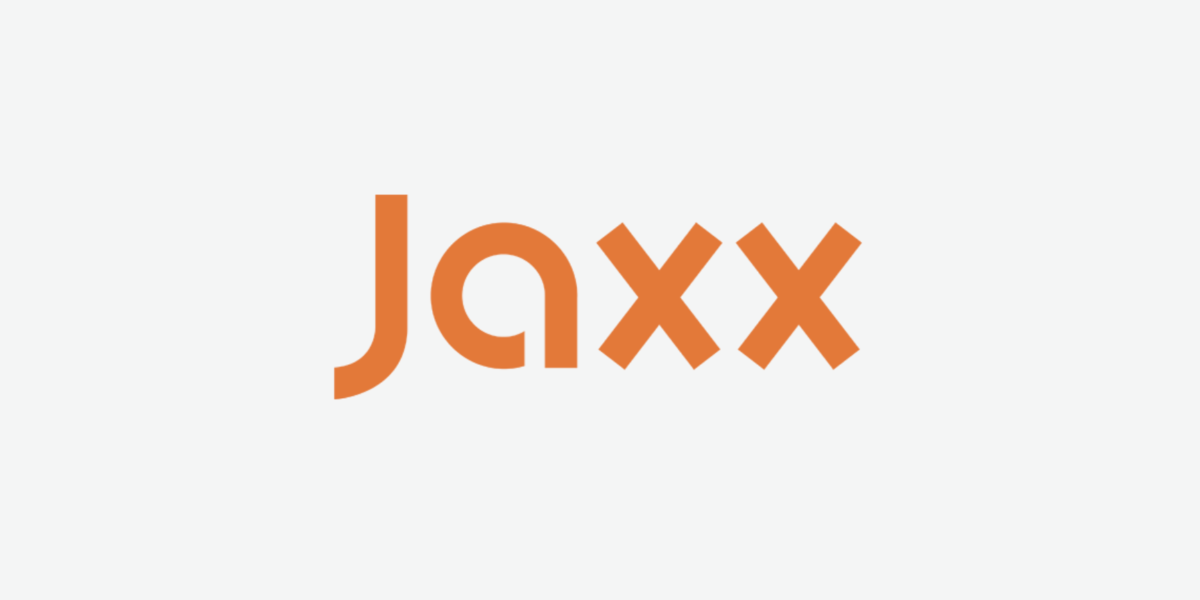 Decentral, the Toronto-based blockchain technology hub founded by Ethereum co-founder Anthony Diiorio, recently announced the “next phase” of its evolution. In the near future, this evolution will take three forms; Jaxx Liberty, a digital token known as Unity, and two pieces of hardware designed to bolster its service offerings.

The announcement took place at an official afterparty for Consensus 2018, a blockchain technology summit which boasted a variety of prominent Canadian figures – especially on the second day of the event.

Decentral’s flagship project is Jaxx, a popular digital currency wallet. Since the Toronto-based startup is constantly evolving, Diiorio previously teased a project that would “attract an even wider demographic” into the Decentral community than Jaxx.

According to a press release made available to Coinsquare News, Decentral’s new project is titled Jaxx Liberty, offering a game-like experience where users are rewarded for engaging with the platform’s partners.

In this system, users will level up and earn a new digital token that Decentral is creating. Called ‘Unity,’ these tokens will purportedly serve as an incentive for users to engage with its partner network, and can be redeemed for discounts and benefits on Decentral’s partner services.

“With the implementation of the Unity token, Decentral hopes to blur the line between the digital and real-world interactions of millions of people,” said Diiorio. “It has always been our mission at Decentral to pioneer the new internet of value, and we plan to achieve this by providing our users with the tools to get them there. We believe that Jaxx Liberty, and the Unity token in particular, will be key tools in that toolbox.”

Decentral aims to scale to 10 million users a month

The release also stated that Decentral hopes to scale its capabilities to as many as 10 million users per month, alongside the expansion of Jaxx Liberty. These users, it assures, will interact anonymously and with a heightened level of both security and accountability.

“Our core objective of Decentral Project is to empower the ecosystem with unparallelled tools, enabling the masses to take control of their digital lives,” he added. “Jaxx Liberty will create wins for everyone; our partners will have a broader network of engaged individuals, and the more users engage with our partners, the more Unity they can earn to take advantage of discounts on partners services.”

Currently, Decentral claims to have a community of hundreds of partner projects, and stated that Jaxx actively engages more than 750,000 global monthly users without collecting user information or holding customer funds.

With Jaxx Liberty, Decentral aims to provide a wide selection of blockchain service providers for users to engage with. The project is slated for release on July 1, 2018.