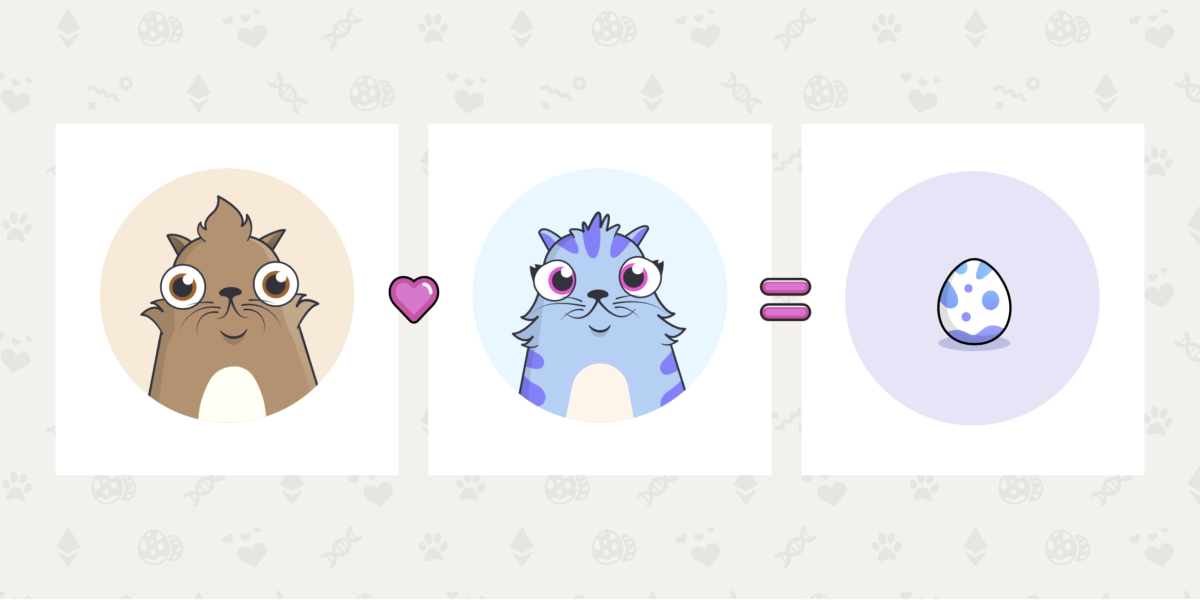 CryptoKitties is a viral sensation throughout the digital currency community. The decentralized platform lets players trade and breed rare kittens, which have sold for as high as thousands of real-world-dollars. Now, CryptoKitties’ developers managed to secure $12 million in funding from investors as diverse as Coinbase founder Fred Ehrsam and Tinder’s Jeff Morris.

Aside from being an immensely popular decentralized game built on the Ethereum network, its investors believe that CryptoKitties could be the beginning of something bigger.

With its funding, CryptoKitties aims to “make the blockchain purr,” referring to its current goal of breaking off from its Vancouver-based parent company, Axiom Zen. The team wants to make ownership real, and allow users to keep the things they create and discover, forever.

Union Square Ventures (USV) is now one of CryptoKitties’ largest backers, and expressed praise for the ramifications of its underlying technology.

“A CryptoKitty is a ‘non fungible digital asset’ which means it is a piece of digital content that is unique, has a fixed number, and that someone can own, buy, sell, trade, etc.” said USV founder, Fred Wilson in a statement. “At USV, we think digital collectibles is one of many amazing things that blockchains enable that literally could not be done before this technology emerged.”

“We also think digital collectibles and all of the games they enable will be one of the first, if not the first, big consumer use cases for blockchain technologies.”

From slowing things down, to speeding up funding

When CryptoKitties was at its height in popularity late last year, the amount of collectibles traded on the platform created issues for the Ethereum network that the game is built on top of.

Increased transaction volume led to increased transaction times for those attempting to use the network, which had far-reaching effects on Ethereum as a whole. Not only was ETH harder to spend for average consumers, some companies faced unexpected consequences. One company in particular, SophiaTX, had to postpone its planned ICO due to network congestion.

Congratulations for finding the last Berry Kitty! Friendly reminder that no more Berry Kitties can be bred! https://t.co/ObQ2VBzxw7 pic.twitter.com/pfyBDoeK0r

According to estimates, CryptoKitties have purportedly been sold online for a total worth over $30 million CAD (at the time of writing).