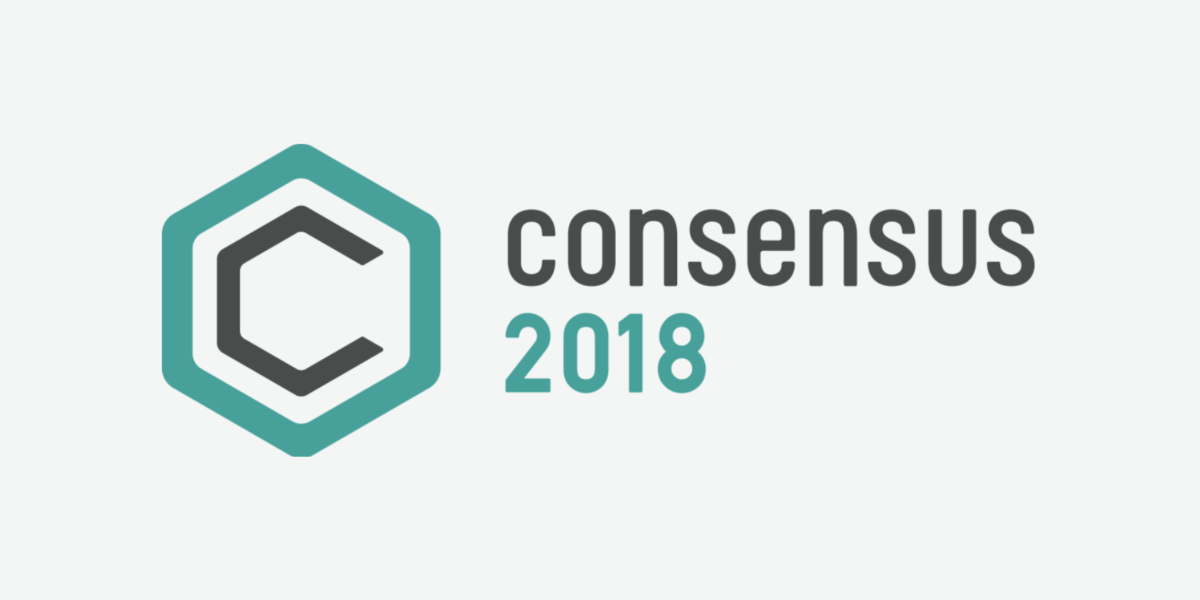 Presented by CoinDesk, Consensus commenced its 4th annual event today, on May 14th, 2018. The event is a blockchain technology summit that unites speakers, innovators, and interested members of the digital currency community for everything related to the growing blockchain industry.

Hosted from May 14th to May 16th in New York, Consensus 2018 claims to feature 250+ speakers and over 4,000 guests from a variety of key groups responsible for growing blockchain adoption and fostering the digital currency economy.

Boycotts, drama, and Canada taking the stage at the Consensus Blockchain Technology Summit

According to a report from CNBC, more than 4,000 people are expected to attend the conference. The article concludes that since tickets are roughly $2,000 each, the conference is likely to bring in at least $8 million USD (over $10,000,000 CAD).

As the digital currency industry continues to grow, Consensus aims to make each year more significant than the last.

That being said, the lead-up to this year’s event has been somewhat dramatic, with blockchain figureheads like Vitalik Buterin boycotting Consensus 2018 in protest of CoinDesk’s reporting. Other popular figures like Omise founder & CEO Jun Hasegawa and Ethereum co-founder Charles Hoskinson are said to be boycotting as well.

I am boycotting @coindesk's Consensus 2018 conference this year, and strongly encourage others to do the same. Here is my reasoning why.

1. Coindesk is recklessly complicit in enabling giveaway scams. See their latest article on OMG, which *directly links* to a giveaway scam. pic.twitter.com/WDr9uZ8XOw

This year also marks a high level of Canadian involvement, as the event’s agenda is littered with Canadian industry leaders, innovators, and projects.

On day one, Joseph Lubin commenced a speech alongside Blockchain Capital’s Jimmy Song, and Amber Baldet, regarding the vision of a decentralized internet. The talk discussed how factors like privacy, interoperability solutions, and a renewed push towards a global economy are inspiring industry leaders towards the creation of a decentralized internet.

Tomorrow, the Toronto-native will once again take the stage, this time promising an announcement on behalf of ConsenSys. Founded by Lubin, ConsenSys is a blockchain technology company looking to build a decentralized Web 3.0 on the Ethereum platform, and employs over 600 people.

Look out for ConsenSys’ announcement at 9:40 AM on May 15th, as Lubin and special guests reveal a new technology that aims to “change the economic equation by radically simplifying the enterprise journey.”

Alex Tapscott is undoubtedly one of the leading figures in the blockchain movement, especially in Canada. His key role in the landscape is largely evidenced through his collaborative work with his father, Don Tapscott. The pair authored the book Blockchain Revolution: How the Technology Behind Bitcoin Is Changing Money, Business, and the World, and launched the Blockchain Research Institute in Toronto.

On May 15th at 1:30 PM, Alex Tapscott will take to the stage of Consensus to discuss the tokenization movement currently taking the tech world by storm. He is joined by a series of other presenters, each delivering fifteen-minute talks, and will engage in a Q&A session afterwards.

The rise of the digital currency industry changed the trajectories of companies like Kik Interactive, which is headquartered in Waterloo, Ontario. Responsible for creating popular messaging platform, Kik, the foundation is now looking to create a digital currency that aims to be “the most used cryptocurrency in the world.”

In this event, Kik CEO and founder Ted Livingston will discuss the business world before and after the rise of digital currencies. The stage will also accommodate the CEOs/founders of eToro, Waschman, and Indiegogo.

The panel aims to bring together these four companies that have all pivoted to join the digital currency movement in some way or another.

While this is just the tip of the iceberg in terms of panels held at this year’s Consensus, day two boasts an impressive array of Canadian pioneers and projects. Increasingly, Canada is stepping up to the blockchain movement, demonstrating that while the blockchain summit may be hosted in NYC, many of its major players arrive from north of the border.