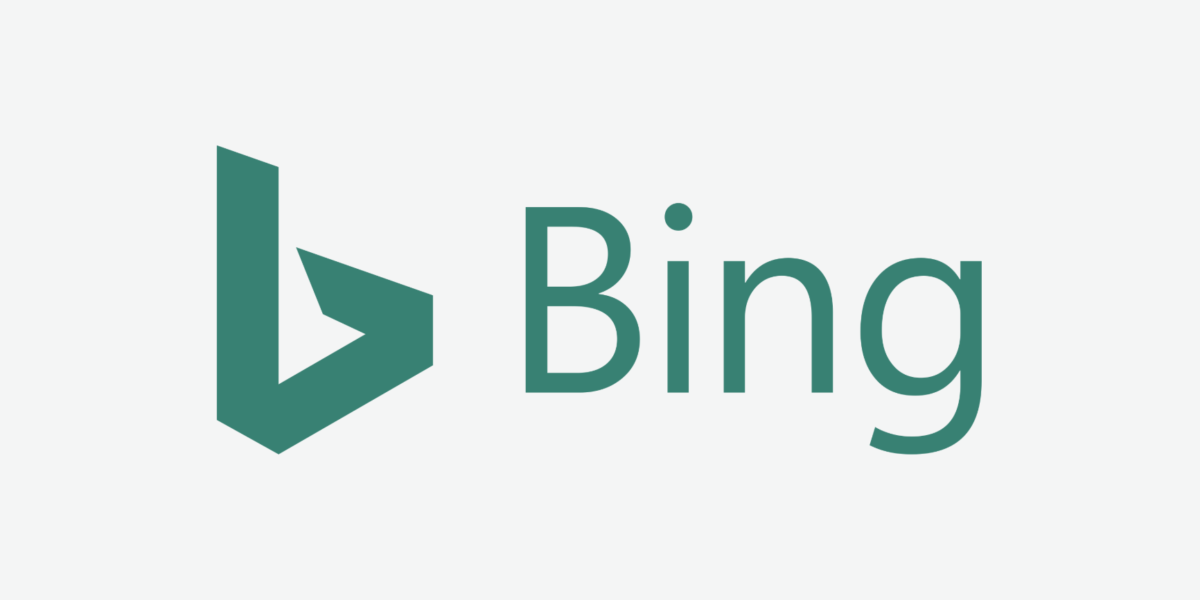 Announced this week, Microsoft Bing bans crypto ads on its ads platform. The policy change is set to take place in June 2018, following a trend of online platforms banning digital currencies ads from their networks. While Bing lags behind Facebook, Twitter, and Google in banning cryptocurrency ads, Microsoft’s reasoning cites a lack of regulation in the space causing additional security risks for users.

According to a statement from Bing, the decision to ban digital currencies is a method of protecting its users from “risk.” Next month, Bing Ads will implement changes to its global financial product and services policy, banning advertising for digital currencies and related products, as well as un-regulated binary options.

“We are always evaluating our policies to ensure a safe and engaging experience for our Bing users and the digital advertising ecosystem,” said Bing. “Because cryptocurrency and related products are not regulated, we have found them to present a possible elevated risk to our users with the potential for bad actors to participate in predatory behaviors, or otherwise scam consumers.”

Reportedly, enforcement for its new policy will arrive in late June to early July of this year.

The move follows other prominent online platforms updating their policies to disallow digital currency advertising. The movement gained momentum in early 2018, when Facebook moved to enforce a sweeping ban of digital currency, Initial Coin Offering (ICO), and binary option advertisements on its network.

In the following months, Google followed suit, announcing that the company will no longer serve advertisements relating to digital currencies from June 2018. Similarly, Twitter enacted a ban on various digital currency-related advertisements. However, a representative from Twitter told Coinsquare News that the move was not a ‘full ban’ and has some exceptions.

Banning digital currency ads might not hurt the industry

With the trend of online platforms banning digital currency ads, some investors feel concern over the potential threat to the digital currency industry. It is likely that this is largely attributed to the negative connotation carried with the act of “banning” something, as it can create reputation damage.

Traditionally, however, many honest actors and digital currency projects have not felt the need to advertise through traditional means, and will likely not be affected in the long-term by decisions from websites like Bing.

Further, some proponents argue that less exposure to fraudulent ads online could allow the public to advance its education on genuine projects in the digital currency industry.