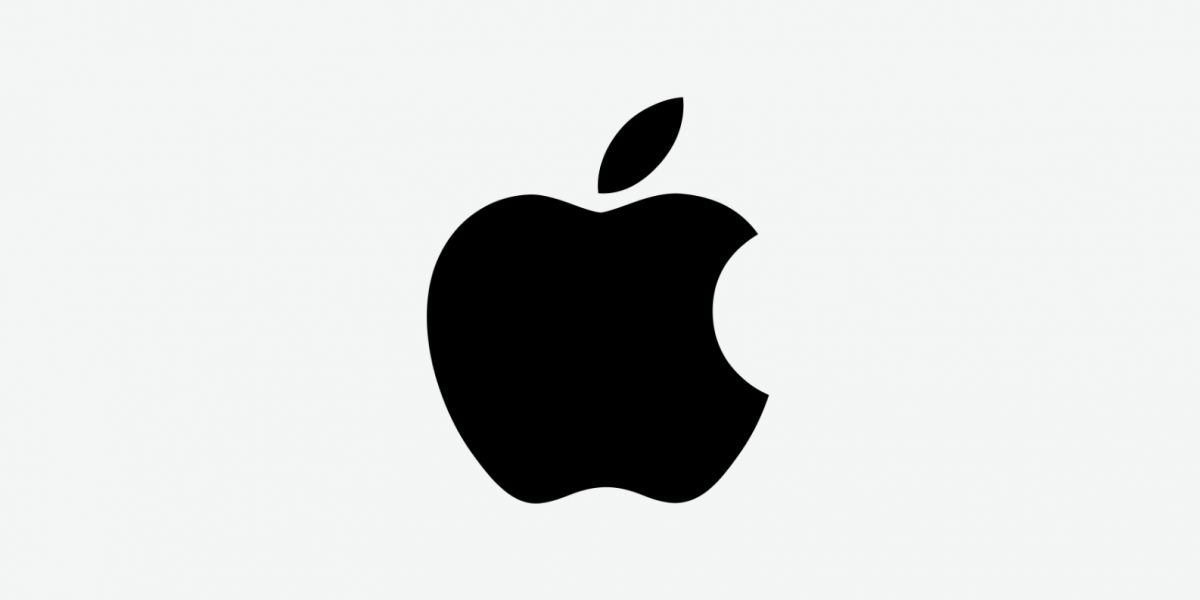 A recent App Store policy update offers new restrictions against cryptocurrency mining. These restrictions affect popular devices like iPhones, as Apple is attempting to address the ongoing prevalence of cryptojacking, as well as the popularity of voluntary mining.

Digital currency mining is a process which allows currencies like Bitcoin to stay decentralized. It incentivizes users to operate devices that automatically verify transactions in exchange for monetary reward.

For Apple users, however, it appears this will not be the case moving forward, at least according to an update to the App Store’s approved business practices.

The new policy states that apps may not mine digital currencies using the device’s hardware. At the current point in time, cloud-based mining apps are allowed to continue as usual, provided they do not significantly impact the device’s resources.

“Design your app to use power efficiently,” said Apple, in the statement. “Apps should not rapidly drain battery, generate excessive heat, or put unnecessary strain on device resources. Apps, including any third party advertisements displayed within them, may not run unrelated background processes, such as cryptocurrency mining.”

While digital currency mining is often performed voluntarily in order to earn a reward, help keep a digital currency decentralized, or even for charity, this is not always the case. Mining often occurs in advertisements or background applications without the permission of users. This process is known colloquially as “cryptojacking,” and it appears that Apple hopes to crack down on the issue with this new policy.

Guidelines for other digital currency applications

While Apple is not taking as harsh a stance against other digital currency applications, there are clearly defined guidelines that could affect how some of the market’s current apps operate.

For digital currency wallets, business is allowed to continue as usual, provided these apps are offered by “developers enrolled as an organization.”

In addressing Initial Coin Offerings (ICOs) and adjacent trading, Apple’s current policy states that they must be delivered by established banks, securities firms, futures commission merchants (“FCM”), or other approved financial institutions. The policy states all ICOs must comply with applicable laws.

Further, the policy adds that digital currency apps are not allowed to offer currency for completing tasks such as downloading other apps, or referring new users.