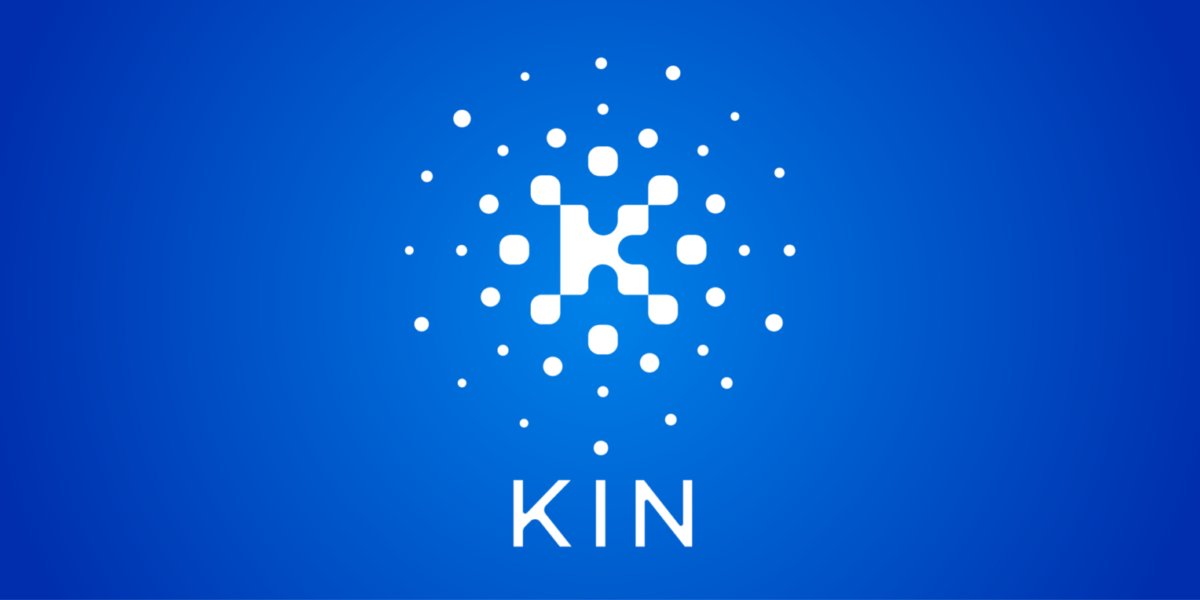 In a press release made available today, The Kin Ecosystem Foundation announced that it will create its own blockchain through a fork of the digital currency platform, Stellar. This furthers the foundation’s plan to launch a digital currency that aims to be the “the most used cryptocurrency in the world.”

Like the Kin Ecosystem Foundation, Kik Interactive is headquartered in Waterloo, Ontario. The company is most famous for the creation of the popular messaging platform, Kik, and has offices in New York, Toronto, and Tel Aviv.

In May 2017, Kik announced the creation of a digital currency called ‘Kin’ as a step in its goal to launch a digital services ecosystem. According to the team, Kin is designed to bring people together through a shared economy.

“Most crypto projects to date have been technology-driven first and product-driven second. Kin has always been the opposite,” said Ted Livingston, founder and CEO of Kik, in today’s press release. “Our goal is for Kin to be the most used cryptocurrency in the world…”

The Foundation is a nonprofit governance body created to govern Kin’s development. Its newly announced decision to develop a blockchain follows the foundation’s previous plan for a hybrid blockchain infrastructure that would facilitate Kin’s ecosystem.

Kik is working closely with Stellar

As announced in March 2018, the development team behind Kik’s digital currency is working closely with Stellar. Reportedly, the platform will use Stellar to improve Kin’s functionality and accessibility for digital services.

“The goal of Kin is to create digital sharing economy where everyone is fairly compensated for the unique value they contribute,” said Livingston. “While Ethereum provides immediate liquidity for Kin holders, it’s not ready for mainstream consumer usage. Creating a bi-directional blockchain with Stellar will drive mass adoption of Kin by providing faster confirmation times, low transaction fees, and scalability that digital services in the ecosystem require.”

“Kin simplifies blockchain for mainstream consumers and digital service providers,” he said. “We’re excited to work together to drive mainstream adoption of cryptocurrency through scalable, fast and low cost transactions on Stellar.”

At the time of writing, Stellar (XLM) is a top-ten digital currency in terms of market cap.

Kin, on the other hand, aims to eliminate transaction fees to “accelerate consumer and developer adoption.” The team hopes to create a unified digital currency that will function through a combination of Ethereum and its own fork of Stellar.