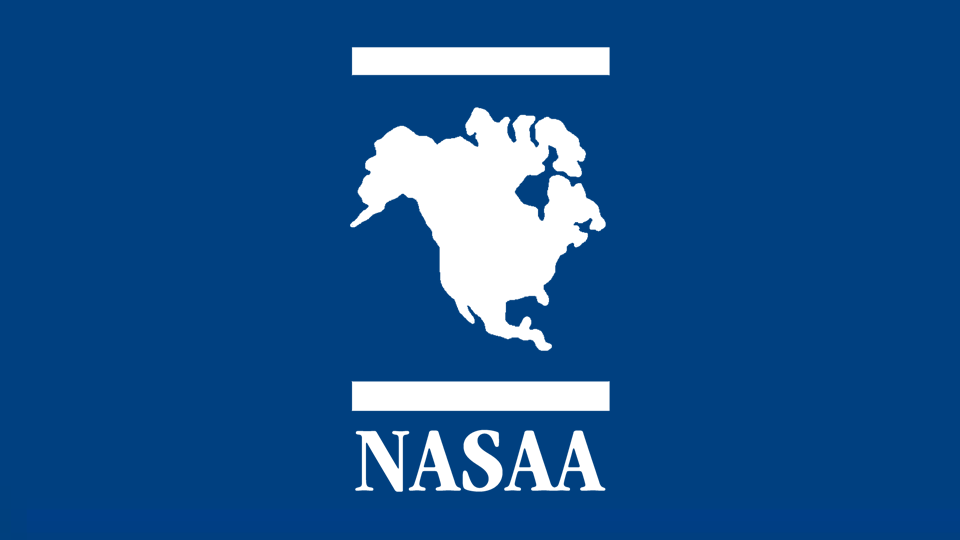 The global and largely unprecedented nature of the digital currency industry often presents obstacles for regulators. To overcome many of these obstacles, the North American Securities Administrators Association (NASAA) is leading a joint effort to crack down on fraudulent cryptocurrency platforms.

According to a press release earlier today from the Tennessee Department of Commerce & Insurance, securities regulators across the United States and Canada launched a wave of investigations into digital currency investment products.

“Operation Cryptosweep” launched on May 1st, 2018, and upcoming investor alerts will inform the public of cryptocurrency platforms determined to be fraudulent.

Reportedly, there are up to 70 investigations so far, a number expected to grow in upcoming weeks. Further, up to 35 of these cases are already pending completion, resulting in cease-and-desist letters to platforms found operating outside of regulatory laws.

This appears to be the largest coordinated crackdown of state and provincial regulators to-date on digital currency scams. Investigators posed as members of the public to conduct these probes, and found that many used fake addresses and ‘too-good-to-be-true’ investment promises to deceive investors.

According to an official statement from the Texas State Securities Board, more than 40 U.S. state and Canadian regulators are involved in the coordinated investigation of fraudulent cryptocurrency-related investment products.

The State Securities Board and NASAA member agencies vowed to continue to investigate “cryptocurrency investment schemes” in the coming weeks, including “the sometimes murky business of Initial Coin Offerings.”

“The actions we’ve taken to date are just the tip of the iceberg,” said Joe Borg, NASAA president and director of the Alabama Securities Commission, in a statement reported by Reuters.

Borg said the NASAA acknowledges that not all Initial Coin Offerings (ICOs) or digital currency projects are fraudulent. Instead, the crackdown is aimed to alleviate risk to investors at a time when the market is often exploited by illegitimate actors attempting to deceive the public.

Recently, the Ontario Securities Commission (OSC) said it will champion investor protection in the 2018-2019 fiscal year and make digital currency regulation a “key focus.” According to the OSC, this regulation would make it easier for honest digital currency projects to operate in Canada, as the regulatory body does not intend to cripple innovation.

Coinsquare News reached out for further comment from the Ontario Securities Commission (OSC), which later posted a statement about its role in the initiative. The OSC clarified that it is participating in Operation Cryptosweep to raise awareness about fraudulent and unregistered digital currency-related schemes, and will continue to provide investor alerts as appropriate.

Overall, collaborative efforts between the U.S. and Canada could allow for clearer and easier-to-enforce regulation in the region. Expect more news in following weeks as the findings of these investigations are released to the public.