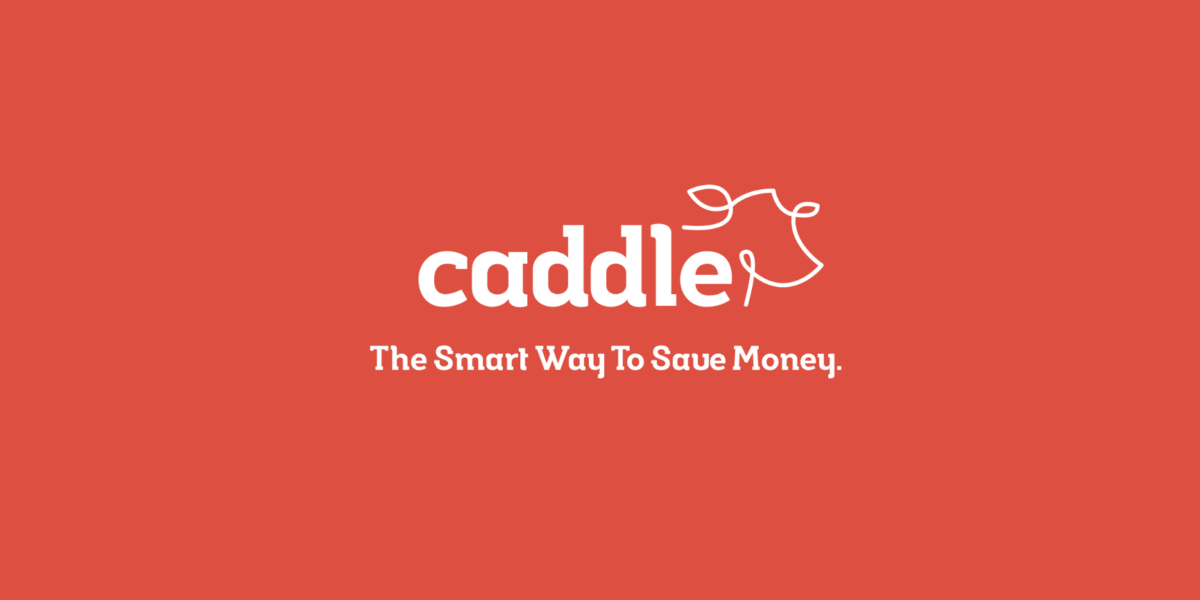 Announced today, Caddle, a Canadian customer engagement platform, is joining DigitalBits’ partner ecosystem. Together, the two companies hope to revitalize the world of consumer rewards, using blockchain technology as a way to better the industry.

As a company that aims to connect brands with consumers through data research designed to benefit both parties, rewarding consumers is a significant part of Caddle’s approach.

Recently, the company launched a survey in Canada designed to gauge the public’s opinion on consumer rewards. While stating that currencies like Bitcoin are “not yet considered mainstream,” Caddle said consumers are open to companies issuing digital coins as part of rewards programs.

Caddle’s survey polled 10,000 Canadians in January 2018. One of its major conclusions was that approximately two thirds of respondents would like to see companies expand their customer loyalty programs through rewarding customers with digital currencies for their purchases.

“We’re excited to leverage the DigitalBits blockchain and provide our customers with a next-generation rewards platform,” said Caddle’s CEO, Ransom Hawley, in a release made available to Coinsquare News. “Adding cryptocurrency as a reward for Caddle users was an easy decision for us, following the results of our recent consumer survey. We are looking forward to making a contribution to the DigitalBits community and supporting the growth of this blockchain ecosystem.”

DigitalBits went live in March 2018. Since then, the project continues to grow its partner ecosystem and invite companies to take advantage of blockchain technology as a way of modernizing their existing consumer rewards services.

“We’re delighted to have Caddle join the DigitalBits Partner Ecosystem and harness the power of blockchain technology,” said The DigitalBits Foundation Founder & CEO, Al Burgio. “By Caddle integrating its platform with the DigitalBits blockchain, we will be sure to see exponential growth of the number of user accounts on this decentralized network.”

Previously, DigitalBits added another Canadian company to its partner ecosystem. The company recruited Cogeco Peer 1, a wholly-owned subsidiary of Cogeco Communications, earlier in May.

Overall, a significant obstacle for newcomers to the blockchain space is the struggle to encourage the adoption of new technologies. If companies like Caddle continue to gauge the interest of individuals in both Canada and abroad, it is likely that many would be encouraged to engage with blockchain projects like DigitalBits.