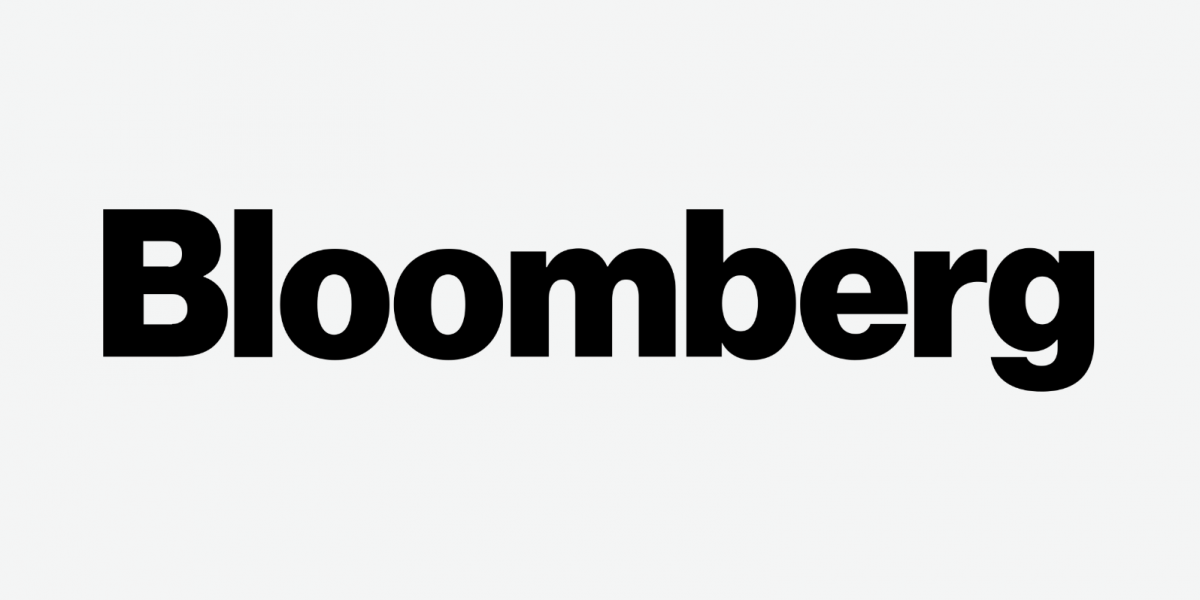 Consumers will now be able to track market data about Litecoin (LTC), Ripple (XRP), and Ethereum (ETH). This move is not unprecedented, and comes at a time when Ethereum is scaling quickly and other digital currencies are on the rise.

The news comes after previous speculation on Twitter throughout the last few weeks. Previously, Bloomberg stated they were unable to confirm or deny these rumours when asked to clarify their intention to add new digital currencies to the platform.

“The Bloomberg Terminal provides Bitcoin pricing sourced from a number of global venues,” a representative said, in a statement to Coinsquare.

However, the news is now official thanks to Bloomberg reporter Lily Katz. Industry enthusiasts hope that this integration will lead the way to further legitimacy to the ‘altcoin’ market.

Bloomberg Professional Services listed Bitcoin on their terminals back in 2013.

At the time, many said the decision legitimized professional Bitcoin trading, given that Bloomberg boasts over 325,000 active subscribers. The global nature of the company also helped, as investors around the world got exposure to digital currency.

Bloomberg is also credited with introducing the currency symbol XBT for Bitcoin after implementing Bitcoin price feeds to their terminals.

The addition of Litecoin, Ripple, and Ethereum could have a major effect on the legitimacy of professional digital currency trading. With real-time data now available to thousands of members of financial firms, there is potential for all three of these currencies to be traded on a larger scale than ever before.