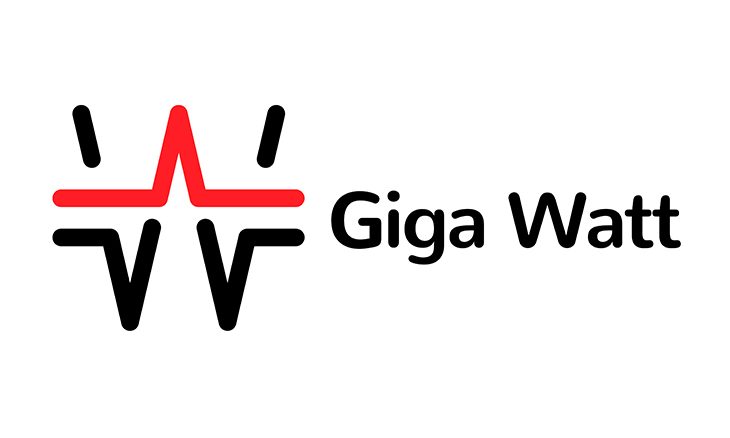 Silver Miller, the law firm behind the pending BitConnect class action complaint, is now taking on the digital currency mining company Giga Watt. The firm’s new lawsuit is commencing on behalf of an investor in the organization’s 2017 Initial Coin Offering (ICO), alleging over a million dollars in loss.

According to a press release that Silver Miller provided today, Moss v. Giga Watt will be brought to a United States district court, and will occur alongside the law firm’s currently pending action against BitConnect.

The case against Giga Watt

According to the firm, Giga Watt was in violation of local laws during its ICO.

“Giga Watt violated securities laws by selling investments in its cryptocurrency mining farm without registering those investments with the necessary regulatory entities,” the release stated.

Further, the suit claims that Giga Watt “failed to timely issue” the digital currency tokens that the defendant purchased during the ICO. As a result, it alleges that the plaintiff was robbed of the tokens he purchased, and incurred a loss “in excess of a million dollars.”

“In recent months, it has become apparent that government officials will no longer tolerate unregistered ICO fundraisers like Giga Watt’s because such crowdfunded events lack the protective measures needed to prevent widespread fraud upon the investing public,” added the law firm.

The lawsuit seeks retribution to the amount that the plaintiff invested in Giga Watt, hoping to return his assets. Further, it pleads that the courts “impose a constructive trust over the funds and assets collected by Giga Watt that were invested by the plaintiff and other investors.”

With this lawsuit, it appears that Silver Miller is attempting to serve the community, as many of its currently pending cases involve digital currencies.

Perhaps its most notable case amongst the community is the firm’s actions against BitConnect. On behalf of investors, Silver Miller’s class action complaint against BitConnect is hoping to retrieve hundreds of thousands of dollars for investors, alleging that the company was running a Ponzi scheme.

Currently, the firm states that it has various pending actions against Coinbase, Kraken, and Cryptsy as well as “pre-functional token ICO promoters” Monkey Capital and Tezos.

With its action against Giga Watt now pending, Silver Miller is inviting concerned investors and potential participants to contact David C. Silver via email or over the phone.