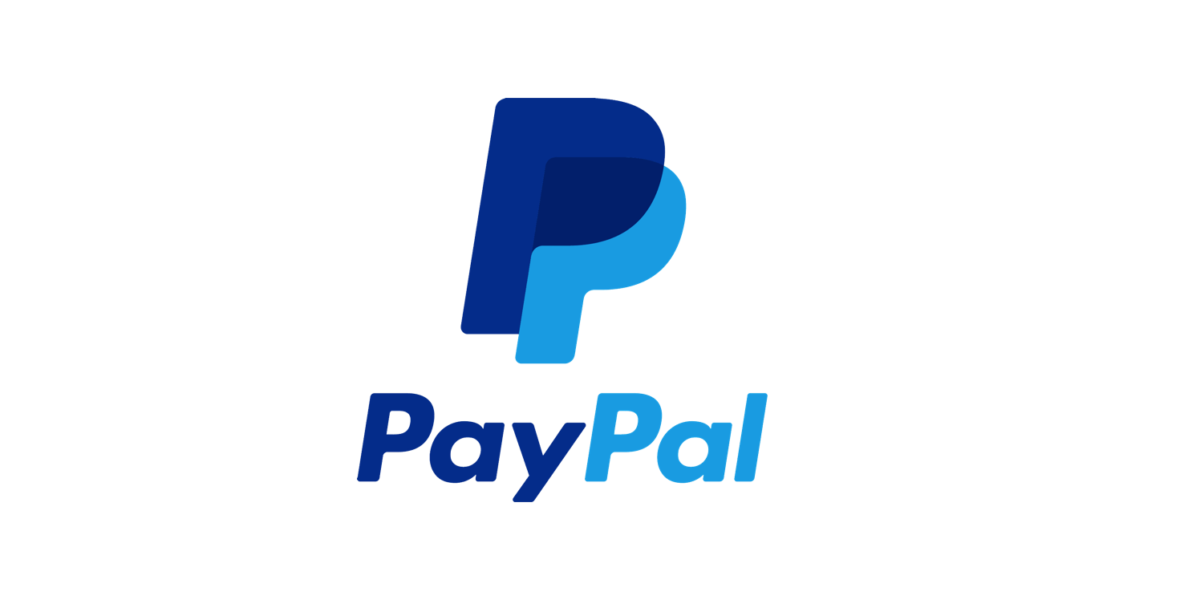 After beginning trading January 2nd, 2017 around $13,000, Bitcoin ended the day at around $15,000. The rise is being attributed to breaking news that billionaire technology investor Peter Thiel and his venture capital firm Founders Fund recently took a multi-million dollar bet on Bitcoin.

Founders Fund, co-founded by Thiel, Ken Howery and Luke Nosek in 2005, reportedly invested between $15 to $20 million USD in bitcoin as part of their recent investment round. Founders Fund investors are now receiving news the stake is worth hundreds of millions.

Though the actual investments appear to have occurred before recent price volatility, the market for Bitcoin has been buoyed by the news of yet more support from investment tycoons like Thiel.

The decision to focus some of Founders’ funds on Bitcoin was made by Thiel and other Founders Fund partners. Thiel himself has been an advocate of digital currencies for some time and compared Bitcoin to gold at conference in October 2017.

Peter Thiel is most famous for co-founding PayPal and for his early investment in Facebook. He sold his investment in the social media platform before it traded publicly on the stock markets, but remains on the board of directors.

After selling PayPal he moved to hedge funds and venture capital, but also holds the position as Chairman of his analytical software company Palantir Technologies.

Founders Fund is San Francisco-based and invests in technology startups and other technology-based organizations. Fortune Magazine reported that PayPal co-founders have gone on to invest in startups with an aggregate value of around $30 billion USD.

Bitcoin experienced enormous growth across the second half of 2017, almost reaching a per coin value of $20,000 USD before suddenly experiencing volatility and falling back to a low point of $12,844 USD in December.

The news of today’s rise to nearly $15,000 USD value will be welcomed by investors, but Bitcoin’s volatility will almost certainly continue into the new year.