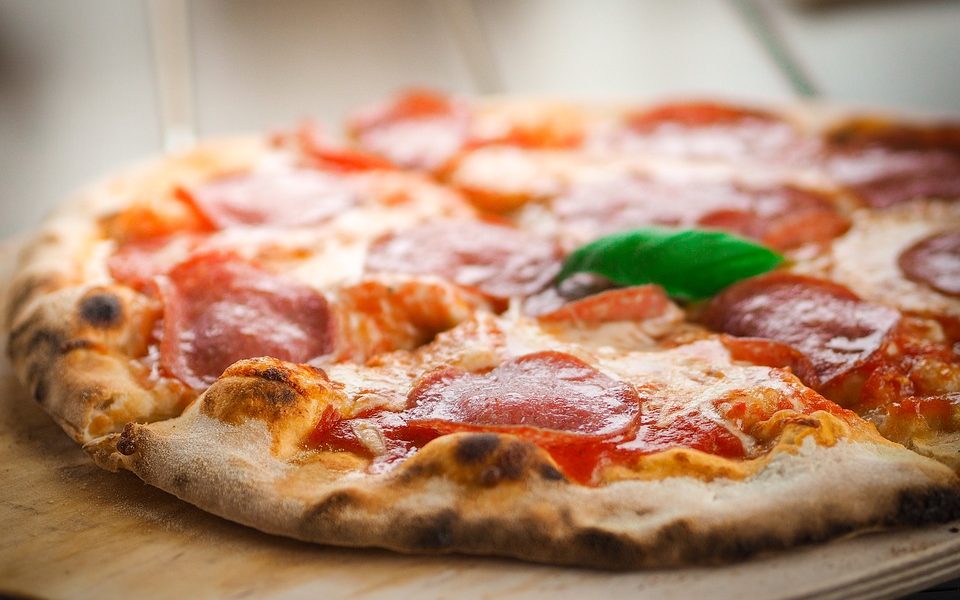 While a new and disruptive form of emerging technology to the world of finance, Bitcoin has been around for a lot longer than some people might expect. In fact, today marks the anniversary of one of the currency’s most significant milestones, Bitcoin Pizza Day.

Eight years ago today Bitcoin was used to make its first documented real-world purchase, marking what many credit as the beginning of the digital currency era.

Laszlo Hanyecz is a famous name among digital currency enthusiasts, as the programmer made history when he reported the first purchase of a physical good using bitcoin. Back in 2010, Hanyecz paid 10,000 BTC (worth around $41 USD at the time) for two pizzas.

Launched in 2009 by a mysterious figure or group under the title “Satoshi Nakamoto,” many were rightfully skeptical of Bitcoin at the time. The platform was an unprecedented addition to the world of finance, as previous developers were unable to solve the ‘double spending’ problem without relying on intermediaries.

While many are still skeptical of the platform today, it is hard to deny that Bitcoin is proving itself as much more than the short-term ‘fad’ some detractors believe it to be. Celebrating eight years of real-world transactions taking place through technology that did not exist a few years ago, is an accomplishment difficult for anyone to deny.

Historically, Bitcoin adoption has not always been the smoothest process. In recent times, merchants like Stripe were forced to stop permitting Bitcoin payments due to significant transaction fees and times.

However, the invention of such a disruptive technology was always sure to have its hurdles.

With the decentralized landscape, developers are free to embark on their own solutions to these issues, and many continue to launch their own digital currencies with a fresh approach to many of Bitcoin’s challenges.

There is also growing support for a Bitcoin scaling solution known as the Lightning Network. In fact, Hanyecz recently repeated his famous 2010 Bitcoin purchase when he used the Lightning Network to pay for a second pair of pizzas in February 2018. This time, he paid around 0.00649 BTC, marking what could be the beginning of yet another significant era for Bitcoin.

While there is no telling what the future of the digital currency industry has in store, eight years of real-world transactions is no small accomplishment. To everyone in the community, we’d like to wish you a warm, happy, and educational Bitcoin Pizza Day!