Bitcoin’s Brand Identity: Are “Copycats” a Threat to Bitcoin’s Reputation? 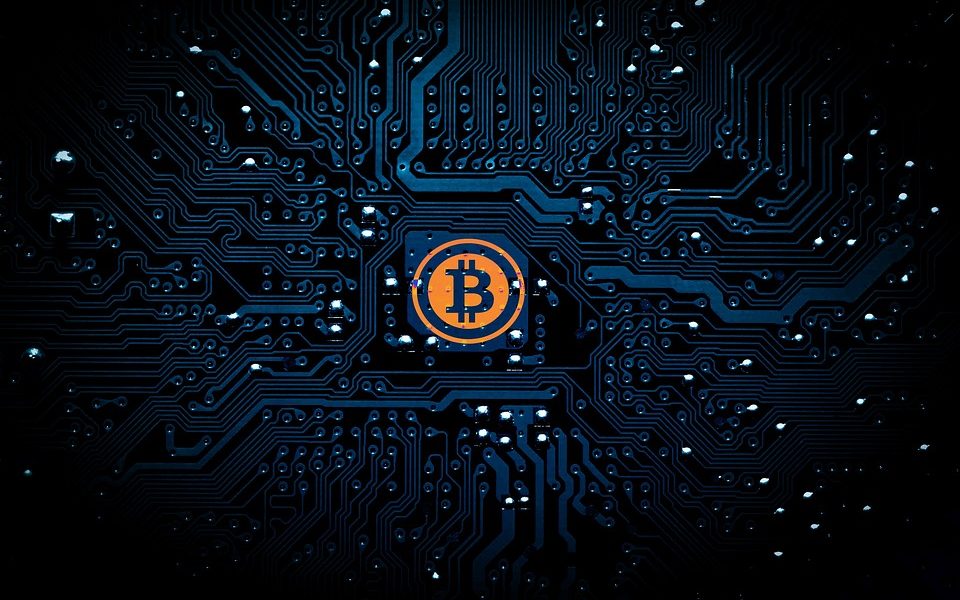 In 2018, Bitcoin is much more socially accepted than it was in the early days of its release back in 2009. For years after Satoshi Nakamoto unveiled Bitcoin, the digital currency had a reputation for being a platform that primarily served drug trade and other forms of illicit spending. Now, bitcoin copycats are leveraging the Bitcoin brand equity for their own businesses, but some question whether this is a bad thing.

While this branding stigma was true to some extent, it largely overlooked the technological features of how Bitcoin and other digital currencies could impact various industries and enact social good. Bitcoin’s popularity has since come a long way to mitigate negative opinions about the platform, with retail investors continuing to engage with digital currencies in recent months.

However, while Bitcoin has become more publicly acceptable, there are many projects in the digital currency space that could be harming the industry’s reputation as a whole. This raises a key point of discussion for the digital currency community: should Bitcoin protect its “brand,” or is reputation damage an unavoidable risk in the decentralized landscape?

Despite the well-meaning intention of many pioneers currently driving the digital currency movement, bad actors take advantage of the industry’s popularity in order to pedal projects that only serve to make the creators money.

Fake businesses and other cryptocurrency scams harm both Bitcoin and the digital currency landscape as a whole for many reasons. First, the emergence of these fraudulent projects drove platforms like Google, Facebook, and Twitter to ban digital currency advertisements on their ads platforms.

Second, mainstream adoption of digital currencies is largely dependant on how the general public perceives the industry. While digital currency education amongst the public has increased in recent months, many still do not know the difference between Bitcoin and other digital currencies.

Some, for instance, still incorrectly believe that Bitcoin is indicative of the entire industry – and vice versa. This means that when fraudulent projects scam investors, these acts can be incorrectly attributed to Bitcoin.

While Bitcoin cannot act to repair the entire industry, there are projects that directly use Bitcoin’s name to advertise themselves. A recent example is Bitcoiin (spelled with two i’s); an ICO which Steven Seagal, the actor, serves as a ‘brand ambassador’ for.

Bitcoiin ran an ICO in 2018 with a cap of  $75 million USD (over $96 million CAD) and claimed that it reached its funding goal. Following its announcement, the project’s leaders purportedly stepped aside, raising questions about its legitimacy altogether.

Decentralization means branding is left to the community

Despite the possibility that potentially-fraudulent projects are leveraging Bitcoin’s status to promote themselves, the idea of a Bitcoin “brand” could be seen as adversarial to the digital currency movement.

By its principle, decentralization aims to reduce intermediaries across various industries, and platforms like Bitcoin are designed to have no governing figures. Bitcoin is merely the sum of its users, and doesn’t ‘belong’ to anyone.

While projects like Bitcoiin may leverage Bitcoin’s status in order to raise funds, this is seen by many as an inevitable downside of decentralization. Bitcoin is open source, and anyone can create their own version. It is then up to the community to adopt the version they believe in, with the more popular becoming the ‘official’ Bitcoin.

This process is known as a fork, and is used to make changes to these decentralized projects. One fork in particular, Bitcoin Cash, is often at the center of discussions about Bitcoin’s brand identity.

A hard-fork is a split in the blockchain, the underlying technology which forms the basis for Bitcoin. In August 2017, a hard-fork split Bitcoin in two, leaving the original Bitcoin and creating Bitcoin Cash.

The hard-fork which created Bitcoin Cash was designed to solve scaling issues, and remains a point of contention for the Bitcoin community.

Some believe that Bitcoin Cash is more true to Satoshi Nakamoto’s original vision, calling it the “true Bitcoin,” while others heavily criticize the platform for leveraging Bitcoin’s brand. One of the platforms key proponents is Craig Wright, who previously claimed to be the identity behind Satoshi Nakamoto.

Wright is an extremely contentious figure in the digital currency community, with many stating that he is merely pretending to be Satoshi Nakamoto and is unable to deliver evidence.

Included in Wright and Bitcoin Cash’s critics are several prominent figures throughout the digital currency community, including Charlie Lee. Lee is the founder of Litecoin, which is itself a Bitcoin fork, but did not adopt Bitcoin’s title. Lee and similar thinkers believe that Bitcoin Cash does not have a right to call itself “Bitcoin” or co-opt its brand.

Is it called Bitcoin *? Yes, so scam.

In April 2018, Ethereum co-founder Vitalik Buterin openly called Wright a fraud at Deconomy 2018, a move which many in the community emphatically supported.

However, Bitcoin Cash is not the only project that has taken on Bitcoin’s title. Aside from Biitcoin and Bitcoin Cash, many projects like Bitcoin Gold adopted the title as well. Further, Lee spoke out against a similar trend, calling projects like “Litecoin Cash” and “Litecoin Plus” scams that attempt to deceive the public by utilizing Litecoin’s reputation.

Ultimately, the idea of digital currencies being their own brands can at times seem adversarial to the idea of a free and decentralized market. However, it is clear that discussions need to continue taking place within the community to determine if it is morally acceptable to build separate projects on top of Bitcoin’s brand.