Alongside Popularity, Some Billionaires Think Digital Currencies are Risky 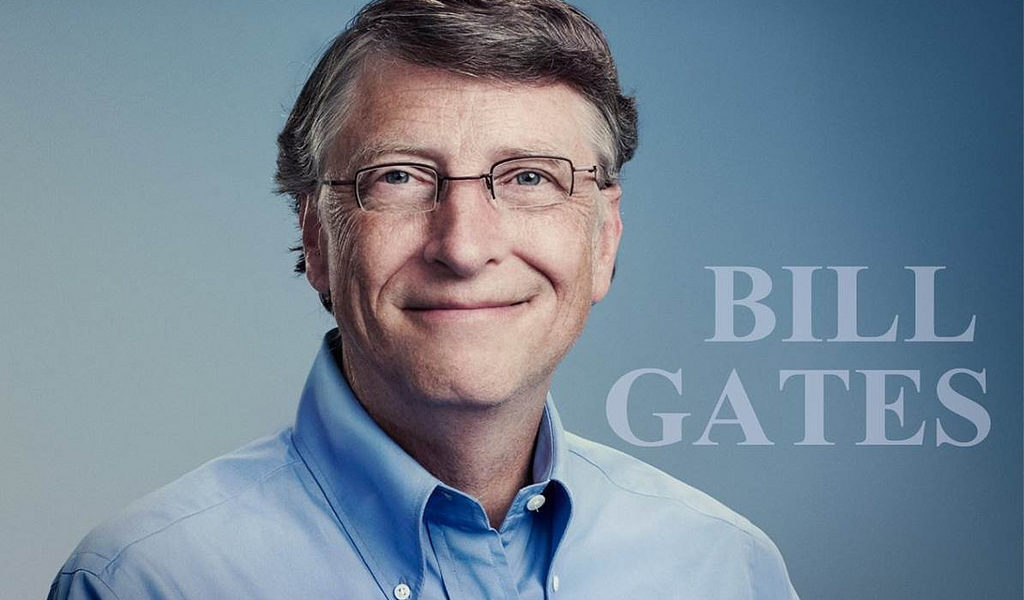 Despite Bitcoin’s rise in popularity, billionaires Bill Gates, Warren Buffett, and Charlie Munger publicly expressed concerns about the future of the digital currency.

In an interview with Bloomberg in 2014, Gates appeared optimistic about digital currencies. He stated that Bitcoin is “better than currency,” and “is exciting because it shows how cheap [transactions] can be.”

By 2018, Gates claimed on Reddit during a ‘Ask Me Anything’ session that the anonymity of digital currencies is not necessarily a good thing.

“The government’s ability to find money laundering and tax evasion and terrorist funding is a good thing,” said Gates. “Right now cryptocurrencies are used for buying fentanyl and other drugs, so it is a rare technology that has caused deaths in a fairly direct way. I think the speculative wave around ICOs and cryptocurrencies is super risky for those who go long.”

“In terms of cryptocurrencies, generally, I say almost with certainty that they will come to a bad ending,” said Buffett. “When it happens or how or anything else, I don’t know. I get into enough trouble with things I think I know something about. Why in the world should I take a long or short position in something I don’t know anything about.”

Although Buffett is a well-respected investor with a solid track record, he has been reluctant to invest in new technologies. In Berkshire Hathaway’s annual meeting in May 2017, Buffett expressed regret for not investing in Google and Amazon as he failed to see their true potential.

According to the Financial Times, Buffett’s partner Charlie Munger believes that the current Bitcoin craze is “totally asinine” and that “Bitcoin is a noxious poison.” He mentioned these statements in response to a question at the Daily Journal shareholder meeting.

As a strong Bitcoin skeptic, Munger stated in an interview with University of Michigan Ross School of Business that the digital currency ecosystem consists of “bad people, crazy bubble, bad idea, luring people into the concept of easy wealth without much insight or work.”

Munger believes that the digital currency frenzy should also prompt a government crackdown and sees the Chinese Government’s ban as an appropriate response to the situation.

“Our government’s more lax approach to it is wrong,” said Munger. “The right answer to something like that is to step on it hard.”