How Internet Bandwidth and Blockchain Can Create the Next Super-Currency 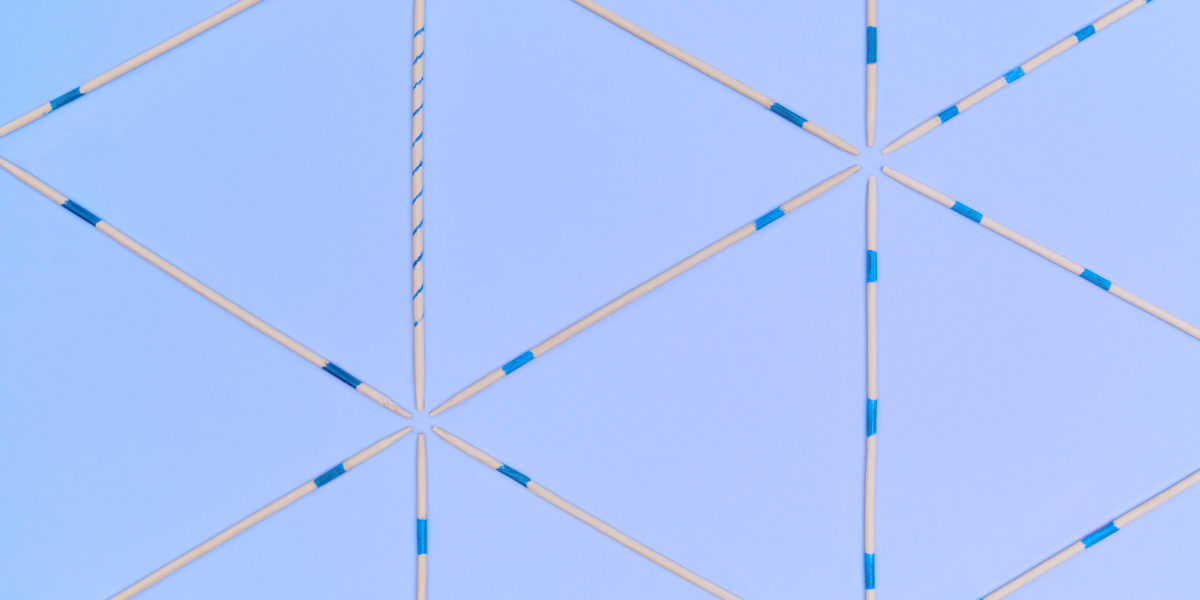 Throughout history, society struggled to create a system that effectively facilitates the exchange of goods and services while also preventing centralized institutions from abusing consumer trust. Now, bandwidth might be the solution.

The 1990’s saw many attempts to create a digital currency independent of the banking system. It was not until 2008 that Bitcoin became the first decentralized digital cash system that operated independently from third parties.

This global phenomenon saw the rise of alternative cryptocurrencies (Altcoins) and the tokenization of real-life assets.

With blockchain technology, computer scientists are exploring a new electronic commerce model that uses bandwidth as a global currency.

Bandwidth thus is a prime commodity that is finite and useful. Individuals exchange data and consume bandwidth as opposed to money. By using the blockchain network, the value system remains decentralized and free from government or other third-party intervention.

What makes a successful currency?

The primary medium of exchange has evolved from precious metals, to the gold standard, and now to digital currencies. If blockchain-driven bandwidth is to become a new currency, it needs to meet the basic agreed upon qualities of a stable currency.

A strong currency is one that people trust. Individuals trust that the medium will retain its value and everyone in society believes it to be true. Paper and digital money fare well because people believe in the system.

Bitcoin is not widely accepted and therefore not yet an ideal currency.

A currency also needs to be durable, and not deteriorate over time. It should be readily divisible, and the value should be consistent and easily transportable. A currency cannot be too abundant but rather quite scarce. It should be elastic and expand or contract as required by the economy. The cost to produce the currency should also be less than its value.

Ideally, a strong currency should also be readily recognizable and difficult to counterfeit.

How bandwidth can become the new currency

Bandwidth is the amount of data that can be transmitted in a fixed amount of time.

With blockchain, the tokenization of bandwidth is possible. Tokenization allows it to become divisible and readily tradable. With the internet and the blockchain network, trading the tokens would mirror smart banking and digital money.

Instead of trading dollars, you’d be trading bits per second.

Regarding durability, the physical infrastructure built to handle bandwidth is designed to last. Despite what some internet companies say, bandwidth is also a finite resource. This scarcity makes it highly valuable.

While the cost to produce bandwidth is high, unlike paper or digital money, it has inherent value. The internet is dependent on it to function, for instance. With developments in big data, analytics, and the internet of things, there is an ever-growing demand for computing resources.

The deflation of bandwidth would occur only in the unlikely event of a decline in technology use.

Instead, there would be a steady inflation over time as local companies and individuals become involved in building the infrastructure required. Since it’s not easy to merely produce more bandwidth, this allows the currency to retain its value.

Unlike the dollar, the bandwidth as a currency would operate on a decentralized network. Like bitcoin, it would provide full disclosure and transparency without a centralized financial institution, allowing individuals to control their finances without compromising on security.

In truth, humans have used a lot of substances as a currency.  A stable currency, however, requires trust, durability, divisibility, consistency, transportability, and must be scarce, easily recognizable, and difficult to counterfeit.

Given this, bandwidth has the potential to become a super currency;  one that can operate without a centralized financial institution.

Furthermore, bandwidth has value and can drive technological progress forward. Although bitcoin is a leader in the cryptocurrency space, the emergence of blockchain means almost anything of value can be tokenized and traded. Creating a currency that fuels the future of computing can enhance society’s technological progress.

The biggest problem with bandwidth lies in the trust of the currency. Without confidence and belief in the system, a physical, digital, virtual or abstract currency cannot exist.