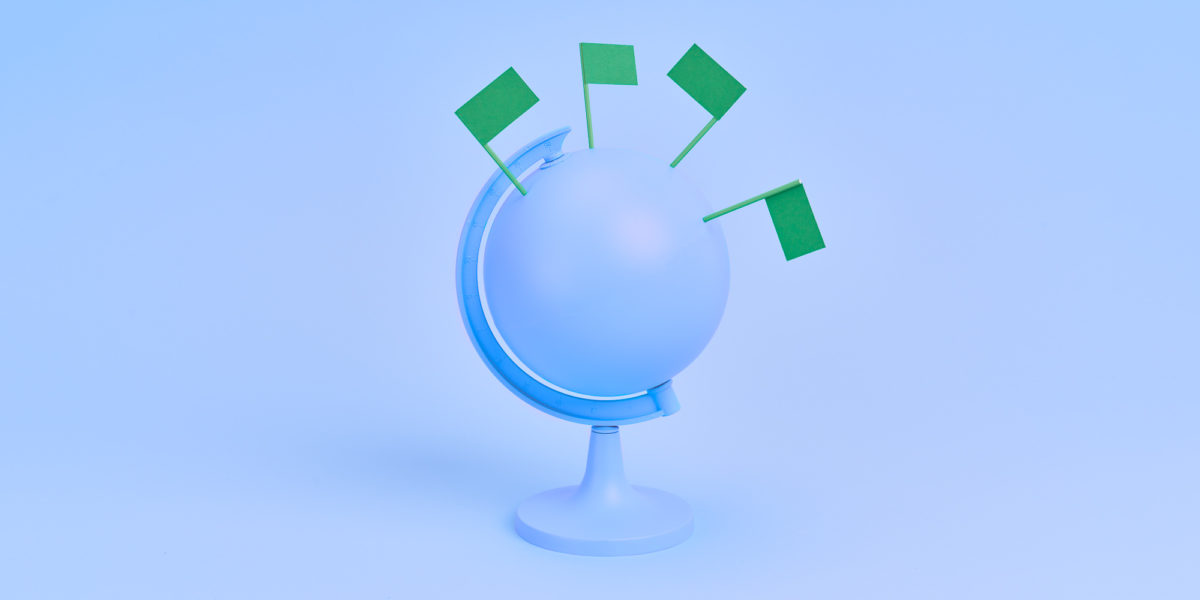 Cryptocurrency is complex and largely unregulated, but it’s here to stay. If you don’t mind a gamble, it could be the bull market of the century.

Its undeniable success has meant that governments can no longer ignore, or prevent, it’s existence. Big brands can’t afford not to get involved, and major financial institutions must begin to adopt, or risk being sidelined altogether.

Indicators of global acceptance and integration

Russian attitudes to cryptocurrencies are mixed. This week apparent discussions by Russian authorities to regulate the market in Russia, and possibly shut down cryptocurrency brokers, turned into plans for a government issued digital currency.

The proposed “CryptoRuble” would be the first government backed and issued cryptocurrency in circulation. Though it would be government issued and not “mined” like Bitcoin, the CryptoRuble will use blockchain technology.

“If we do not [invest in our own cryptocurrency], then in 2 months, our neighbors in the Eurasian Economic Community will”

While China last month banned ICO’s, and its residents from trading cryptocurrencies on exchanges, Japan has a far more open attitude.

In Japan thousands of retailers accept payments in Bitcoin, and Bitcoin trade in Japanese yen makes for nearly 46 per cent of global Bitcoin trade volume. There are rumours of China rescinding the ban, but these have not been substantiated yet.

The USA and Canada

Canada in particular is open to the opportunity cryptocurrency based crowdfunding, in the form of Initial Coin Offerings (ICOs), present to the technology economy. The Canadian Securities Administrators recently formally authorised the ICO Impak Coin, the first ICO to be officially backed in Canada.

The US Securities and Exchange Commission (SEC) ruled in July that some coins for sale as part of ICO’s were, in fact, a type of security, and would be subject to the agency’s regulation.

Mastercard has yet to adopt Bitcoin payments, however the global payments giant issued a press release on October 20, announcing it will accept payments in fiat currency via its blockchain. The acceptance of blockchain payments will be implemented in Mastercard’s B2B services to,

“address challenges of speed, transparency and costs in cross-border payments.”

Mastercard wasn’t the first to announce this shift, as IBM has also begun processing payments over their own blockchain between banks in the South Pacific, this time in the cryptocurrency Lumens.

There are also unsubstantiated rumours that Goldman Sachs will take cryptocurrency to Wall Street by offering trading and investment services for their clients in 2018.

The Goldman Sachs story was reported by Coin Telegraph based on comments by Ritholtz Wealth Management CEO Josh Brown. Brown is known to have recently tested the market by buying an unconfirmed amount of Bitcoin in a divergence from his background of more traditional investing.

Will we be shopping with Bitcoin in 2018?

We will certainly see more financial institutions adopting blockchain technology, and at least one government backed coin in 2018. But, while cryptocurrency trading is going mainstream, and governments are backing the concept, retailers are slow to accept Bitcoin.

Since Bitcoin launched, only three retailers accept Bitcoin as payment in their online stores.

The largest of the three, Overstock.com has a market capitalization of $830 million (for context, Amazon.com’s is $484 billion). The news of Overstock’s acceptance, and subsequent announcement that they would be retaining 50% of their Bitcoin receipts for investment, led to an increase in their own share price of 11.6%. In late September they also launched their own SEC compliant cryptocurrency exchange.

Seeing movements like this is promising, signalling that even as we wait for Bitcoin to hit its mainstream-stride, the tides of global acceptance are turning – meaning we aren’t far off now.