Celebrities Keep Getting Involved with Cryptocurrency in Weird Ways 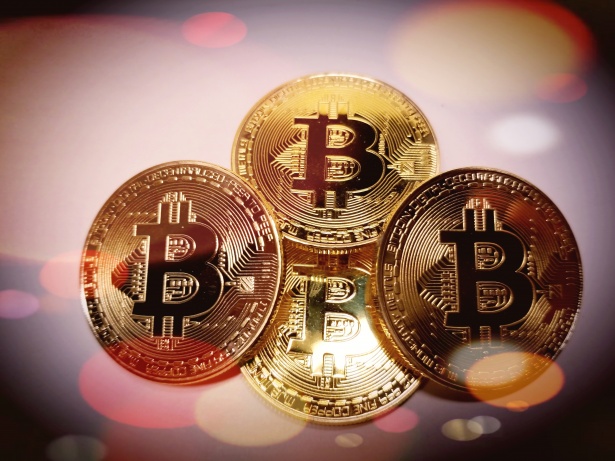 As the digital currency industry continues to grow in popularity and find itself in the spotlight for reasons both good and bad, popular figures are often getting involved in the industry in strange ways. Now, celebrities like Akon and Steven Seagal – and other well-known personalities like Steve Bannon – are getting into cryptocurrency.

Akon’s career has been far from orthodox. The 45-year old American most well-known for his chart-topping hits of the early 2000’s has many ongoing pursuits in the world of business.

Recently, he announced that he is setting out to build a cryptocurrency-powered city in Senegal, following a 2,000-acre land plot gifted to him by Senegalese President, Macky Sall.

The city will revolve around a new cryptocurrency known as the ‘AKoin.’ Reportedly, AKoin will be the exclusive currency of the ‘AKoin Ecosystem,’ which will govern the city with a unique model designed to create a stable currency for people in Africa.

While the city is unlikely to be fully realized in the near future and may take some time to develop, AKoin is expected to launch its Initial Coin Offering (ICO) is slated to arrive soon.

Steve Bannon and the ‘deplorables coin’

Akon is far from the only figure in the mainstream to express an interest in getting involved with the cryptocurrency landscape. Recently, U.S. political figure Steve Bannon toyed with creating a digital currency of his own.

Bannon’s popularity was bolstered by his role as White House Chief Strategist to U.S. President Donald Trump, following his initial press through serving as the executive chairman of Breitbart, a far-right media outlet.

In June 2018, the New York Times reported that Bannon had meetings with digital currency investors regarding ICOs that he was involved in. Further, the publication reported Bannon’s previous claims that he has a “good stake” in Bitcoin.

According to the report, Bannon took part in a gathering of academics at Harvard University where he went as far as to float the possibility of creating his own digital currency, the “deplorables coin” (a nod to statements made by 2016 Democratic Party presidential candidate Hillary Clinton).

Steven Seagal and a Bitcoin rip-off

Perhaps the oddest example of all, however, is Bitcoiin. Spelt with two i’s and ‘borrowing’ heavily from Bitcoin’s brand identity, Bitcoiin launched a seemingly fully-funded Initial Coin Offering (ICO) that enlisted Steven Seagal.

Seagal, the 66-year old actor, was listed as a ‘brand ambassador’ for the project, which aims to be a “second-generation bitcoin” based on the Ethereum blockchain. The project earned a cease-and-desist orders from New Jersey and warnings from the state of Tennessee.

The project’s ICO concluded in 2018 with a cap of $75 million USD (over $96 million CAD) and claimed that it reached its funding goal.

“As Bitcoiin goes through the conversion phase from token to mineable coin we wish to advise that Bitcoiin will join the likes of the original Bitcoin and become a truly open source,” the team said following the conclusion of the ICO.

“Therefore a big thank you to the Founders and to our Brand Ambassador whom we wish all the best in their future endeavors. However, from this point on Bitcoiin will function within its ecosystem and become a genuinely anonymous cryptocurrency with no individual or individuals having control over the entity!”

Celebrity adoption and endorsement in the future

It is unlikely that we have seen the end of celebrities getting involved in the digital currency industry. If the industry continues to realize mainstream public acceptance, the desire for popular figures to attach their names is likely to grow.

Hopefully, the trend will continue to produce comical headlines that would have been impossible to predict a few years ago.