Forecasting 2018 for Bitcoin and Ethereum 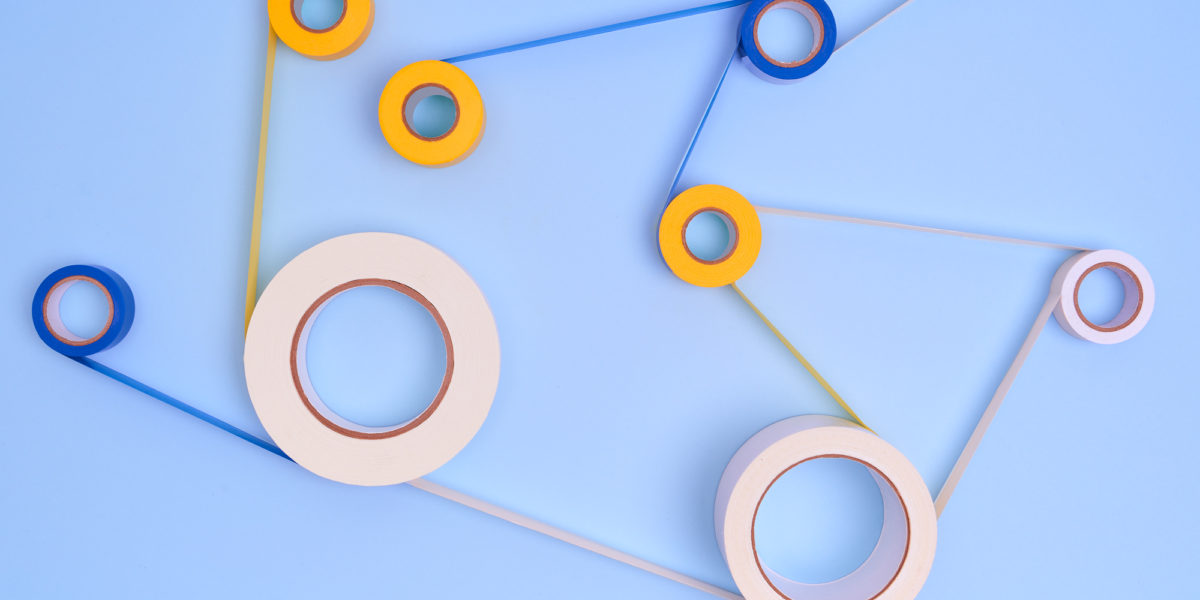 In 2017, the digital currency market total value surpassed $500 billion for the first time. Bitcoin grew over 1,300 percent while people have spent over $1M buying virtual cats on the ethereum network. Despite a recent drop in values, the overall trend is strong heading into 2018.

Digital currencies grew in value because society collectively decided it’s increasing significance. Bitcoin Champion Michael Novogratz believes the crypto bubble could hit $10 trillion which is 20 times more than what it is today.

Although Bitcoin and Ether are known as digital currencies, they are not yet used for everyday transactions because because they’re too volatile.

2018, then, will be a year full of unknowns and possibilities. Bitcoin and Ether may continue to soar in value or the development in the blockchain network may allow both currencies to become widely used.

While the future of Bitcoin and Ether are unpredictable, analyzing past and current events can provide a rough forecast for possibilities ahead.

Bitcoin’s value has soared over 30 million percent in 5 years. The price increase was a result of people’s fear of missing out. This has created a 20 fold price rise in Bitcoin since the beginning of 2017.

Since there isn’t much historical data on Bitcoin, predictions are mainly speculations. However, reflecting on bitcoin’s growth may help predict the coin’s short-term immediate future.

Despite these price surges, Robert Hockett, a law professor at Cornell University, believes that Bitcoin is an inferior digital currency as it suffers drawbacks from first-generation technology. His greatest concern is scalability, which other altcoins are working on. The entire bitcoin network can handle at most seven transactions per second compared to the thousands that Visa or MasterCard processes.

Unless bitcoin can acquire more utility, scale and stabilize next year, it will remain within its niche as a tradeable asset that may decline or grow in value.

The price of ethereum has risen rapidly alongside bitcoin in 2017. When ethereum first launched, ether held steady at $10 for the initial 18 months. In March 2017, it climbed steadily and hit $395 in June. Ether crashed in July to $155 due to a drop in confidence. The value rose shortly afterward. On December 19th, 2017, Ether had surpassed the $850 mark and moved closer to $900. The 3,000 percent price rise was due to the spike in the value of bitcoin which fuelled significant interest in online currencies in general.

Unlike Bitcoin, Ether is a crypto-fuel for any application using the ethereum network. It is a form of payment made by clients who use the platform to run decentralized applications.

The ethereum platform also runs a large number of Initial Coin Offerings (ICOs.) ICOs have gained popularity in 2017 and have raised over 4 billion USD, surpassing early venture capital funding. The rise of ICOs has also contributed to the increasing value of Ether.

Unlike bitcoin, you cannot transact goods at an online shop using ether, but you can use it to create smart contracts which can be bundled to form decentralized applications. Therefore, the future of ether depends on the use of ethereum technology.

Despite an international warnings on cryptocurrencies and ICOs recently, ethereum remains a blockchain network that many startups use. While it is an attractive investment opportunity for 2018, it is fairly new, and therefore remains a risky tradeable asset.

Although Bitcoin and Ethereum are two of the most popular digital currencies on the market, they have very different uses.

These differences will affect their growth in 2018. Bitcoin still has room to grow, however, towards the end of 2018, traders can expect its volatility to decrease. While ethereum is newer and therefore riskier, ethereum’s ether has seen use from startups to corporates and banks. The future possibilities for bitcoin and ether are endless as blockchain technology improves and digital coins gain greater public acceptance. 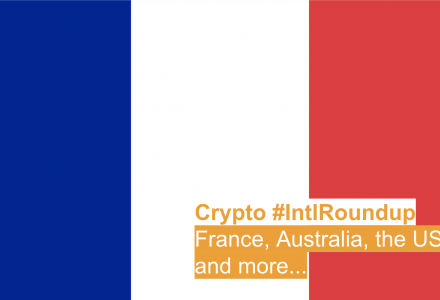 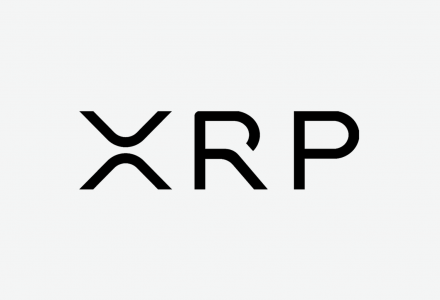 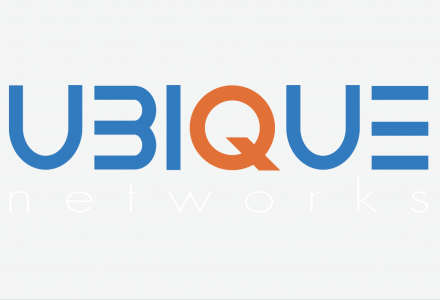 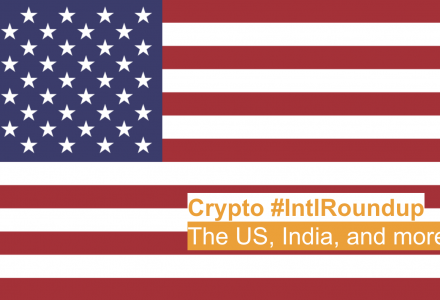