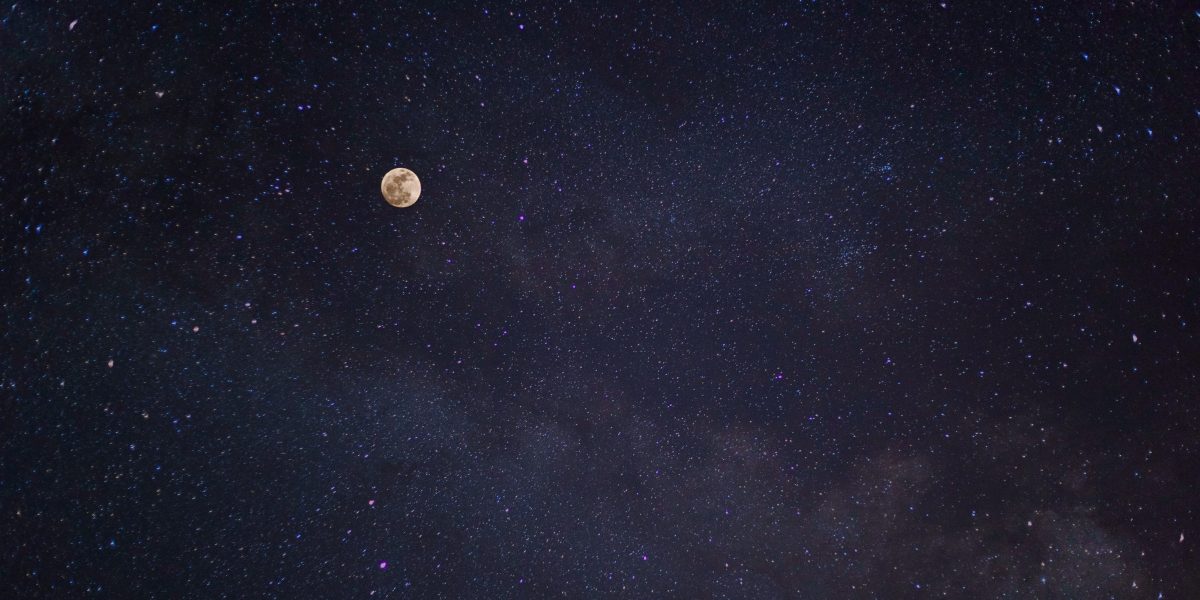 Out of all technology innovation in 2017, blockchain and digital currency had their strongest limelight this past year.

This past year saw both consumers and businesses, from local bartenders to the United Nations, contemplating the potential of blockchain. The digital currency world also saw numerous joke coins that turned out to be valuable, such as Dogecoin. It was a year where Initial Coin Offerings entered the scene and introduced a disruptive way of funding your company. For some, 2017 drew comparison to the Wild West for the internet, or the Dot Com Bubble all over again.

Given that Canadian-founded Ethereum hosts 95% of ICOs, Canada was indeed a hotbed of blockchain and digital currency activity. Numerous headlines made throughout the internet regarding these technologies and the people behind them can be attributed to the strength of Canada’s blockchain ecosystem.

Here are a handful of the most important blockchain and digital currency stories in Canada this year.

Getting to big business

Large enterprises have long been resistant to change but 2017 saw Canada’s Big Five consumer banks investigating blockchain’s use cases and one of the Big Four consulting firms (Deloitte) spinning off a blockchain company called Nuco, which is also a founding member of the Enterprise Ethereum Alliance.

The world of banking in particular sees many use cases for blockchain. Most notably, all five of Canada’s consumer banks have come together to launch a service known as SecureKey. This is to tackle the problem of how prior to blockchains banks had to conduct KYC (Know-Your-Customer) on their own. This created unnecessary costs, friction, and delays in processing time. SecureKey creates a public ledger where banks can conduct KYC checks interoperably between themselves.

Interoperability between businesses is as important as is between the various disparate blockchain technologies in and of themselves. This is exactly why the interoperable blockchain known as Aion was created by Nuco. For instance, if Service Ontario used an Ethereum-based registry but the Public Health Agency of Canada used a Hyperledger-based registry. This is exactly why third-generation blockchains like Aion are needed (which are utilized for autonomous decision making and contracts between blockchains).

If 2017 is an indication, the internet really likes memes based on dogs and cats. This love extended to digital currencies. Not only did 2017 see the launch of Dogecoin, but Vancouver-based Axiom Zen came up with a blockchain-based game called CryptoKitties.

Drawing comparison to Tamagotchis, CryptoKitties players can buy, sell, and breed online cats using Ether. What is especially unique about it, however, is how much internet traffic the craze generated. It got to a point where its viral growth was almost on par with Pokemon Go.

It got so ridiculous that some of these creatures even sold for six figures to which 15% of the Ethereum traffic was commanded by this one game. The traffic was so significant that the network clogged up causing all other smart contracts to slow down.

From health-tech, to publishing, and social networks, each ICO told a different story about Canada’s status in the broader ICO phenomenon.

That last story is exactly why a company known as Polymath has arisen in Canada as well to tackle the very problem of Canada’s compliance issues with regards to ICOs. They’ve created a platform where people can build regulatory-compliant securities tokens.

From mine to mine

It’s a known fact that Canada’s a resource-rich nation, so it’s no surprise that mining is a booming industry here. But not only is physical mining a staple industry, digital mining of digital currencies is now becoming the same.

HIVE recently announced an investment round of $22 million CAD to open a bitcoin mining hub in Sweden. Hut 8, on the other hand, announced a partnership with Bitfury, one of the world’s largest bitcoin mining companies, to expand bitcoin mining to Canada. Both Sweden and Canada possess cold climates and low electricity costs, therefore are prime locations for bitcoin mining.

Since the funding announcement, HIVE disclosed that it will create two mining centres in Sweden (one equipped with ASIC chips for bitcoin and another for GPU-based digital currencies like ether) with a goal of $100 million CAD in investments. Likewise, since the partnership announcement, Bitfury will be building a bitcoin mine in Drumheller, Alberta.

Hut 8 wasn’t the only company that had a significant and strategic partnership in 2017. HIVE, for instance, partnered up with Genesis to maintain and run the mines. Both HIVE and Hut 8 possess strong financing on top of their partnerships. HIVE went public and is trading on the TSX, while Hut 8 is financed through a controlled share sell.

Old but not forgotten

As the older generations continue to age, whole industries have to pay attention. This is why the Canadian Pension Plan Investment Board (CPPIB), which oversees more than $328 billion in assets, is looking into new ventures such as bitcoin.

The board currently invests in real estate and other assets but CPPIB president Mark Machin noted that digital currency is “worth paying attention to” for their portfolio.

Machin also noted that digital currency is not quite investable right now for them. If it continues to grow, however, it could be soon. The biggest concern for CPPIB is likely market volatility, as pension would want to avoid investments with large value swings.

Still though, bitcoin may soon join the ranks of a typical pension fund investment.

As 2018 approaches, blockchain & digital currency experts all over predict, hope, and will continue to work on the maturation of this technology. From increased social innovation projects to expanding government influence, the world of blockchains and digital currencies will forge ahead to cement itself into the fabric of society.