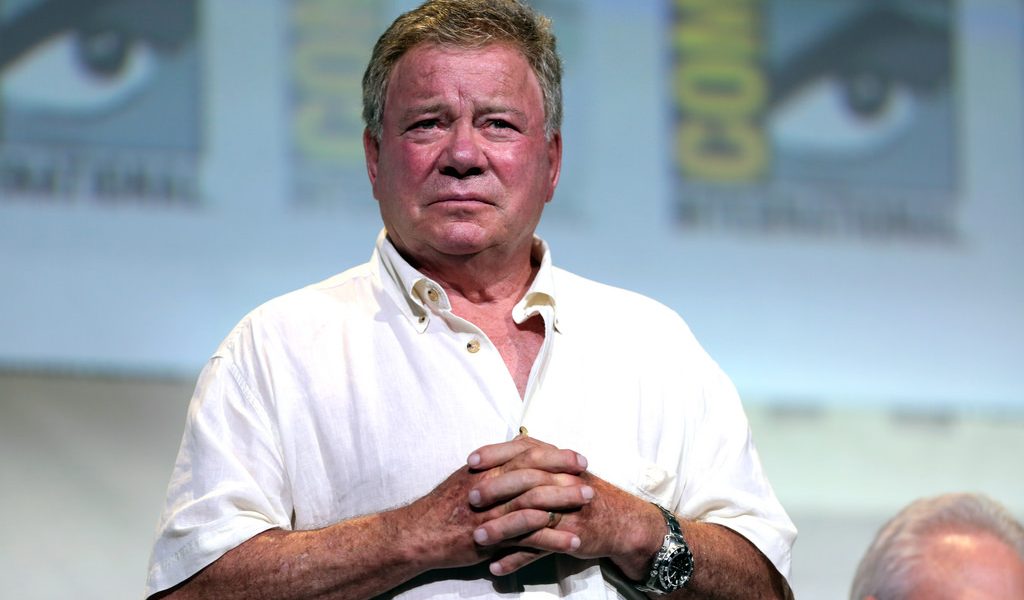 William Shatner, a Canadian actor perhaps best known for his portrayal of Captain James T. Kirk on the cult-classic series Star Trek, is the official spokesperson for Solar Alliance, a Vancouver-based company.

According to a recent announcement, Solar Alliance is looking to use solar energy to facilitate digital currency mining amidst concerns about the industry’s intensive power consumption.

In a press release made available on Wednesday, Solar Alliance announced the acquisition of a 165,000 square foot warehouse facility in the city of Murphysboro, Illinois. The move follows the “Renewing the Murphysboro Community Through Green Energy Jobs” initiative that the company previously undertook with the city.

Further, the Vancouver-based company signed a Memorandum of Understanding (MOU) with a solar panel manufacturer for the development of multiple solar powered facilities that will be used for digital currency mining.

In the digital currency world, ‘mining’ refers to a process which leverages the resource of devices in order to confirm pending transactions. The process monetarily rewards miners through an automated process, but is often criticized due to its immense energy demands.

“The acquisition of the Murphysboro warehouse facility and the MOU represent Solar Alliance’s strategic entry into tenanting and supplying low-cost power to the cryptocurrency mining sector,” said Solar Alliance CEO, Jason Bak. “This new business line takes advantage of our team’s expertise in designing, permitting and the construction of large commercial solar projects and leverages that expertise into a new energy-intensive industry.”

As mentioned in the release, the project enlists actor and “renewable energy advocate” William Shatner as its spokesperson.

“I am proud to be a part of the group that is powering the digital currency revolution,” said Shatner. “Blockchain technologies, and cryptocurrencies specifically, are at the cutting edge of a new distributed technology infrastructure. As an advocate for solar energy I was intrigued by the potential for it to power cryptocurrency mining operations. They are energy intensive and utilizing solar arrays to power them makes social and economic sense.”

“The combination of solar and cryptocurrency mining facilities represents meaningful change,” he added.

Reportedly, Shatner’s involvement with the company began when he researched a Canadian company to install solar panels in his home.