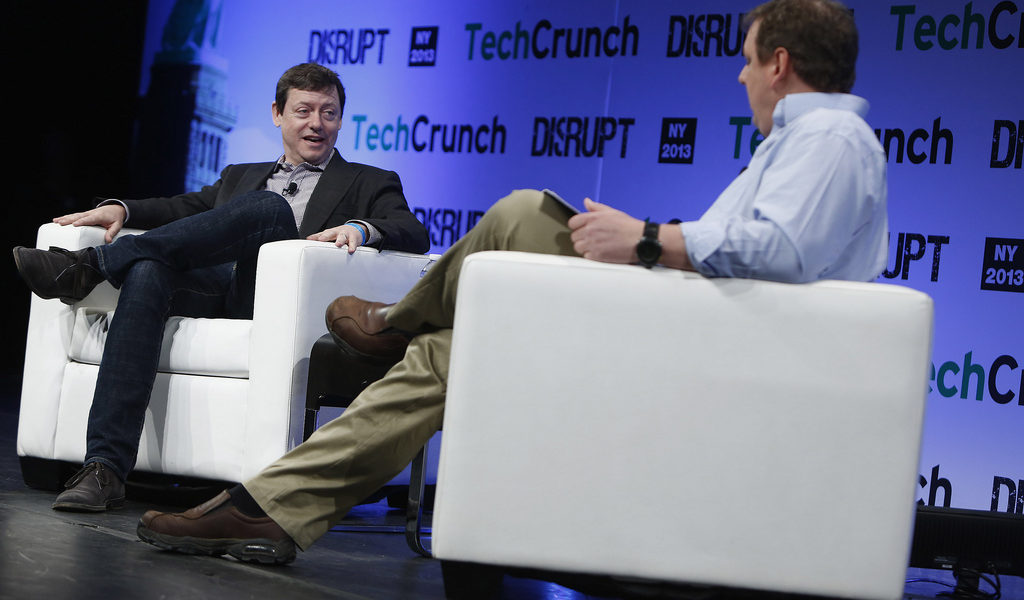 At Consensus 2018, Union Square Ventures CEO Fred Wilson re-emphasized his previous criticism of Warren Buffet’s statements on Bitcoin. Speaking as a prominent venture capitalist and blogger, Wilson emphasized why the disruptive nature of digital currencies may not appeal to narrow investment views.

These statements remain controversial amongst digital currency enthusiasts, as Buffett called Bitcoin “rat poison squared,” and said that “the asset itself is creating nothing.”

“Calling it rat poison, to me, suggests that they haven’t taken the time to really understand what’s going on here,” he said. “If all you think of it as is some new asset class and some new thing that you can trade, then I think you’ll come to that conclusion.”

Further, Wilson said Buffett is looking at Bitcoin purely through his approach to investing, missing the technological and disruptive nature of the digital asset market. Here, Wilson called Bitcoin a “fundamental innovation in foundational technology,” advising his contemporaries to pay attention to the new functionality that did not exist before.

Wilson also discussed his involvement in the digital currency landscape. He continues to make investments in the nascent industry, especially through his role as the CEO and founder of Union Square Ventures (USV).

One example is with his contribution to CryptoKitties, where USV contributed to the digital collectible platform’s recent $12 million dollar funding wave.

Wilson acknowledged that the digital currency industry is risky, and still in its early stages of life, yet strongly disagrees with Buffett’s altogether dismissal of Bitcoin. In early May, Wilson made a post to his blog advising Buffett and Charlie Munger to open their minds to the landscape.

“I doubt Warren [Buffett] and Charlie [Munger] will read this post,” he wrote. “But if they do, the one thing I would hope they take from it is that instead of disparaging crypto assets with words like rat poison and dementia, they take a little bit of time to understand that what we are seeing here is the creation of a new internet, built upon protocols that allow for decentralized networks to form and tokens that allow people and companies to be compensated for that formation.”

Further, Wilson added that purchasing digital assets is a form of investing that, for the first time, allows anyone in the world to participate in venture capital style investing, regardless of wealth and status.

Buffett’s negative views on Bitcoin were recently reinforced when he spoke at the Berkshire Hathaway 2018 annual shareholder meeting on May 5th.

“When you’re buying nonproductive assets, all you’re counting on is the next person is going to pay you more because they’re even more excited about another next person coming along,” he said.