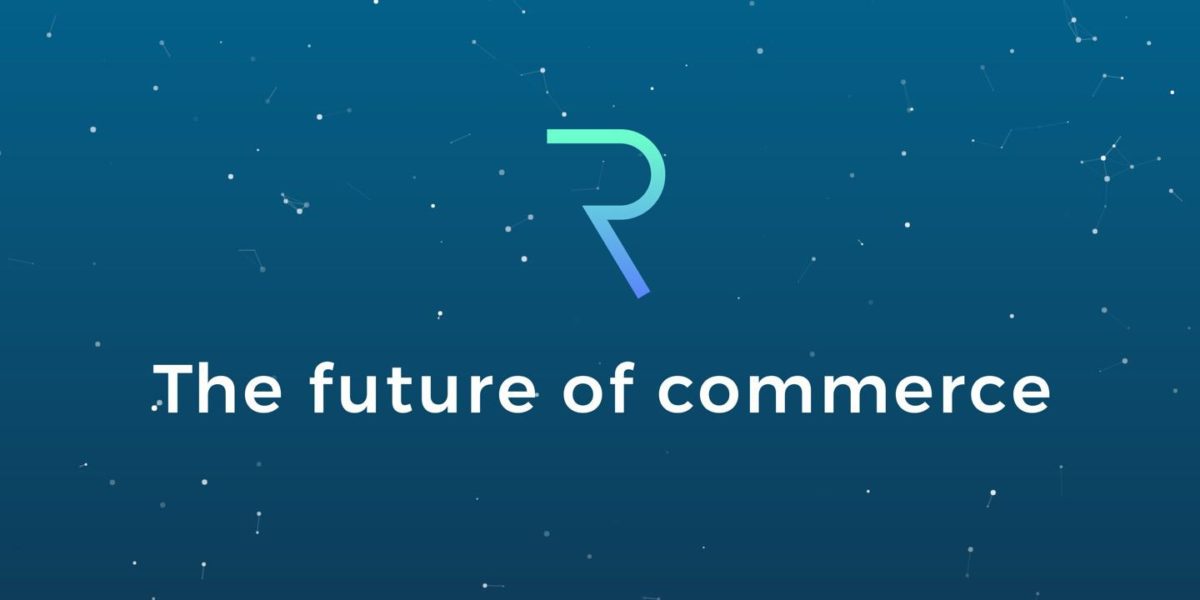 In a day of significant announcements for Request Network (REQ), decentralized network built on top of the Ethereum platform, the team announced a new partnership with the Wikimedia Foundation and the launch of a WooCommerce plugin.

Wikimedia is the American non-profit best known for its involvement in the Wikipedia movement. The organization runs some of the internet’s most visited websites. Its engagement with Request Network marks a significant step in REQ’s growth.

In its announcement, the organization noted that the Wikimedia shares a similar philosophy regarding decentralization, noting that Wikipedia continues to serve as a community-funded and user-contributed information resource.

Request Network called facilitating digital currency donations the first concrete application of its new partnership with Wikimedia. Here, the team called the Wikimedia Foundation one of the first organizations to allow donors to support projects through “any digital currency”.

Aside its Wikimedia partnership announcement, the organization also announced the release of a payments plugin called WooReq. According to the team, this is the first decentralized payments plugin available for WooCommerce; a popular e-commerce plugin for WordPress.

“Integrating Request Network with WooCommerce is a great way to promote wider blockchain adoption,” the team stated. “WooCommerce is currently the most used eCommerce platform on the web. When looking at the entire internet on Built With, the current 2018 market share for WooCommerce is an impressive 42% of all eCommerce websites.”

According to the team, an active Request Network developer created the new plugin, and is purportedly free for users.

Looking ahead, the company stated that its partnership with Wikimedia will first establish a pilot run in France. After that, they plan to expand to the worldwide Wikimedia platform.