Pineapple Fund Closes; Donated Over $70 Million CAD Worth of Bitcoin 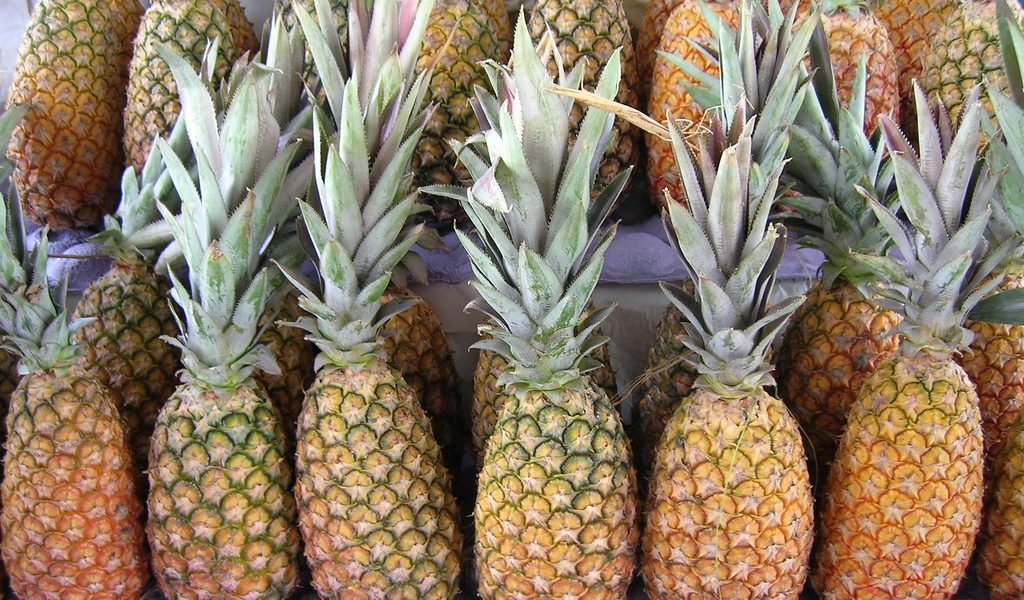 In a heartfelt post on Reddit yesterday, the mysterious figure behind the Pineapple Fund said farewell to the ambitious charitable project. The Pineapple Fund is closing after turning a total of 5104 BTC into millions of dollars donated to various charities and causes.

Using Bitcoin to make the world a better place

Not much is known about the creator of the Pineapple Fund, who is referred to as “Pine” online. Pine is a philanthropist who saw potential in Bitcoin during its early days and became an early adopter. However, even Pine admits that the meteoric rise in Bitcoin’s price that took place in 2017 came as a surprise.

Suddenly finding themselves holding millions of dollars worth of Bitcoin, Pine converted 5104 BTC into over $55,750,000 USD (over $71 million CAD). Thus, the Pineapple Fund was born, a project which donated to over 60 charities.

Causes that the Pineapple Fund supported ranged from charities like The Water Project, which look to provide clean water, to nonprofits like the Electronic Frontier Foundation and The Internet Archive.

Members of the community often recommended charities or noble pursuits to Pine, in the anonymous person’s quest to use their sudden fortune to make the world a better place.

“I’m happy and proud of the impact that will come, mostly thanks to the amazing charities and the dedicated people behind them,” said Pine, on the project’s website. “I’m going to remain anonymous, because the point of the Pineapple Fund is not me. I consider this project a success. If you’re ever blessed with crypto fortune, consider supporting what you aspire our world to be.”

Keeping true to their belief in the digital currency industry, Pine departed with words reflecting on the past and present of the landscape and thanked the community for its support.

“I kind of miss the old times when bitcoin was a small community, and you could count the number of ‘altcoins’ with one hand,” said Pine, in a Reddit post. “Finding someone else who even knows about bitcoin was incredibly rare.”

Purportedly, the Pineapple Fund accounted for a majority of Pine’s digital currency holdings. Alongside charitable giving, Pine’s contributions also include thought leadership, as the figure demonstrated how the rise of digital currencies can champion those in need of support.

“Every development since then makes Bitcoin stronger and better at solving the problems of the existing financial and monetary system,” added Pine. “It’s created a new generation of crypto early adopters, cypherpunks or technologists using cryptography to change the world; and now having the power and responsibility of capital.”