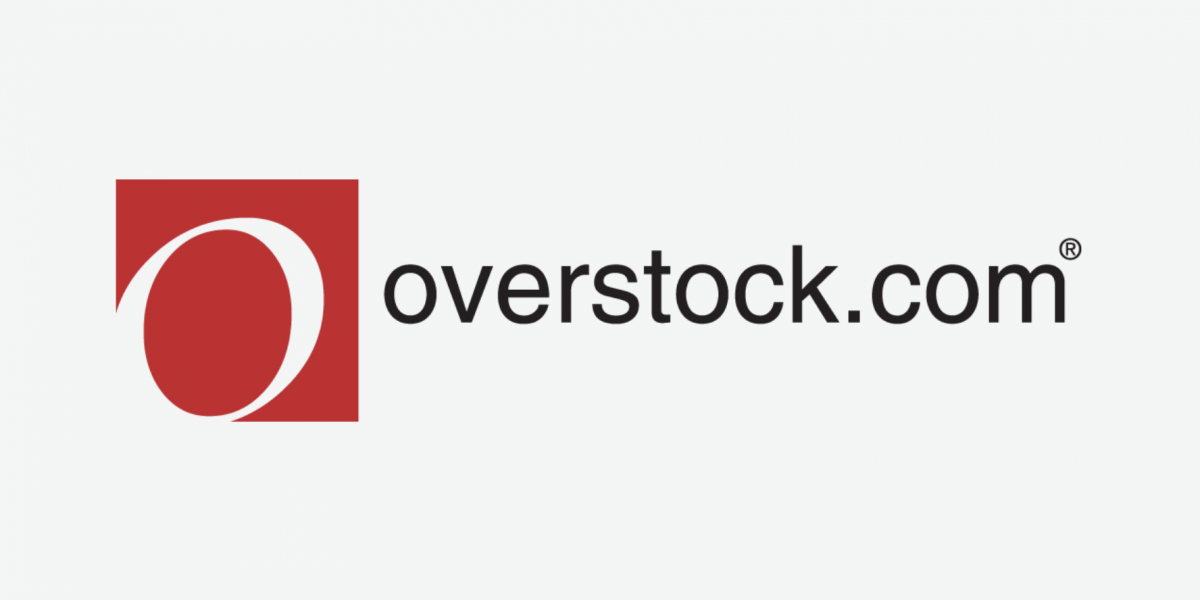 Despite market fluctuations, one famous CEO is demonstrating his confidence in blockchain and cryptocurrency. Overstock’s Patrick Byrne has announced he will sell the retail side of Overstock, focusing in instead on his blockchain company and investment division.

Byrne was an early supporter of blockchain and cryptocurrency leading Overstock to become the first major online retailer to accept payments in Bitcoin. Overstock has a market value, or capitalization, of over $1.45 billion CAD, turning over $2.3 billion CAD in sales revenue in 2017.

Willing to lose $2M a month for blockchain

Overstock’s investment arm, Medici Ventures, was created in in 2014, it now encompasses tZero the companies first in-house blockchain project alongside others. tZero is a blockchain-based trading system, announced in 2015, but still yet to go live with a viable commercial system.

Despite 2018 losses for Medici Ventures and delays with tZero, the project has seen healthy investment in its token sale and from GSR Capital and Byrne is still bullish on blockchain and cryptocurrency. Overstock has been for sale since 2017 and Byrne now says a sales deal will be finalized by February 2019 but has not revealed the buyer.

“I don’t care whether tZero is losing $2 million a month,” Byrne told the Wall Street Journal. “We think we’ve got cold fusion on the blockchain side.”

tZero raised the equivalent of $177 million CAD earlier this year in its “tZERO” token sale. In August 2018, GSR Capital promised a further near $500 million CAD to the tZero project and Overstock. The injection, according to Overstock, will take tZero to a pre-money valuation of nearly $2 billion CAD alone. That value would exceed that of Overstock and could be why Byrne has decided to focus his efforts in the space.

WSJ also compared Overstock’s share performance with Bitcoin’s price volatility and found a very clear correlation in market movements. Overstock’s performance, for now, seems tied to cryptocurrency markets, though it also jumped 20 percent in August on the news of the GSR Capital investment.

Medici Ventures has around a dozen startups under its wing, many developing new blockchain technologies. One, Voatz, was recently successful in a voting pilot for the U.S midterms with its blockchain-based mobile application being used by U.S military personnel serving overseas.

Another, SiteHelix, an automated content delivery platform, was bought by Medici for the equivalent of $4.5 million CAD in June 2018. Medici has bought or invested in numerous other blockchain and technology startups in 2018 including Chainstone Labs and a wine-based futures platform VinX.

“We have maybe several multibillion-dollar properties in there,” said Byrne of Medici, also confirming to WSJ that Overstock’s retail business wasn’t growing.

It appears Overstock CEO Byrne is happy to leave yesterday’s boom industry of e-commerce behind for today’s new thing – blockchain.

The news follows other positive developments for the blockchain and cryptocurrency space this week as Japanese shipping firm Nippon Yusen looks to launch its own digital currency to pay up to 16,000 workers.