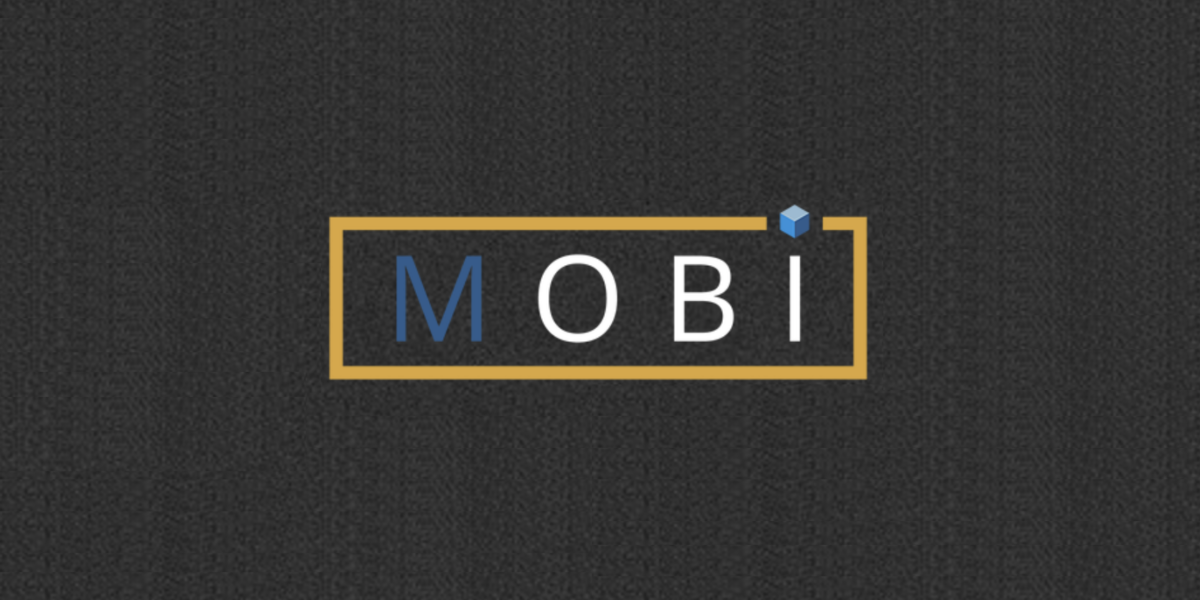 MOBI unites prominent companies and startups in the automotive and emerging technology space with a mission to accelerate the adoption of blockchain and adjacent technologies.

According to the press release which accompanied the announcement, MOBI brings together more than 30 startups and companies in its list of initial founding members.

These members will unite to advise the initiative and foster an ecosystem where “businesses and consumers have security and sovereignty over their driving data, manage ride-share and car-share transactions, and store vehicle identity and usage information.”

The companies that this new blockchain-focused initiative will work with purportedly account for over 70% of international vehicle production in terms of market share. Major automotive companies involved with the project include BMW, Bosch, Ford, General Motors, Groupe Renault, and several others.

industry and how consumers purchase, insure and use vehicles,” said former Toyota Research Institute CFO and director Chris Ballinger. “By bringing together automakers, suppliers, startups, and government agencies, we can accelerate adoption for the benefit of businesses, consumers and communities.”

Ballinger will serve as the chairman and CEO of the coordinated MOBI initiative, and is joined by co-founders and board of director members like Blockchain at Berkeley’s Ashley

“At ConsenSys, we are dedicated to building the Ethereum ecosystem and are committed to supporting new use cases across all industries,” said Lubin. “As one of our first ventures into the automotive industry, we’re excited to support MOBI’s exploration and development of blockchain solutions that will enable all parties in the automotive supply chain to benefit from digitization and the seamless exchange of data and immutability of their records.”

MOBI will take an “open-source approach to blockchain”

As one of its foundation principles, MOBI stated it will take an open-source approach to blockchain technology standards and software. In doing so, the initiative hopes to bolster rapid and scalable adoption of blockchain technology, especially in the automotive industry.

To achieve its goal, MOBI is connecting global mobility providers with blockchain innovators and agencies, hoping to foster collaboration in the blockchain space for the shared goal of advancing the technological movement.

Announced today, the extensive list of partners currently involved with MOBI include:

The initiative stated that its first use case for blockchain technology will involve vehicle identity and history. Moving forward, it stated that potential use cases span the “entire mobility services value chain.” These areas include, but are not limited to, a vehicle’s location, supply chain information, taxation information, and autonomous machine payments.